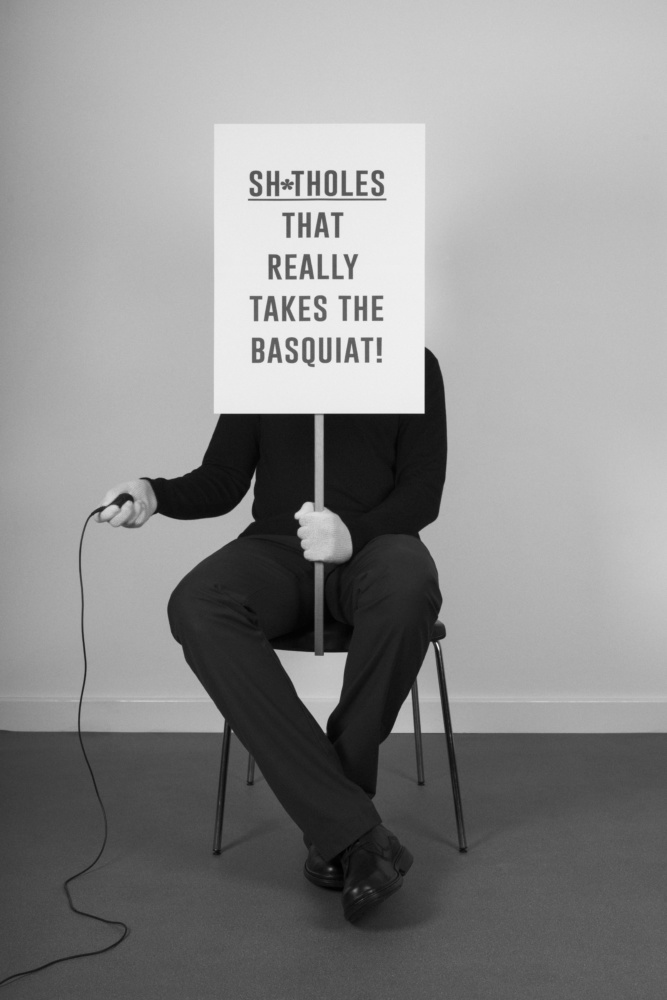 A Year in Protest

A Year in Protest

The act of protesting has been a human activity since the beginning of civilisation, be it the raising of the individual or the collective dissenting voice. Since the rise of social media the protest, as a form of self-expression, has undergone an interesting transition. With so many social network avenues to express our freedom of speech, the act of protesting has never been so easy. With just one click petitions can be signed from the comfort of our own home; hash-tags enable us to participate in a virtual demonstration by simply sharing a post within our social network.

This new age of digital democracy has made it easier for people to be seen and heard, but to be seen and heard comes with consequences. Reacting to world events via platforms like Facebook, Twitter and Instagram we find ourselves operating in a space where our online comments and political views are recorded and stored with the potential to be used against us with potentially devastating effects: in some cases causing people to lose their jobs, friends and social networks.

Since the 1st of January 2018 Ohiri has not commented on, or taken part in any online social-political debate, on any social media platforms.

He has taken his protest offline and into his studio; where, for over a year, he has been taking a series of self-portraits in response to political issues. The photographic act has enabled him to create a record that is not objectified through scrutiny or trolling at its moment of creation. Hiding his face behind a protest sign with his hands covered by gloves, Ohiri hides aspects of his identity from the public gaze giving his audience a photographic moment that has an element of truth yet offers enough ambiguity to be presented as fake news or satire by the artist in the future.

His photography series become interactive experiences by the inclusion of a QR code that when scanned with a smartphone redirects the viewer to the online source that promoted his protests. 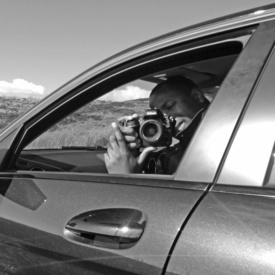