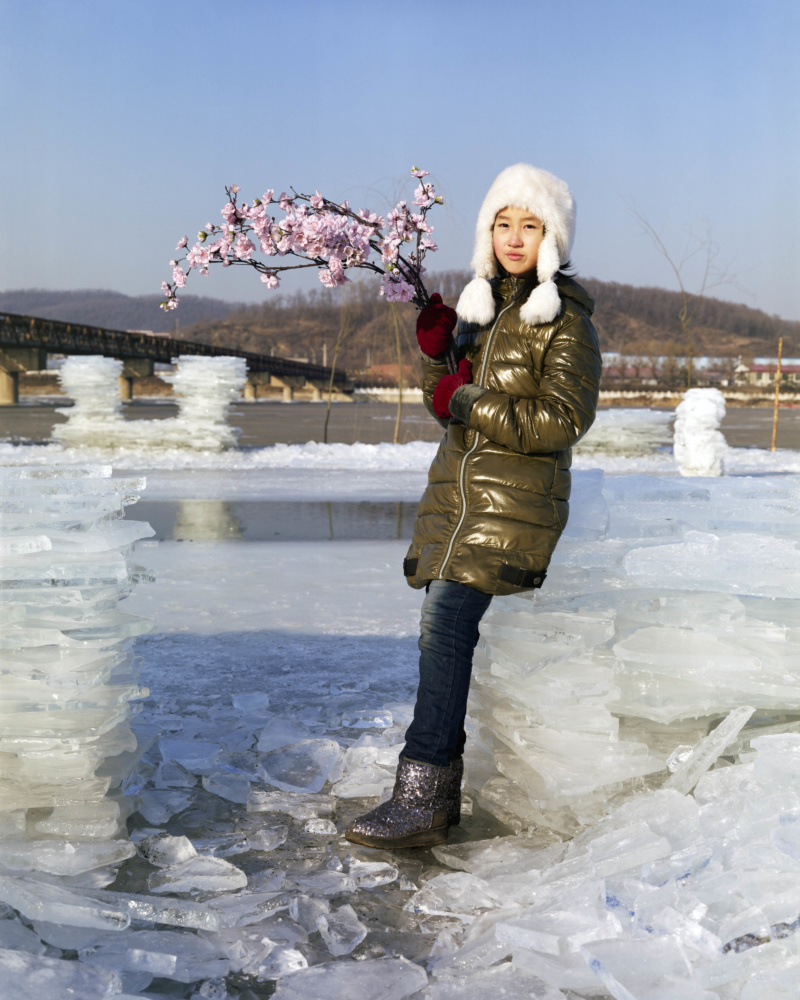 We are used to thinking of Chinese cities in the context of growth, but the country’s northeast region is an exception. Bordering Russia and North Korea, the region, with ample natural resources, was the first to develop heavy industries in the 1960s and prospered for decades, with over 15 million immigrants settling there during Mao’s era.

But since the beginning of the 21st century, the northeast has become China’s most recessionary land as resources dwindled and other regions caught up. Dying industries and shortages of opportunities have been forcing people out of their home and to other parts of China in pursuit of work.

Ronghui Chen’s project Freezing Land, explores the history of the immigrant descendants of this region to find out the story of today’s northeastern China. In the people he encountered he discovered stories of uncertainty, a mixed sense of hesitation and loneliness. 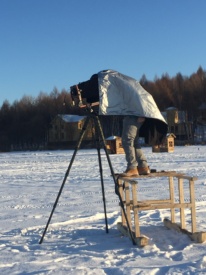