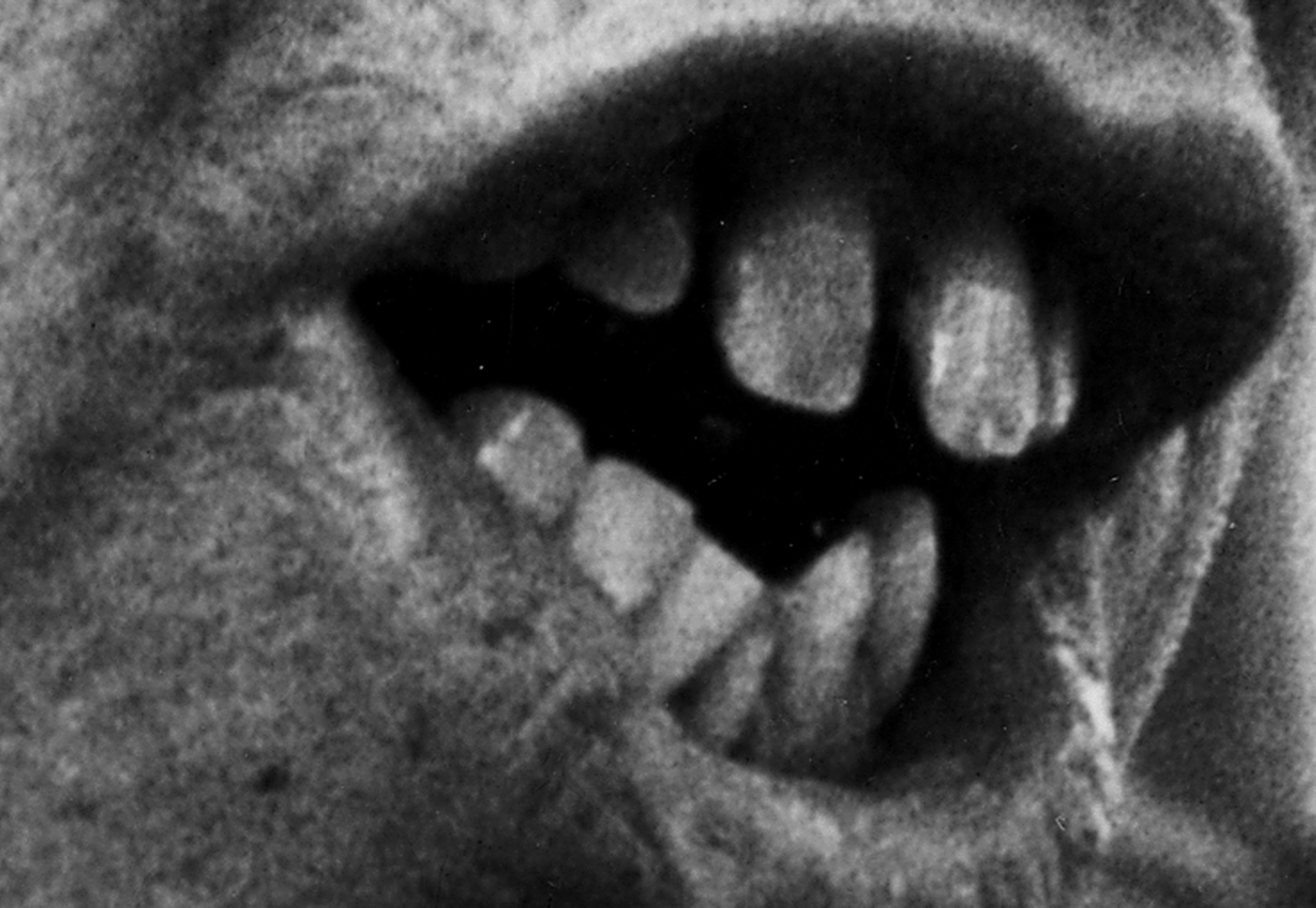 1815, Treaty of Vienna. The Jurassians attach themselves to the Bern revolt and fight to defend their independence, their French language, and their cultural and religious rights. The emerging movements are irredentist and separatist.

1978. After many years of struggle and a number of votes, plebiscites and sub-plebiscites dividing the Jura territory, part of it accedes to the status of a Swiss township. Last to enter the Helvetic Confederation, Jura becomes the 26th Federated State. For certain municipalities that remained attached to Bern, the question of their federal and municipal status is still pending.

As an expatriate Jurassian, Zoé Aubry’s approach to the independence struggle is drawn from her roots and history. Impact, in Search of [R]evolution uses the independence movement’s archives and suggests connections between the physical expressions of the antagonists and their held ideology. Employing a duality between icons and intimacies Aubry creates a circular collective memory found in the images. The remains and iconographic traces remember the vigour of the fight. 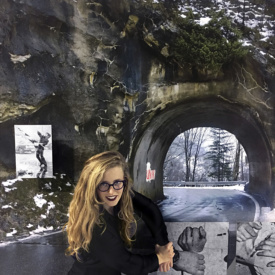