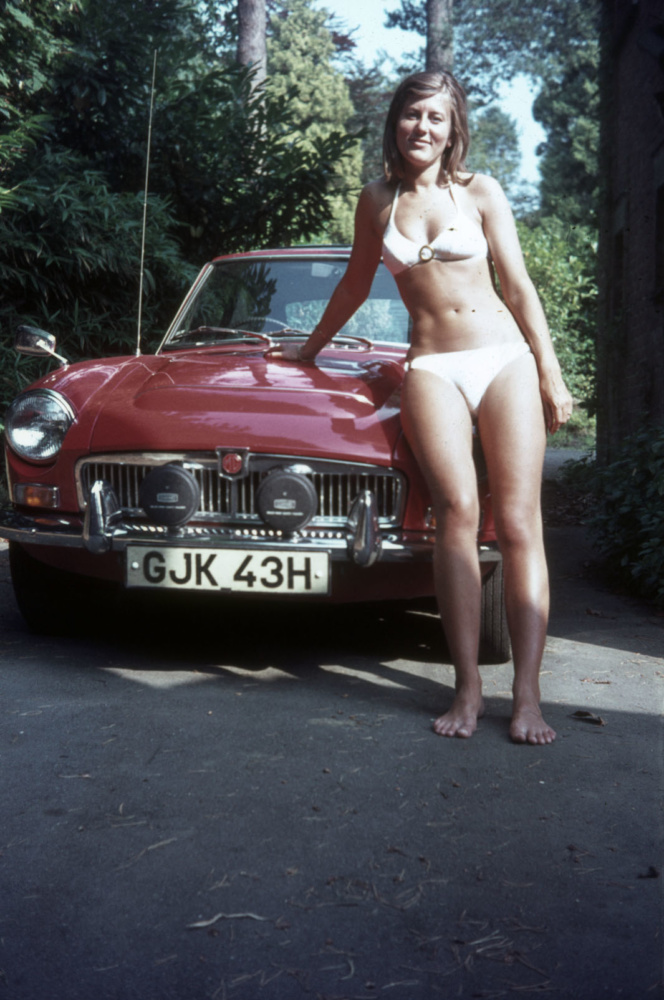 “I pick a slide at random and put it into the Solar Colour Viewer. Out bursts this beautiful, vital young woman in her early twenties. She is kneeling in a field of long grass picking a bunch of wild flowers. There is a strip of deep blue sea behind her with a ship in the background and a huge pale blue sky. It feels like I could reach out and touch her. She’s smiling coyly, looking down at the posy she’s picking. There is something about the smile and tenderness of the shot that makes me think it must be a girlfriend. “

A pretty woman in a red hat and matching shift dress, petting a puppy; another with perfect hair wearing a mask and snorkel; Venus perched on a rock adjusting her bikini.

Who are all these amazing women asks Caroline Furneaux as she dips into a box of 35mm slide photographs, taken by her father in the 1960s.

To Furneaux they look like off-duty movie stars on holiday with her Dad – some are labelled in his familiar angular hand, Scandinavian Trip Summer 1961; Teneriffa Nov ‘68′; Våren 1969.

Furneaux imagines all the lives he must have lived before she was born, even before he had met her mother. These are the mothers she might have had. Amusing as this parlour game may be, there is something both poignant and magical about all the untold stories we carry around. Stories that not even our closest friends or loved ones will ever know about. They are mostly invisible except for the traces left in cardboard boxes, attics and drawers. Now Furneaux is inventing new stories about her father.

Maybe Furneaux’s imaginings are far more glamorous than the reality, but surely that is the point. 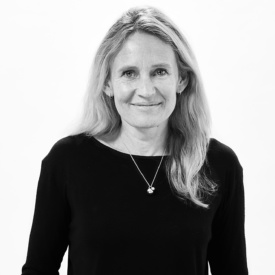