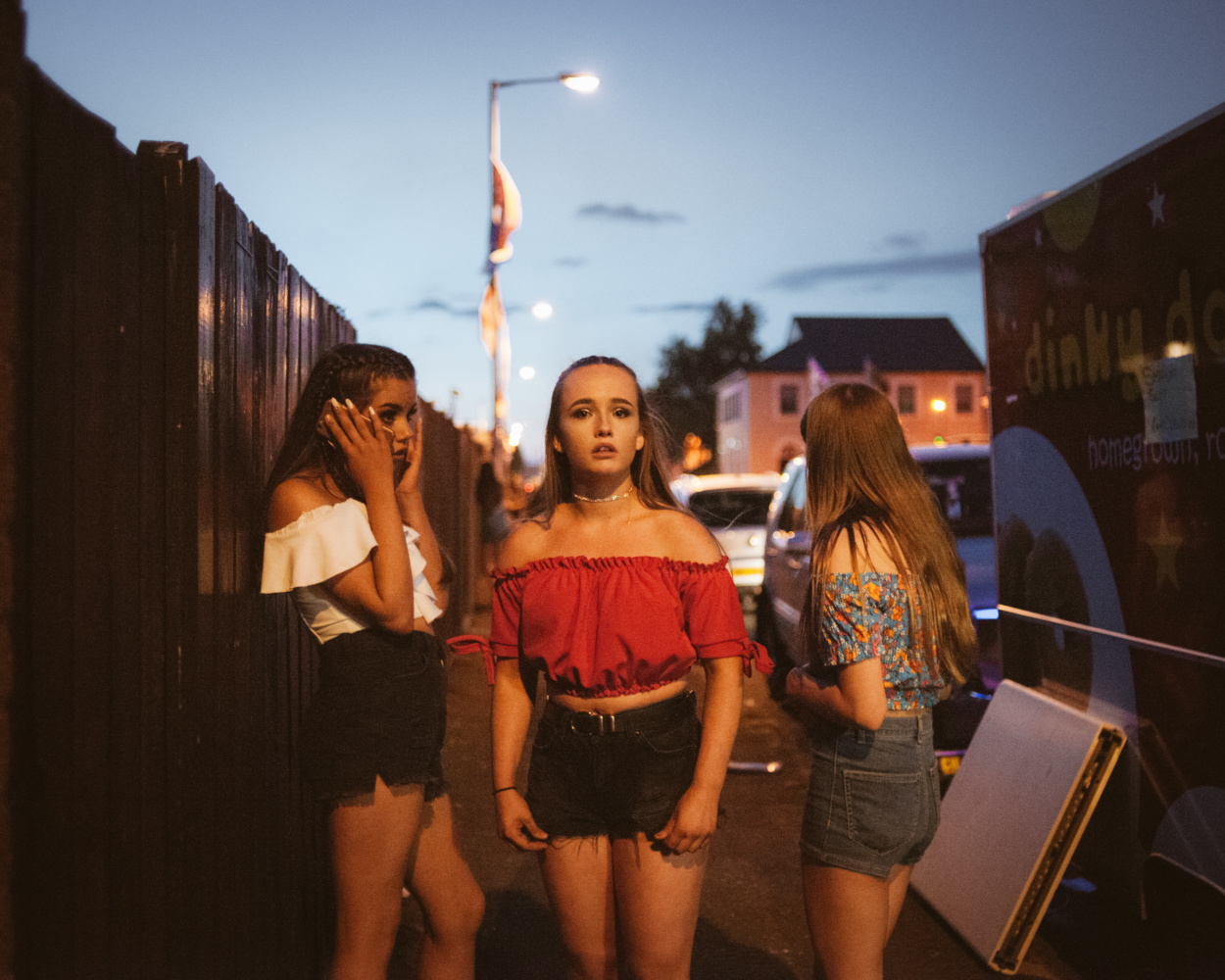 Northern Ireland lies at the centre, or more accurately at the backstop, of the UK’s negotiations with the EU over Brexit. A region long divided by religious affiliations, the country is used to confronting deeply held divisions and epitomises the antagonisms found in the wider British community, between leavers and remainers.

The youth of Northern Ireland have a word for people who stand on the opposing side of a debate and it is “themmuns”. Whether a catholic or protestant, they use the same slang word. They also have a word for members of their own community, namely “ussuns”.

Jens Schwarz’s project Themmuns follows the daily lives of the youth of Catholic republicans and Protestant loyalists and observes there as many similarities as differences between the two groups, who each seek to determine their own identities. Schwarz also considers if the sectarian divides are of the past, promoted by the older generation. 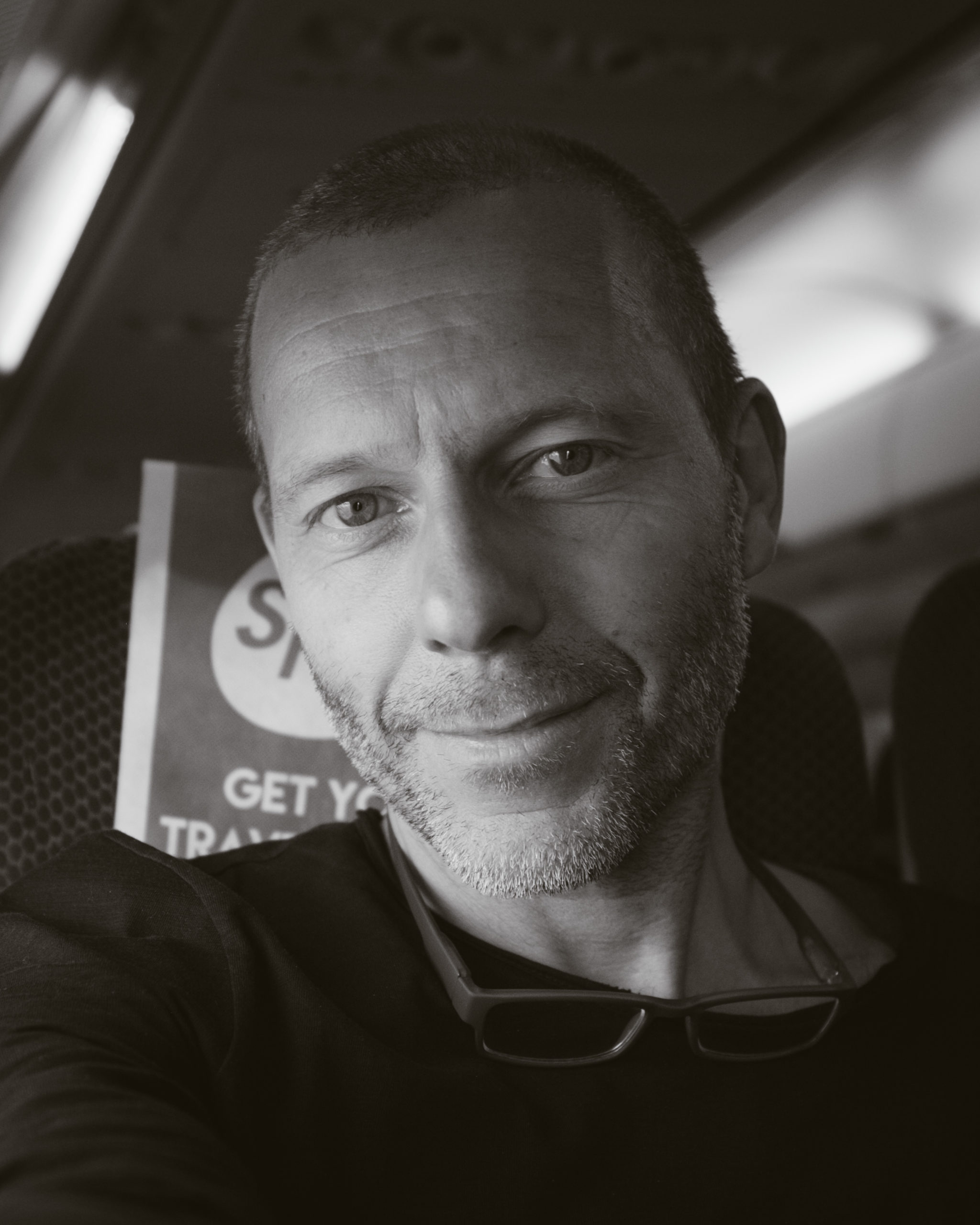