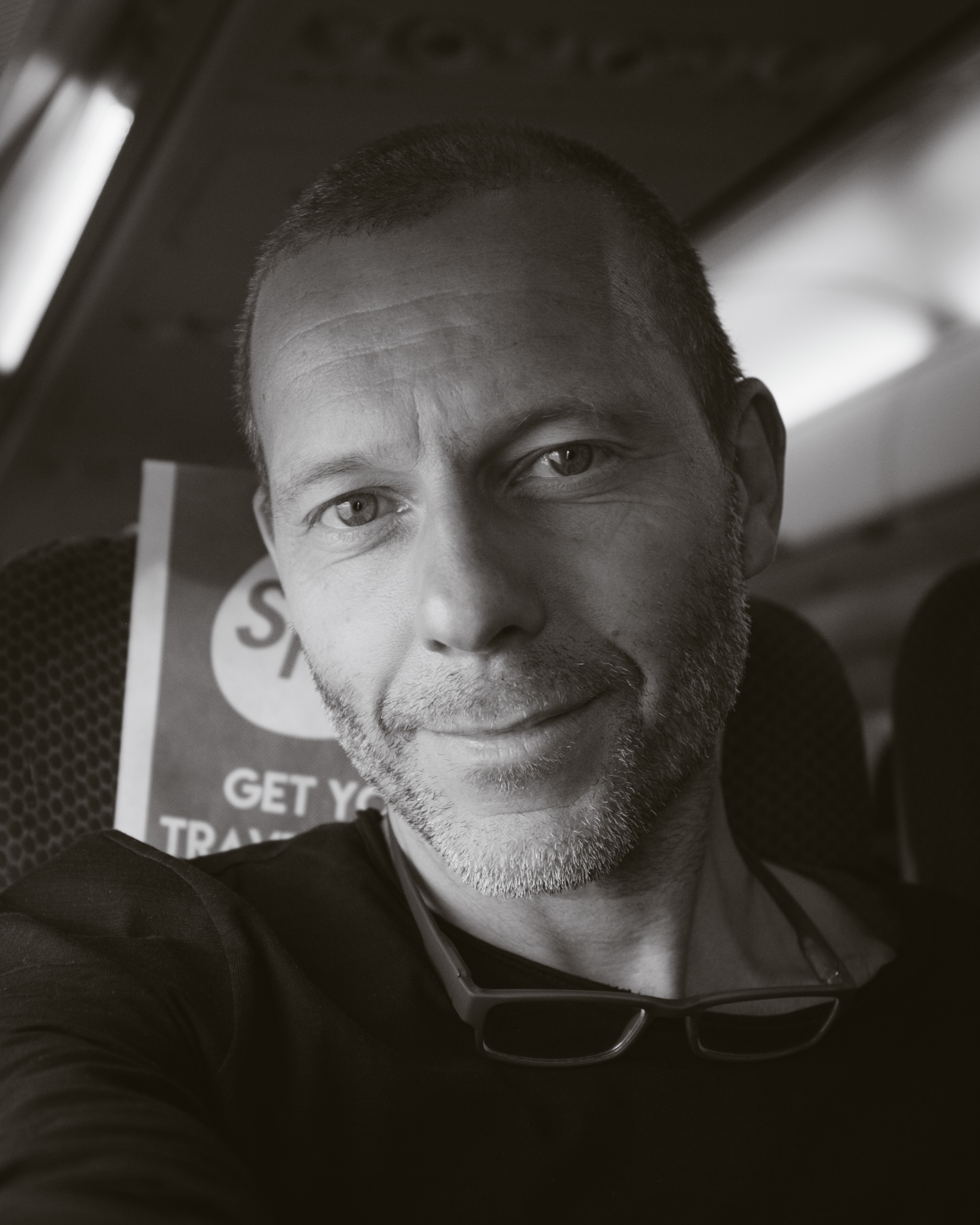 German photographer Jens Schwarz studied history of arts at the Sorbonne, Paris and photography at Fachakademie für Fotodesign, Munich. He works in the field of documentary on personal projects and international editorial assignments. His work focuses on socio-political issues that often deal with questions of both the individual and social identity.

Schwarz has received several grants and awards including finalist for the LUMA Rencontres Dummy Book Award and Photobook Week Aarhus Dummy Award. He was also nominated for the German Henri-Nannen-Prize and was showcased at Les Rencontres de la Photographie, Arles, France. His first monograph, Beirut Eight Thirteen, was published in 2014, followed by Displaced in 2016. 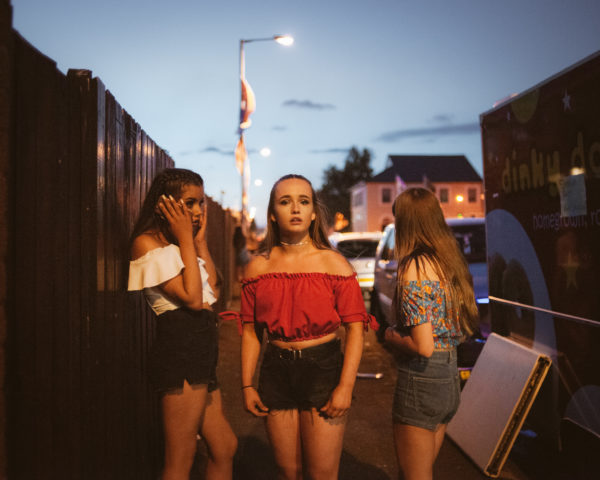