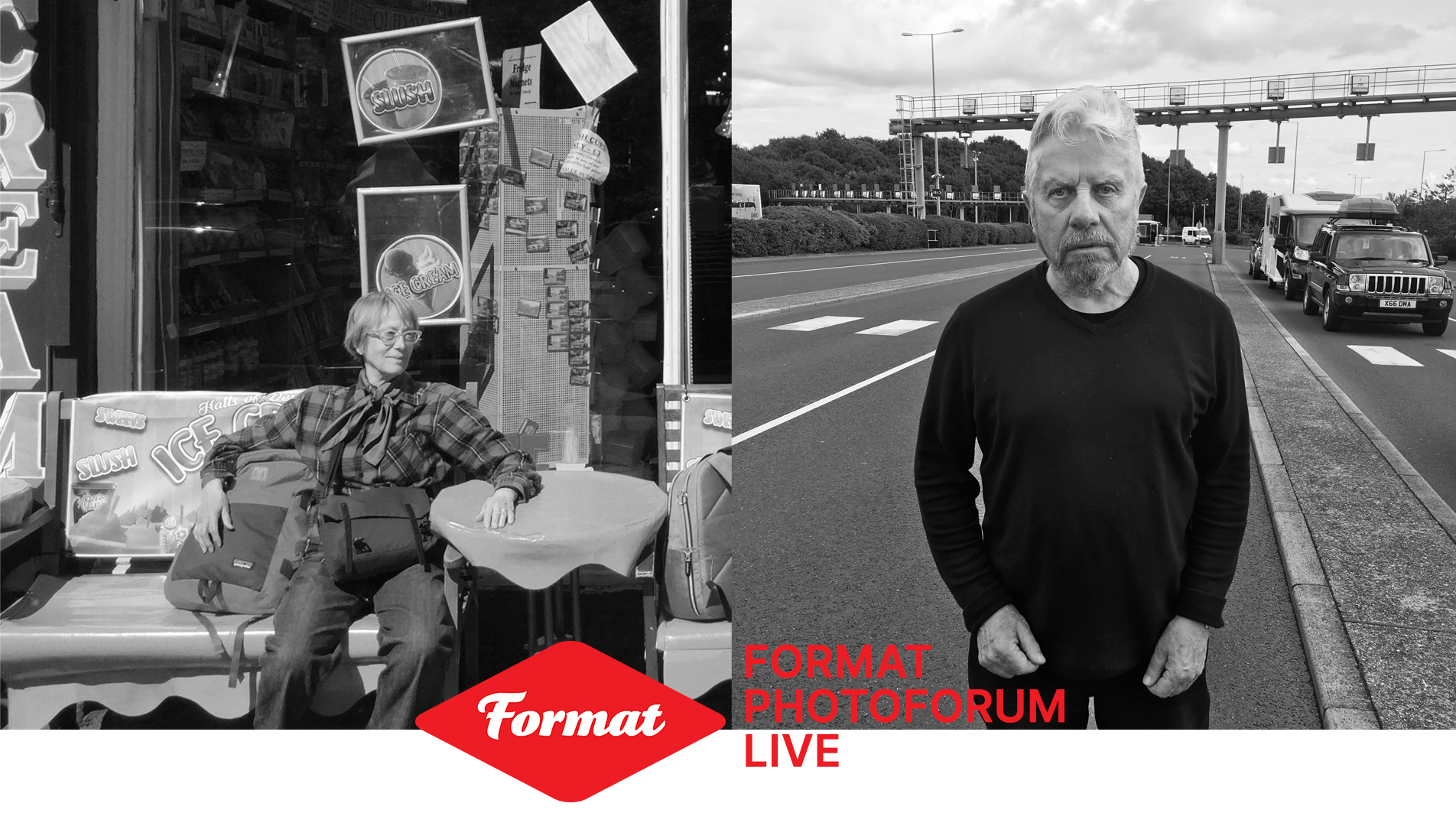 Anne Braybon is a Curator, Creative Director and Photo historian and will be joined by one of Britain's most renowned photographers Brian Griffin. They will be discussing the upcoming Part Two of Griffin's biography which covers his life and work from 1969 to 1990. Part One - The Black Kingdom - was published by Dewi Lewis in 2013.

Braybon met Griffin for the first time in 1998 when she joined Management Today magazine as Art Director and was charged with making it more visually relevant for the end of the twentieth century.

To this end, she commissioned a sophisticated mix of established and young photographers and illustrators – and invited Griffin to come and talk about the possibility of returning to the magazine on which he made his name.

He said ‘No’ and instead talked about William Tell shooting a second arrow. ‘You can only hit the apple once’. But Griffin did return some years later and made a series of peerless portraits.On leaving editorial work to work with the National Portrait Gallery, Griffin was the inaugural photographer for the major three-year project which was developed and directed by Braybon, entitled Road to 2012.

Griffin was born in Birmingham and lived in the Black Country until moving to Manchester to study Photography at Manchester Polytechnic (1969–72). He has lived in London working as a freelance photographer since receiving his first commission for Management Today in 1972.

Griffin’s list of accolades range from receiving in 1987 the Freedom of the City of Arles, France to being named The Photographer of The Decade by the Guardian in 1989. For the 2012 London Olympics Griffin was commissioned by the National Portrait Gallery to photograph Lord Sebastian Coe and Dame Kelly Holmes, directed by Braybon.

Since 2009 Griffin has been the patron of FORMAT International Photography Festival.