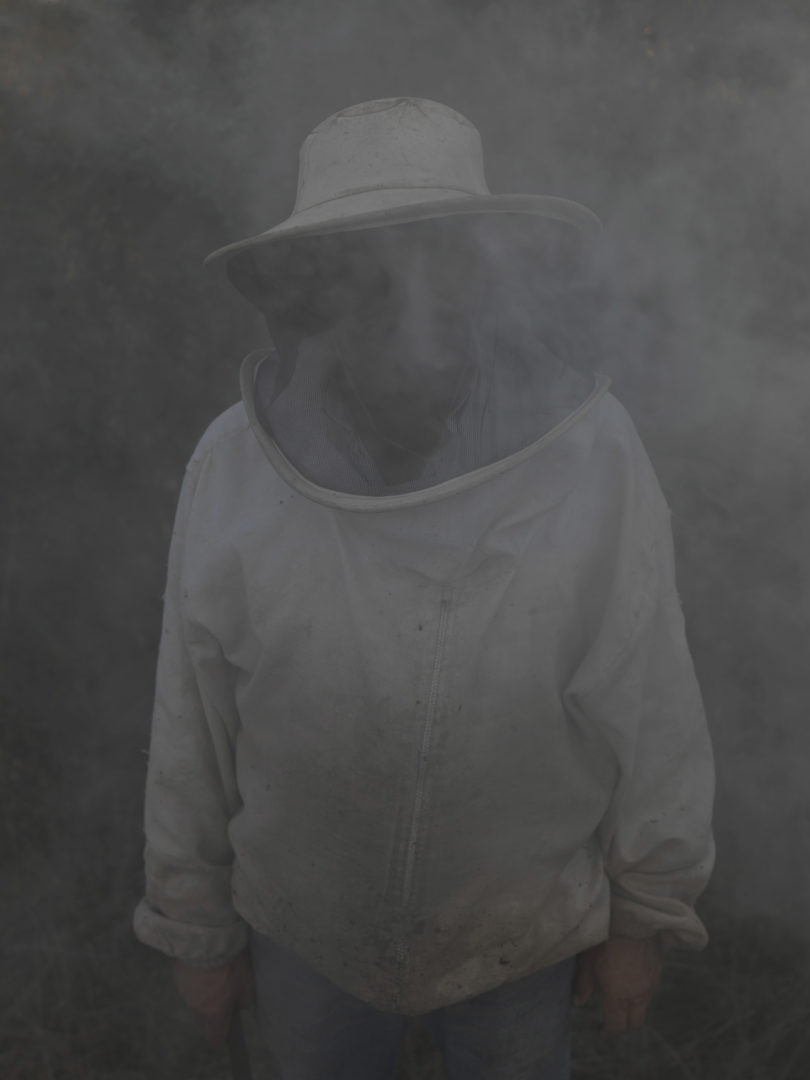 On the edge of the European Union, in Southern Portugal, is Finisterrae; a place that has changed little over time, where subsistence living is common.

It is inhabited by a rural population who live with the contradiction of the old and the new. A community imbued with myths and beliefs from its folklore and fixed in the agricultural economy, but disadvantaged by the centralised economic and political power of the EU and Portuguese governing systems who do little to support this impoverished region.

Families who have lived in Finisterrae for centuries are now pushed to move into the urban conurbations or remain living on the margins of society.

Finisterrae is an interpretation of this abandoned region.