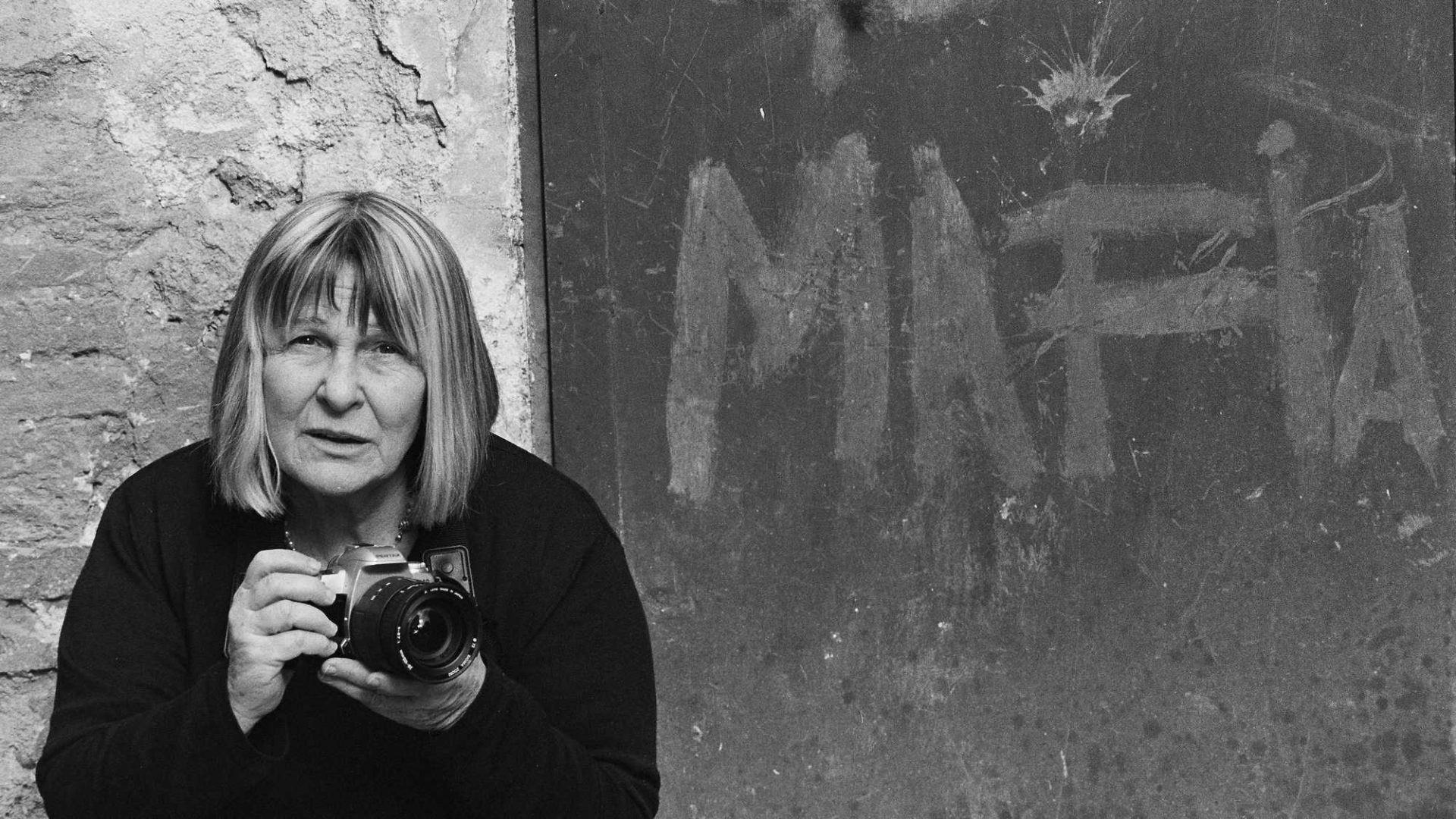 When Battaglia picked up the camera in her early 40s, she was planning to document ordinary people’s lives but she soon found herself recording the reign of terror inflicted on the city of Palermo, Sicily, by the Mafia.

Narrated by the 80 year old Battaglia, the film combines archive footage from when the city was besieged by the Cosa Nostra with details of the photographer’s personal life.

“…a fascinating look inside a near-hermetically sealed world of crime, where very few survive to tell their tale of defiance.” – Little White Lies