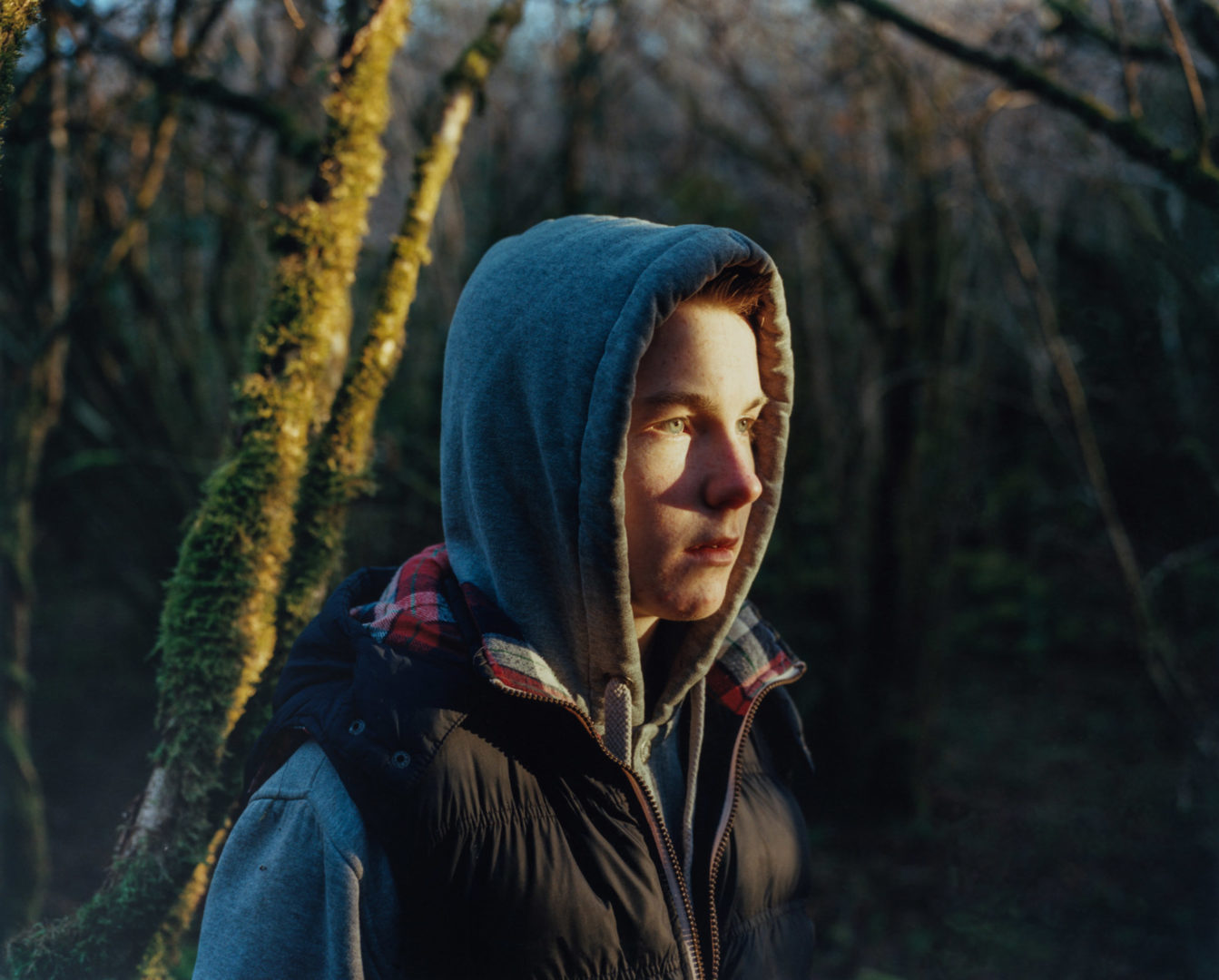 In 2006, some cavers made exciting archaeological discoveries in the Burren, a region of County Clare in the southwest of Ireland. Among the finds was the 3,000-year-old skeleton of a Bronze Age child. Archaeologists were able to extract DNA from these remains and tested this DNA against children from a local school. One boy was an exact match. It turns out that he lives in a house less than one mile from the cave.

Yvette Monahan writes: “This story captivated me and I wondered whether a landscape could hold the individual and collective stories of those that pass over it. In this work, I used the writer, Tim Robinson’s idea of the ‘adequate step’, where each step in the landscape takes note of geology, biology, myths, history, and politics of the landscape. I used Tim’s map of the Burren as a guide to mark out my own adequate step.”

The Thousand Year Old Boy explores the Burren as an ancient place, a landscape that acts as a silent witness to the lives of those who have gone before, holding their memories and stories.