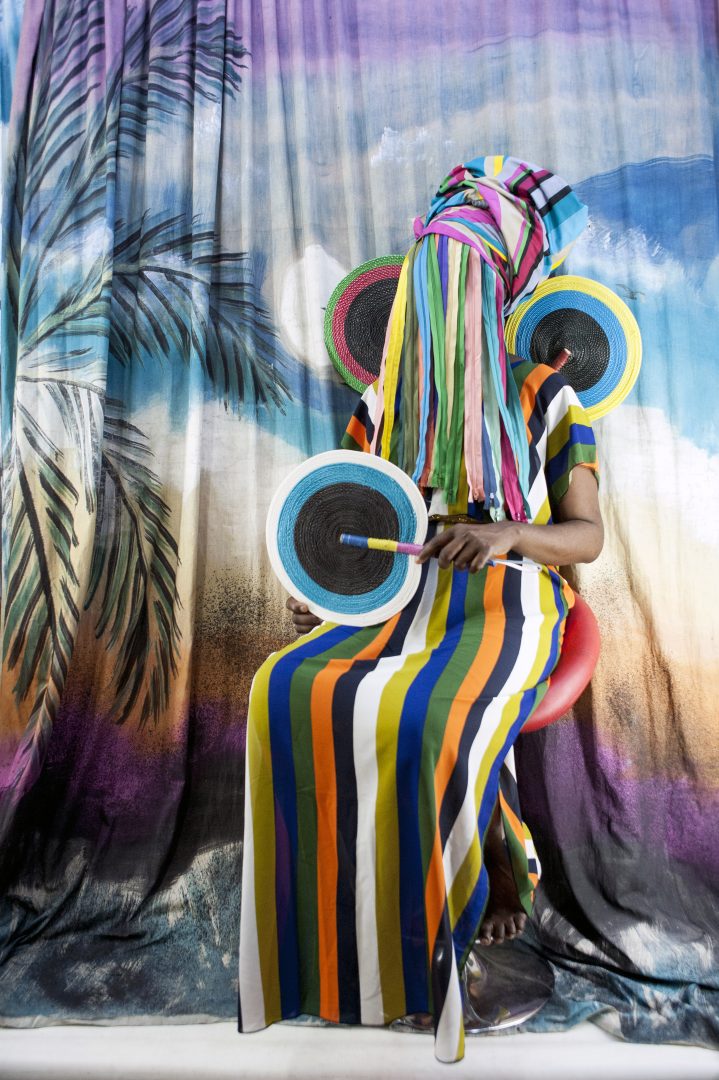 On Exotization, Victimization, Hypersexualization and other – zations, explores the connections between gender, history and knowledge in order to rethink our received modes of cultural and social observation with particular reference to Africa and colonial empires.

By their very nature empires embody and institutionalise difference, emphasising the gulf in status between the foreign rulers and indigenous population. The ensuing imagery of exotic natives permeated the popular culture of the colonialists and in particular European gender categories became a “new tradition” of a biological determinism that European colonialism imposed onto most African cultures.

The consequences of this European definition of gender over-ruled any residual gender constructs within African cultures and has continued with the importation of European feminism defined in relation to and opposition with patriarchy.

But, ask Gloria Oyarzabal, is this familial understanding of gender and feminism relevant to a post-colonial Africa. Should we assume that social hierarchies revolve around biological sexual difference in all societies?

Gender is first and foremost a sociocultural construct. Perhaps history will eventually be able to move past social and symbolic assignments based solely on gender difference and expand the spectrum to include other factors of identity construction.

It is time to rethink gender as a Western construct.