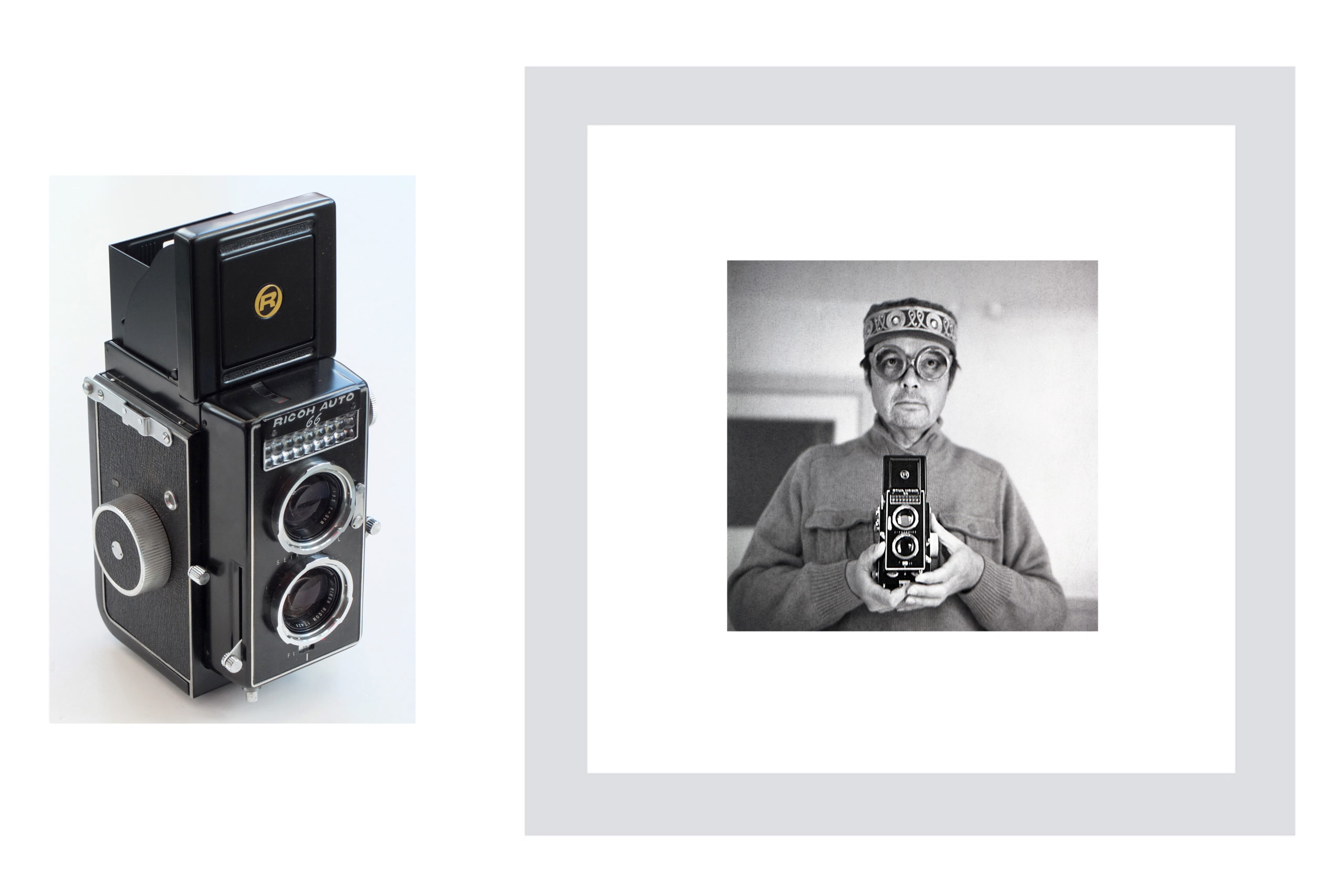 Tony Kemplen has been collecting cameras for over 50 years and in 2010 he decided to start using them. For a decade he used a different film camera each week of the year – 522 cameras in 10 years.

Since 2011 he has written a monthly column about the project for Amateur Photographer Magazine, so the exhibition straddles the worlds of contemporary art and amateur photography.

The exhibition of 52 Cameras in 52 Weeks will be shown at Artcore Gallery in 2021 and will comprise a selection the photographs and the corresponding cameras used to make them. The cameras and the photos represent a wide range of cameras, techniques and subjects, and Tony’s approach to image making is every bit as important as the technical aspects of the project.

The cameras range in age from 10 to 100 years and in size from a large format Thornton Pickard Reflex down to a Minox sub-miniature spy camera. There are well known models which many visitors will have used and some esoteric cameras which they are unlikely to have seen before.

Tony Kemplen has exhibited work in Babel at Ikon Gallery in 1999; Encyclopaedia Mundi in 2003 – an ambitious touring project shown in Leeds, Derby and Lancaster, which came to QUAD’s predecessor Q Arts; created work for Futuresonic, the Sheffield Pavilion at Istanbul Biennale in 2009 and for other festivals; and created and exhibited work as part of ‘utk’, a collaboration with three other artists. He has also made a large number of artists’ books, many of them now in national collections.

Artcore is a dynamic contemporary visual arts organisation based in Derby. Artcore Gallery, on Albert Street in Derby City Centre,  will host 52 Cameras in 52 Weeks after lockdown.