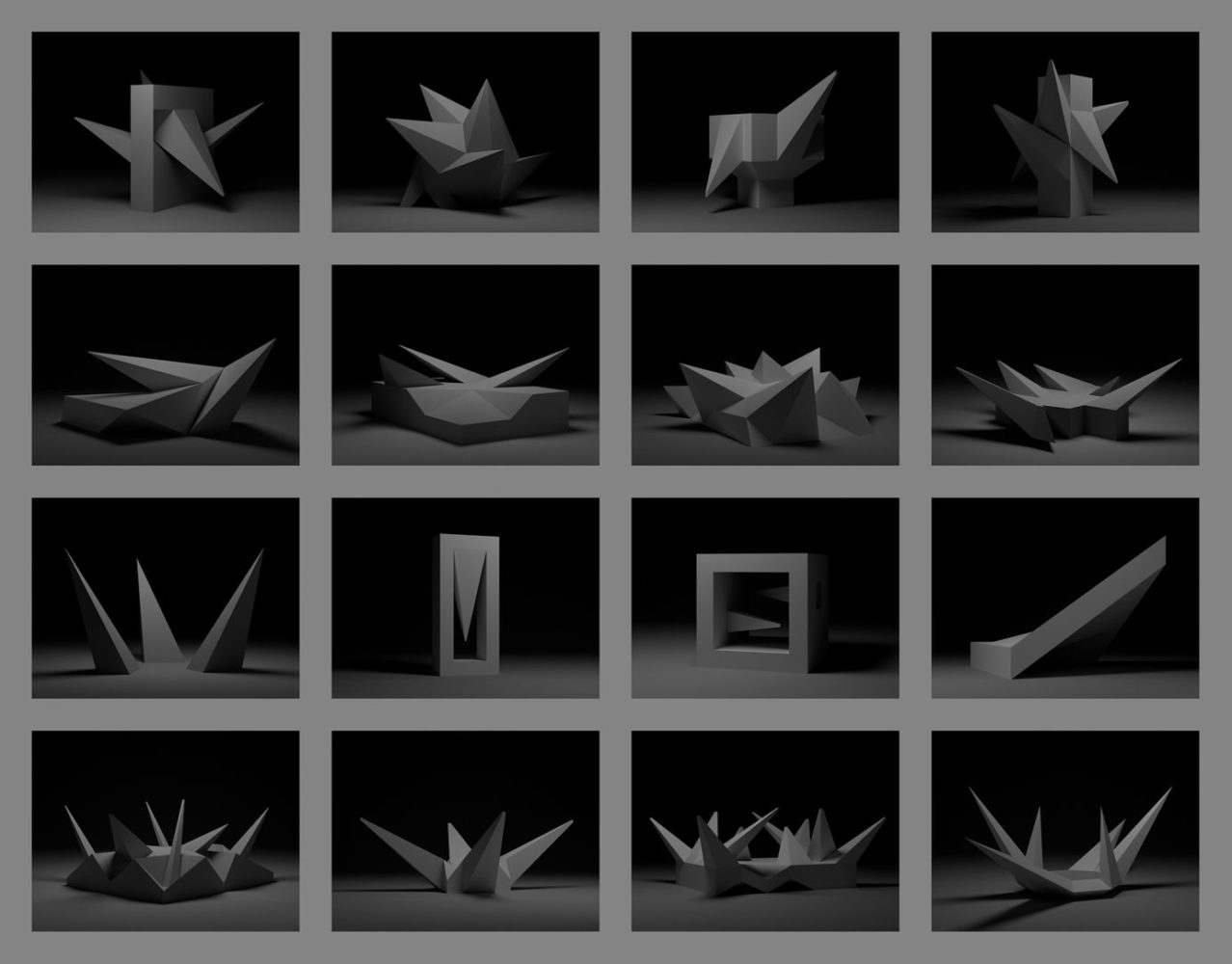 Aeon – An Era Beyond Control is the winner of the Lishui International Photography Festival/FORMAT award and will be shown during the 2021 festival in China.

This series is a visual research project exploring the territory between documentary and art that contrasts the symbolic nature of nuclear semiotics with the factuality of repositories built today. It illustrates the difficulty of defining signs that must endure physically and in meaning across immense stretches of time to protect future civilisations against sites of radioactive waste.

How can we protect future generations against highly radioactive waste, the residue produced in our nuclear power plants, in medicine, research and industry? Asks Marcel Rickli in his project Aeon.

Beyond technical measures to ensure secure geological repositories, we also need communicative solutions: future civilisations so distant that they are beyond our wildest imagination must be warned of the dangers posed by these sites.

This raises fundamental questions of an anthropological nature – about the role of language and culture in the transmission of information over extremely long periods of time, but also about the almost uncontrollable human risk factor.

Rickli reflects on these pressing concerns in the form of a visual research project in the field of tension between documentary photography and art. In this project Aeon contrasts the symbolic nature of nuclear semiotics with the factuality of repositories as they are planned and built today. The project illustrates the difficulty of defining signs that not only have a physical existence over an immensely long period of time, but whose meaning is also universal.

It poses questions about the future of mankind, unites approaches from physics, futurology, anthropology and sociology and culminates in the simple and at the same time existential philosophical question: What endures? 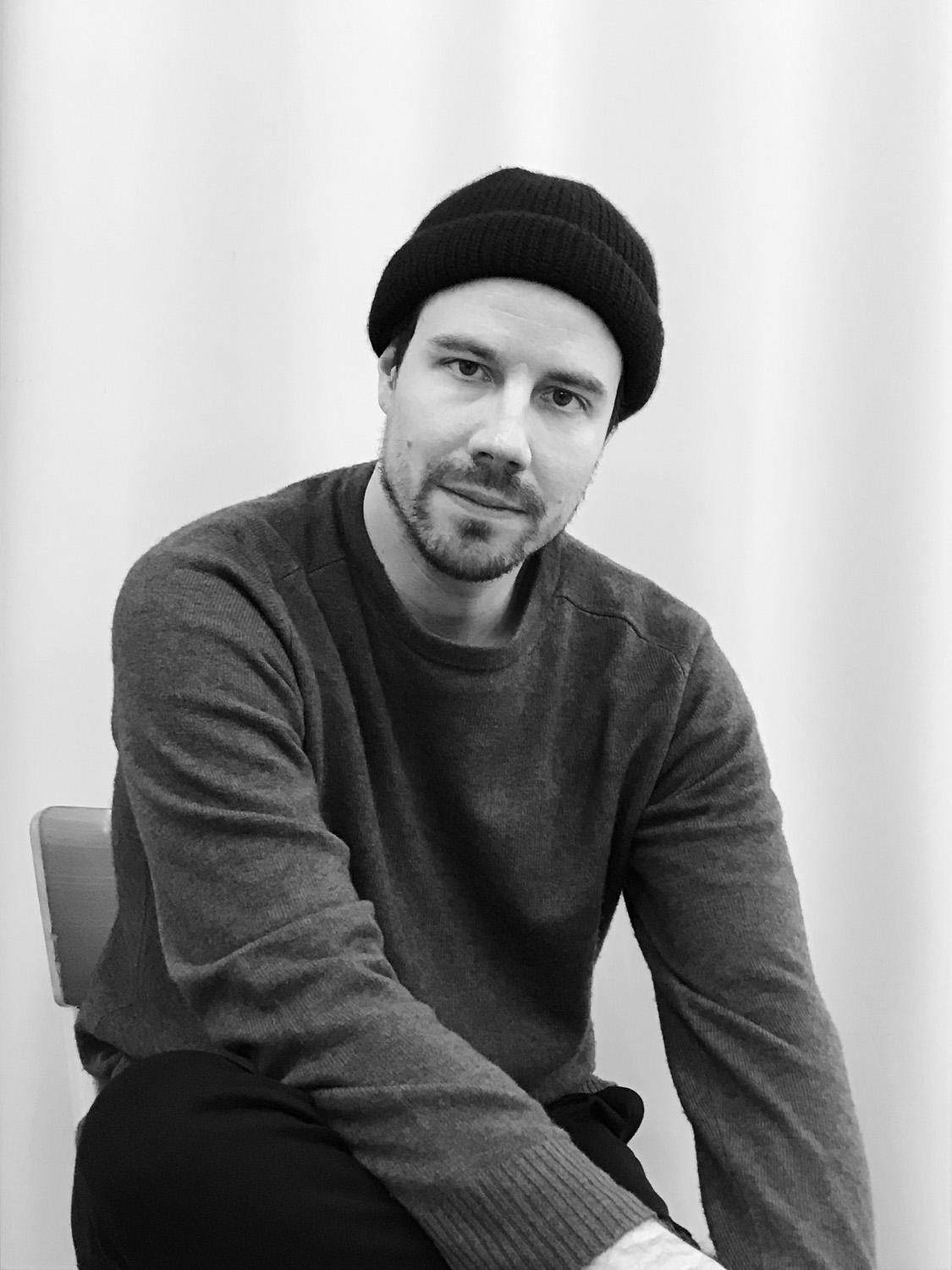