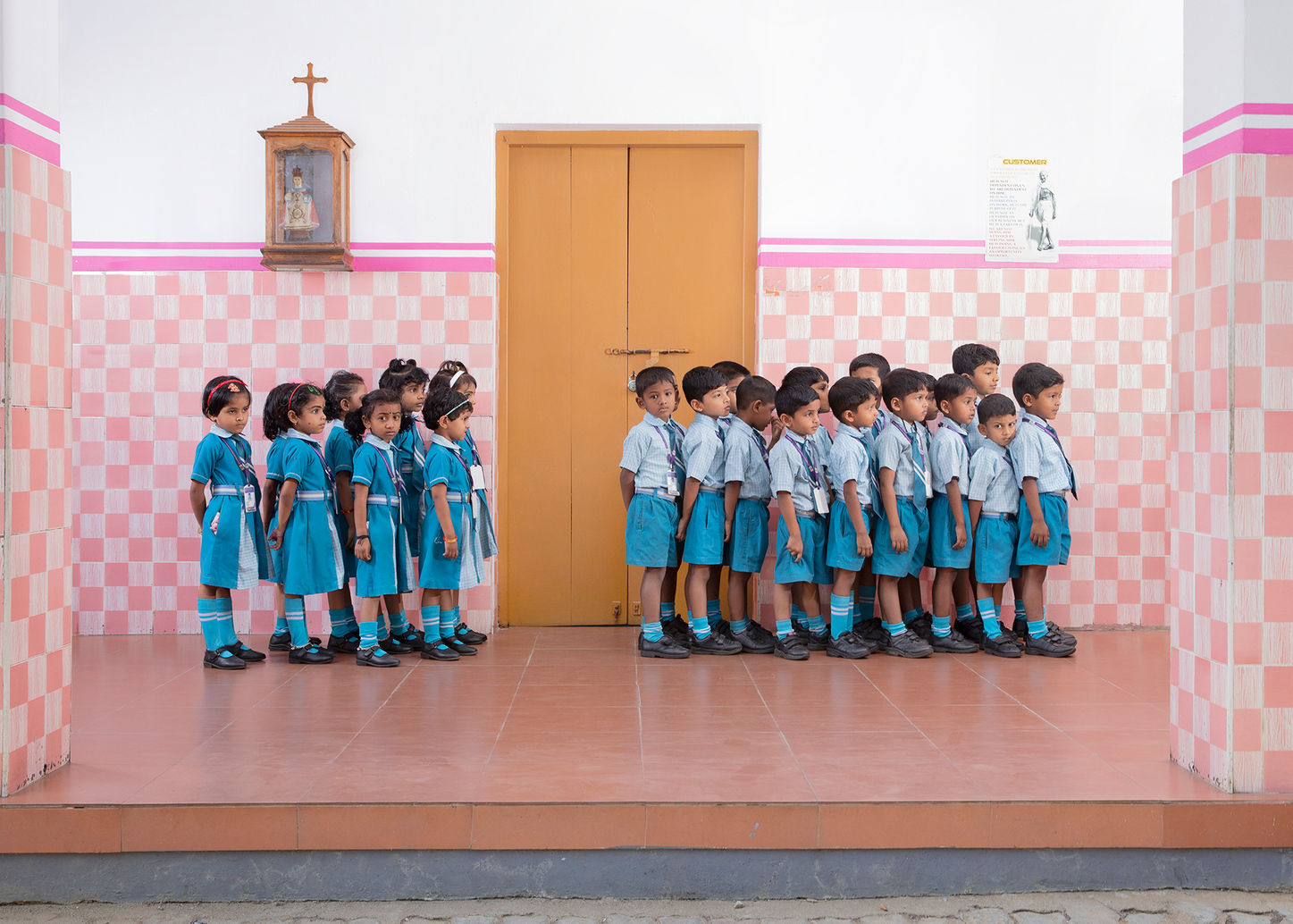 In Hindu mythology, Ardhanarishvara is one of Shiva’s forms in which he appears with his wife Parvati together as one body. This half-male and half-female form gathers their two cosmic forces.

From a rite of passage to adulthood to an alliance between two families, the wedding is a prominent event for everyone involved in it. Although traditions may vary from region to region and between different religions, the search for the wedding partner by the parents remains the same.

The future bride and groom must belong to the same caste and practice the same religion. They must have the same educational background but it is allowed for the groom to have a higher education than the bride.

For Hindus, however, they must also have an astral compatibility certified by an astrologist.

Moreover, age is equally a criterion of great importance.

Hindu cosmology presents several male/female pairs that are inseparable. The mythology tells many divine love stories that have a similar outline: union, separation, and reunion. This pattern is very similar to love stories told through the centuries of story-telling. 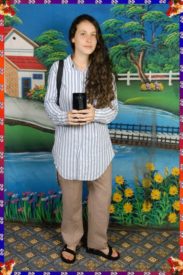