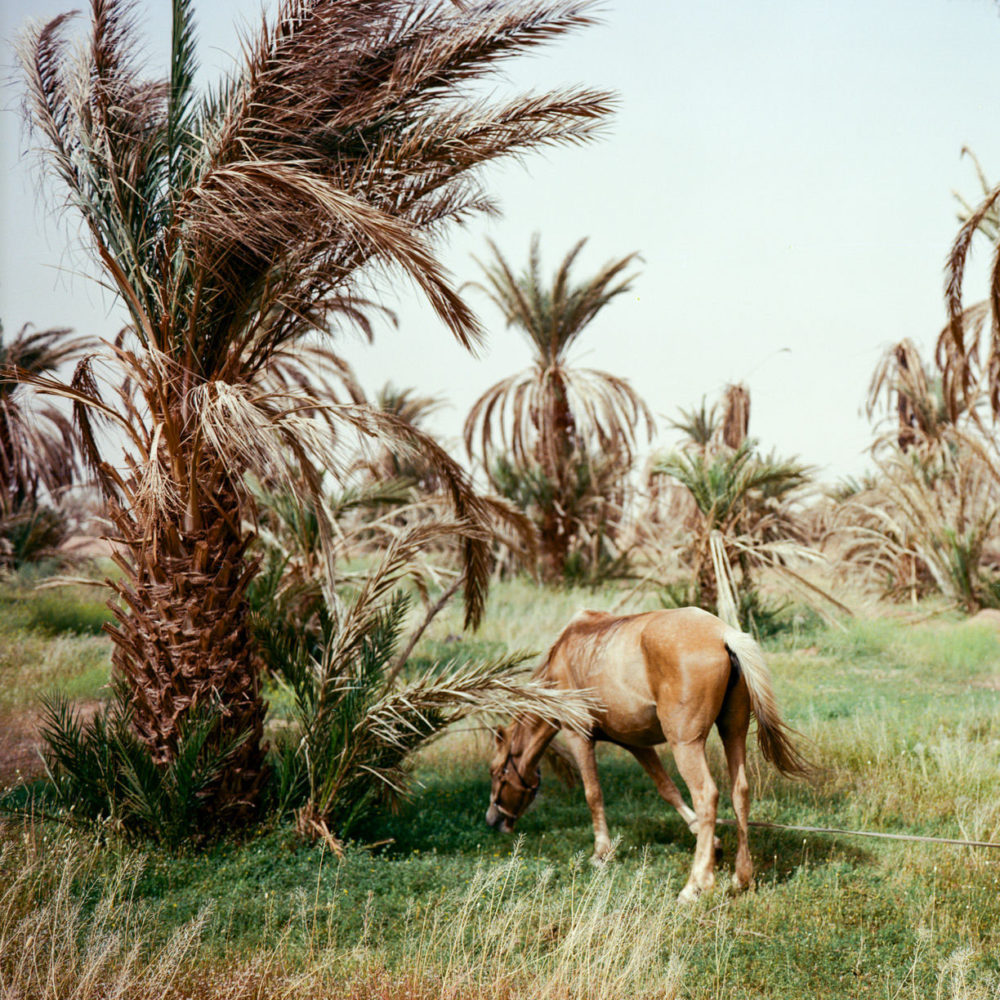 Located in arid and semi-arid regions and considered an ecological bulwark against desertification and an important refuge for biodiversity, oases constitute an original ecosystem, based on the right balance of three elements – the abundance of water, the quality of the soil, and the presence of date palms.

The date palms with their parasol-shaped foliage create a humid microclimate, shaded from the wind and favorable to the development of plants. For the past twenty years, this balance no longer exists and these islands of greenery in the middle of the desert are suffering the impacts of destructive human activities and climate change. According to official statistics from the Moroccan Ministry of Agriculture, over the last century, Morocco has already lost two-thirds of its 14 million palm trees.

Before it’s gone is an ongoing long-term project that highlights the complex and multidimensional issues of oasis degradation in Morocco and its impact on its inhabitants.

Over the past few years, M’hammed Kilito has  visited many oases, where he has made strong connections with its inhabitants. He was able to understand this rich environment but also its glaring realities. He realized that desertification, recurrent droughts and fires, changes in agricultural practices, overexploitation of natural resources, rural exodus, and the sharp drop in the water table are all imminent threats to the existence of oases. 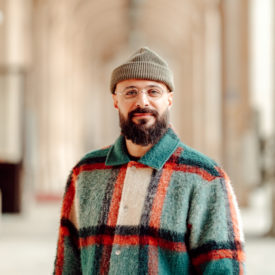