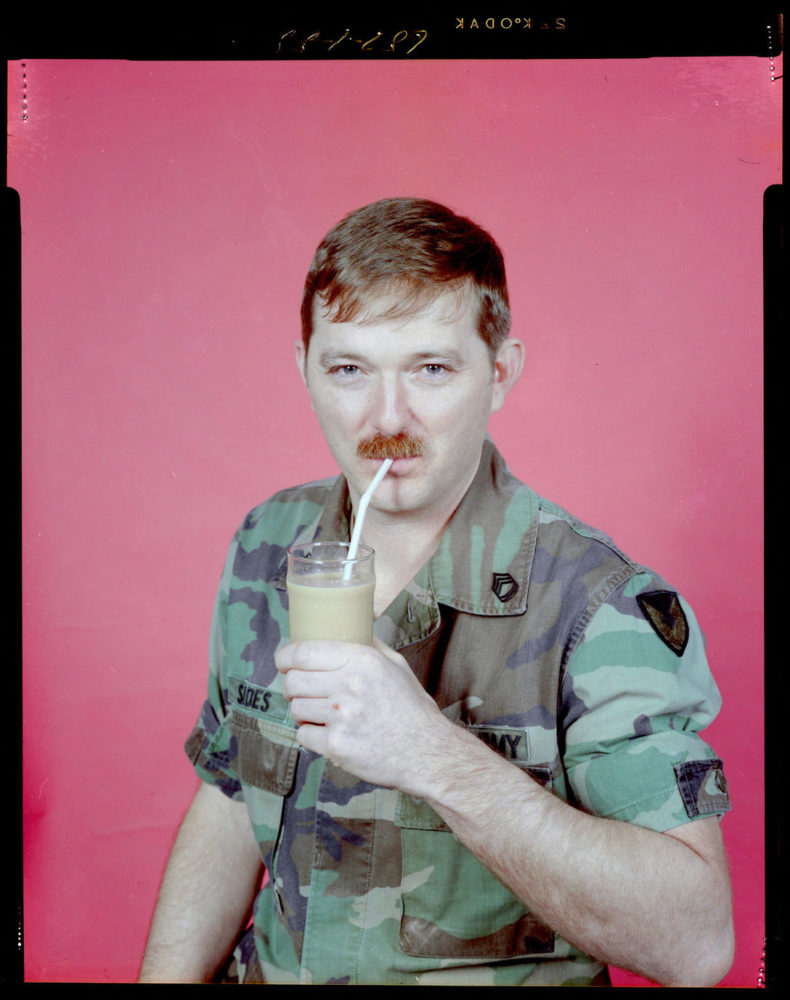 Better Food for Our Fighting Men

Better Food for Our Fighting Men

This exhibition is a selection of images, produced mostly in the 1970s and 1980s, from the archives of the U.S. Army’s Natick Soldier Research, Development and Engineering Center near Boston, Massachusetts. The center is still operational today, and employs both military personnel and civilian contractors in its mission to improve the daily lives—and diets—of American soldiers.

Feeding the troops is fraught with logistical, health and psychological challenges for the world’s most formidable army. Bacteria is an enemy; supply chains are vital, intricate delivery systems. The goal is to provide sustenance and boost morale across the full range of climate, terrain and troop configurations, from mess halls for the officers and self-service buffets for the rank-and-file to battlefield canteens and survival rations for commandos behind enemy lines.

But solving this logistical puzzle is a bit like trying to stuff a square peg into a round hole: once you have devised ways to calculate and optimize the daily nutritional requirements of the bodies in question, you will need to work out the best solutions for conserving and transporting the food, and still guarantee a minimum level flavor to keep the soldiers happy.

Irradiate, dehydrate, thermostabilize, compress, preserve, rehydrate, heat up, dish out… These images document the experiments developed by nutrition and logistics experts in what the Army called “food science laboratories,” from the taste tests and focus groups they designed to pack shots of the meals they invented.

A glossary with 24 entries that explain the acronyms used in the image captions, catalogue the staples of a typical soldier’s diet and trace the new technologies that enabled the food industry to manufacture and supply those rations. As is often the case, the innovations developed by the U.S. military had multiple applications in civilian life, many of which are manifest on the shelves of supermarkets today… 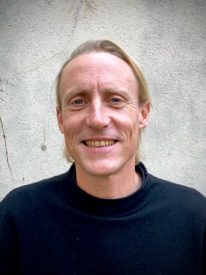