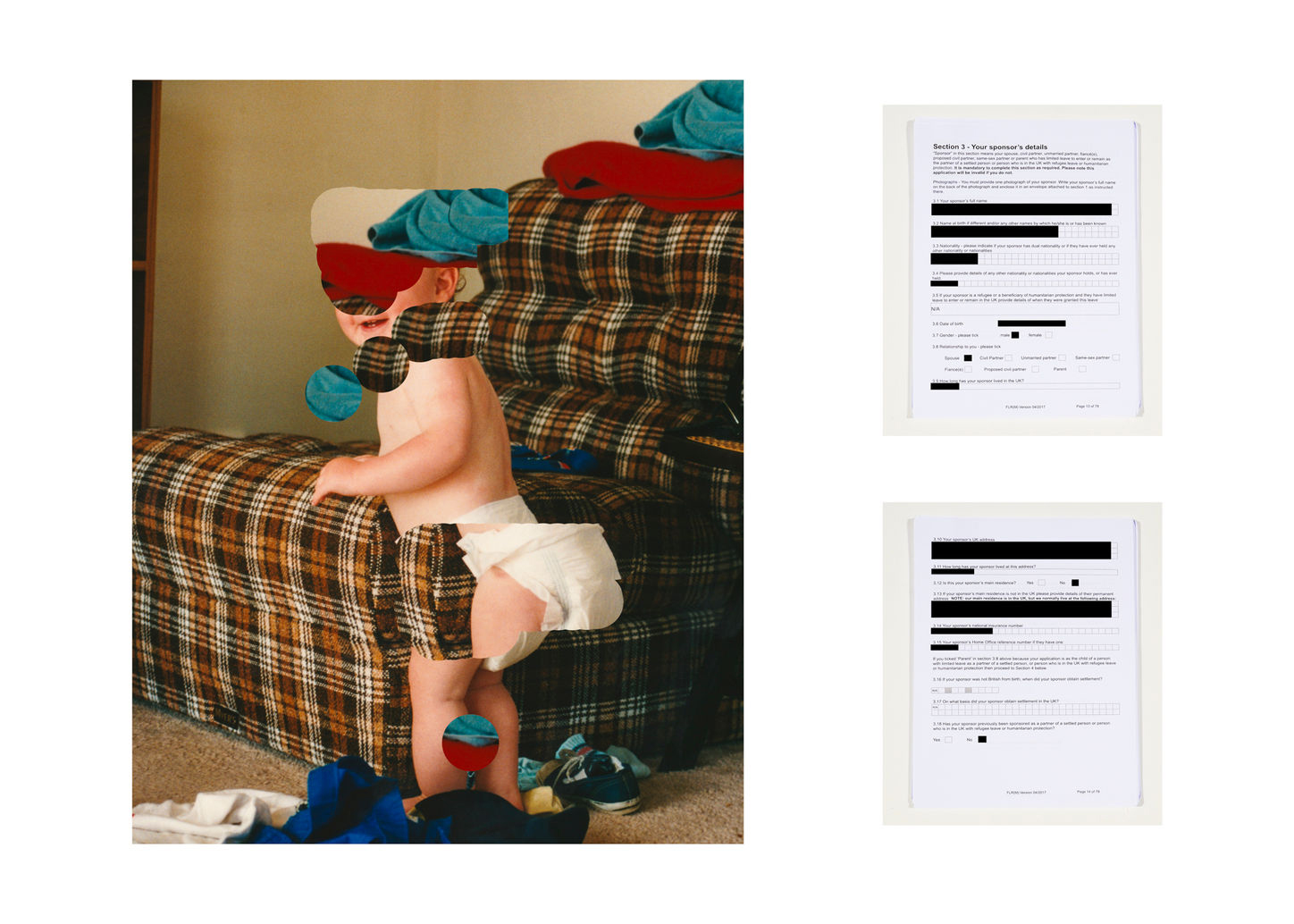 In an attempt to control the United Kingdom’s borders, the UK Government created what was to be named and known as the ‘Hostile Environment’. Coupled with some of the most divisive family immigration policies in the world, the result has been thousands of British families forcibly separated by the Home Office. As a result, they must communicate with each other via digital means of communication, leading to the rise of what are now being referred to as ‘Skype Families’.

C-R92/BY by Samuel Fordham seeks to investigate how one maintains a relationship with a family member who has been physically and geographically removed from one’s life and is reduced to a two-dimensional image; what does it mean to take the irrefutably unique and transfer it into the infinitely replicable?

With his own wife facing possible deportation, C-R92/BY is a personal reflection of his own experiences weaved together with those of other families, using images, documents, testimonies and more to explore the mechanisms and effects of control, the hardships of detention, and the fight for family life.

Fordham gives voice to the suffering of families who find themselves in such circumstances, including his own: making them all the unwilling players in a painful game of politics.

As Britain prepares once again take back control of its borders and leave the EU, this work serves as a warning about the possible futures for many international families – and even, perhaps, to us all – as we transition ever further into a world in which we are defined by our online presence and build relationships via images that appear on our screens. 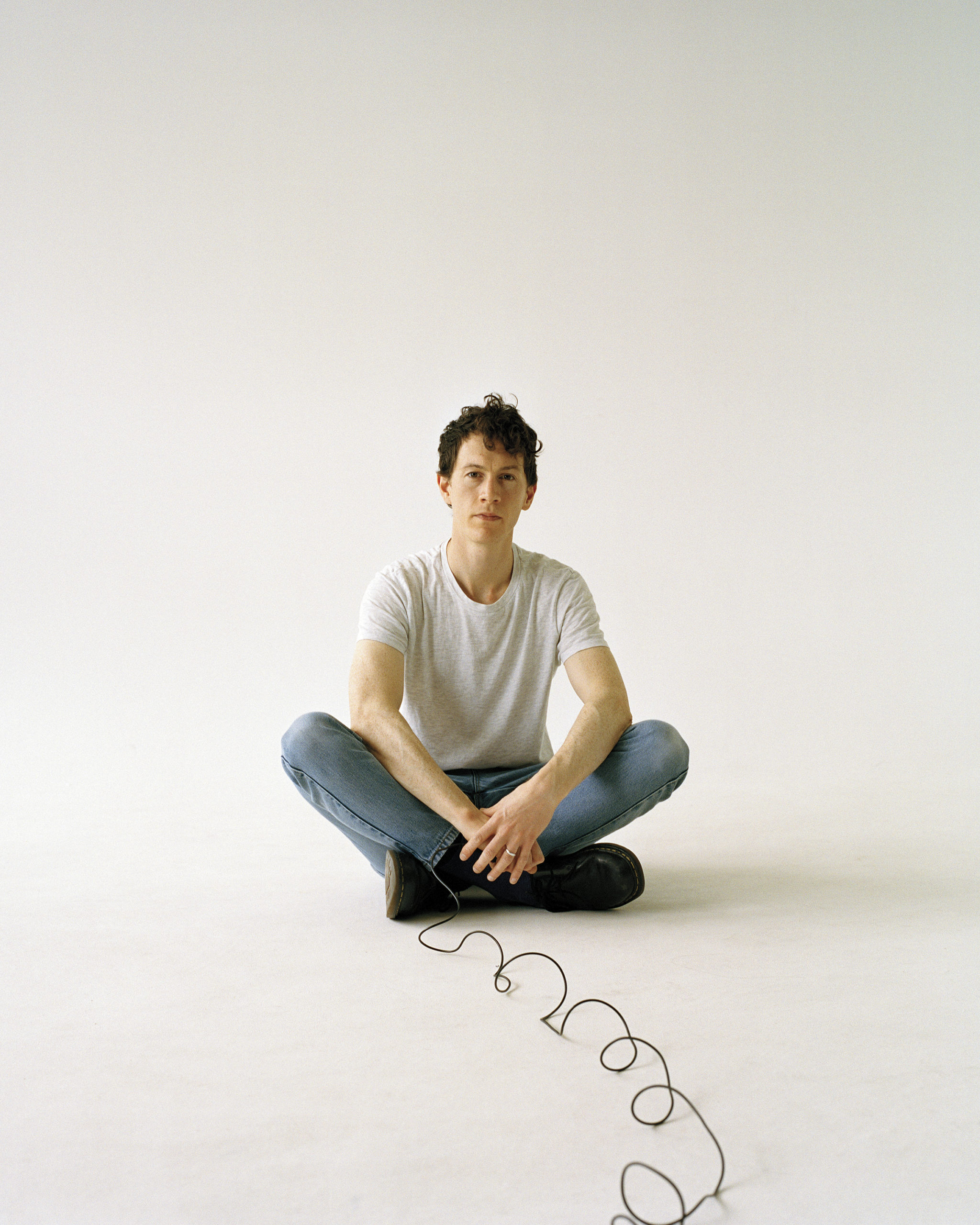