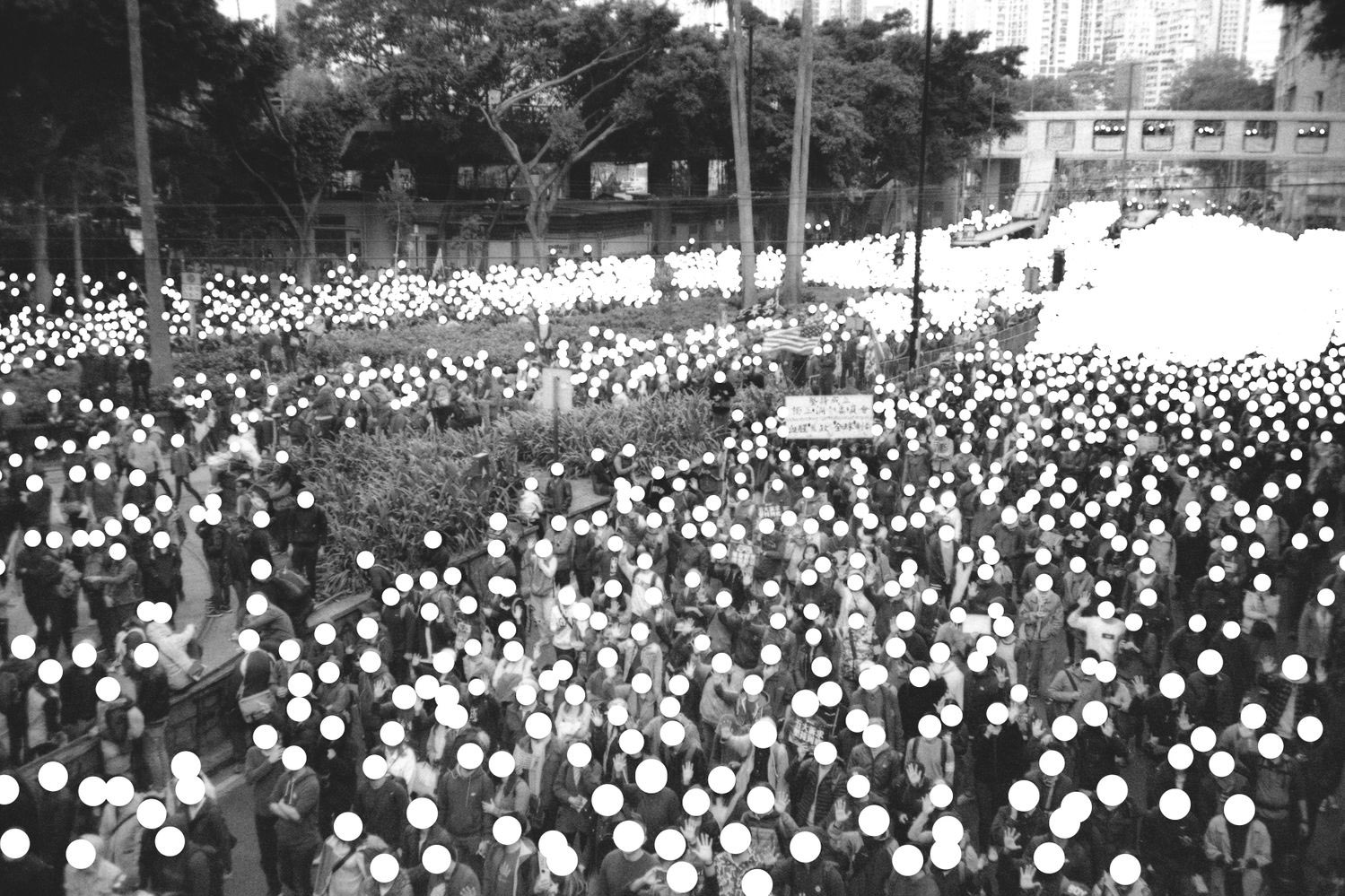 Clean Hong Kong Action is a photo series containing multiple forms, large prints on acrylic board with holes cut out by laser cut, and a handmade photo book with holes punched by the artist’s hand.

As a Hong Konger, Wai Hang Siu got into social activities but found that was not an efficient way to have a better society. At the same time, as a man who used to respond to the world with a camera, he felt powerless when facing the current situation in Hong Kong while carrying the instrument.

That did not mean photography could not reveal reality, but its strength of documenting the physical world turned itself into a deadly weapon. Protesters didn’t welcome cameras; they were afraid that their faces captured by any image would become a piece of evidence in the government’s hand.

Sui didn’t catch many, even though he brought a compact camera to each protest he attended in 2019. Whenever he picked up the camera and got ready to shoot, he felt guilty and scared to capture people’s faces. he was in the dilemma of being a protester or a photographer.

Sui wanted to be a company of social activists, but at the same time,  found his photographs were helpless; somehow, it was a disadvantage on the issue. Finally, he decided to punch out all faces in the pictures to protect them and re-establish the importance of photography in this event as a protester and photographer. 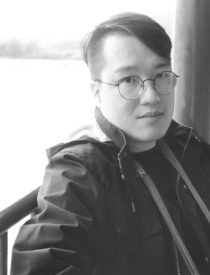