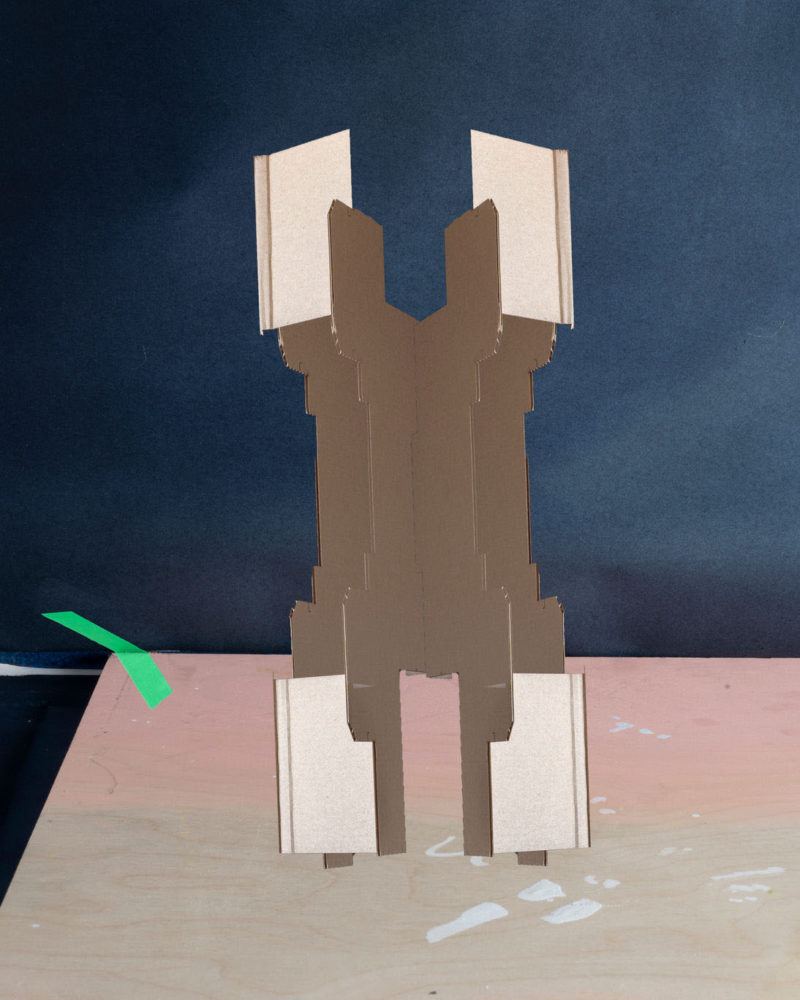 Coral/Trellis is a collaborative project between two photographic artists, Joshua Phillips and Benjamin McDonnell. Through working together on a series of photographs and a structural installation, the project attempts to unpack and develop some of the recurring themes which are present within each of their individual practices.

Their starting point is the consideration of the photograph as a modular object which operates between surface and structure; on the one hand the image is distinguished for the visual properties inherent in its surface and on the other, for the structural mechanisms which bring it into being.

The terms “coral” and “trellis” both relate to the notion of nature, however; one is the human-made support structure utilised to tame and sculpt nature into a visually pleasurable object, whilst the other, a skeletal-like substance which occurs in the wild, with its own ecology under threat from human interference.

Using coral and trellis as a metaphor to approach photographic practice, the work has been made in the studio and plays on the trope of the still life and the supposed flatness of the image. Objects photographed have been removed or obfuscated, sometimes copied and twisted into new forms. Green tape used in the green screen process has also been used to ‘trace’ the surface of objects photographed leaving behind a remnant or shadow of the ephemera in the studio the artists photographed.

Central to the installation is a three dimensional structure that serves as a support for the display of images. Made from building materials that allow quick assemblage, this form is malleable and can change depending on the space it is exhibited in. Similarly to construction of an artificial barrier reef or garden trellis, the artists start with a framework which allows them to grow an installation of interconnected images around it. Both artists are drawn to a support structure as a way of facilitating audience participation into the image. 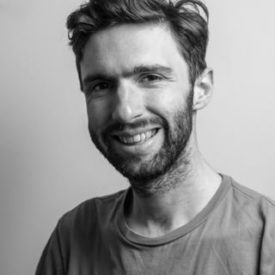 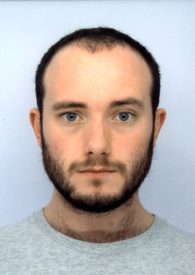