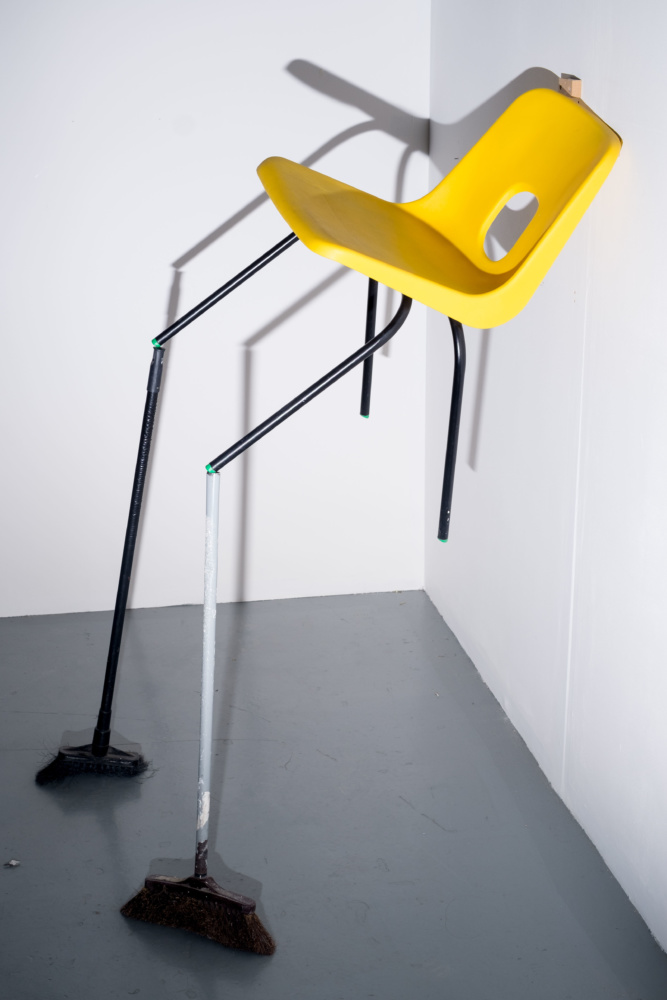 Wearing a hard hat and brandishing a clipboard, Philip Welding will be performing a fictional health and safety assessment of FORMAT19 in his work Cutting Corners.

Welding will pursue his interest in the aesthetics of the temporary, and employ structures that sit outside existing accepted frameworks, including workplaces and institutions to illuminate the hazards waiting to be created.

Such hazards are often caused by cutting corners, and a search on Instagram reveals many health and safety ‘fails’ featuring hapless characters who have allowed themselves to be caught in the act.

A builder balances his ladder on a couple of buckets for that extra reach; a painter straps a house lamp to his head to illuminate the ceiling he’s painting. There is a desire to see the mistakes of others because it makes us laugh and feel superior. Their methods may be lazy, but they are creative and surprisingly inventive.

Health and safety legislation including the Health and Safety at Work Act 1974 is supposedly the antidote to all this shoddy workmanship. However, elaborate temporary structures fencing off a tiny hole in the floor suggest a case of ‘over-egging it’. Sometimes, the safety measures put in place to avoid catastrophe are as creative and absurd as the dangers were in the first place.

Photographs of hazards began life in earnest in the pamphlets and newsletters of the British Safety Council, and are now perpetuated and exaggerated through Instagram. Epic safety fails have become like contemporary myths and whilst we laugh, the warning message still pervades. 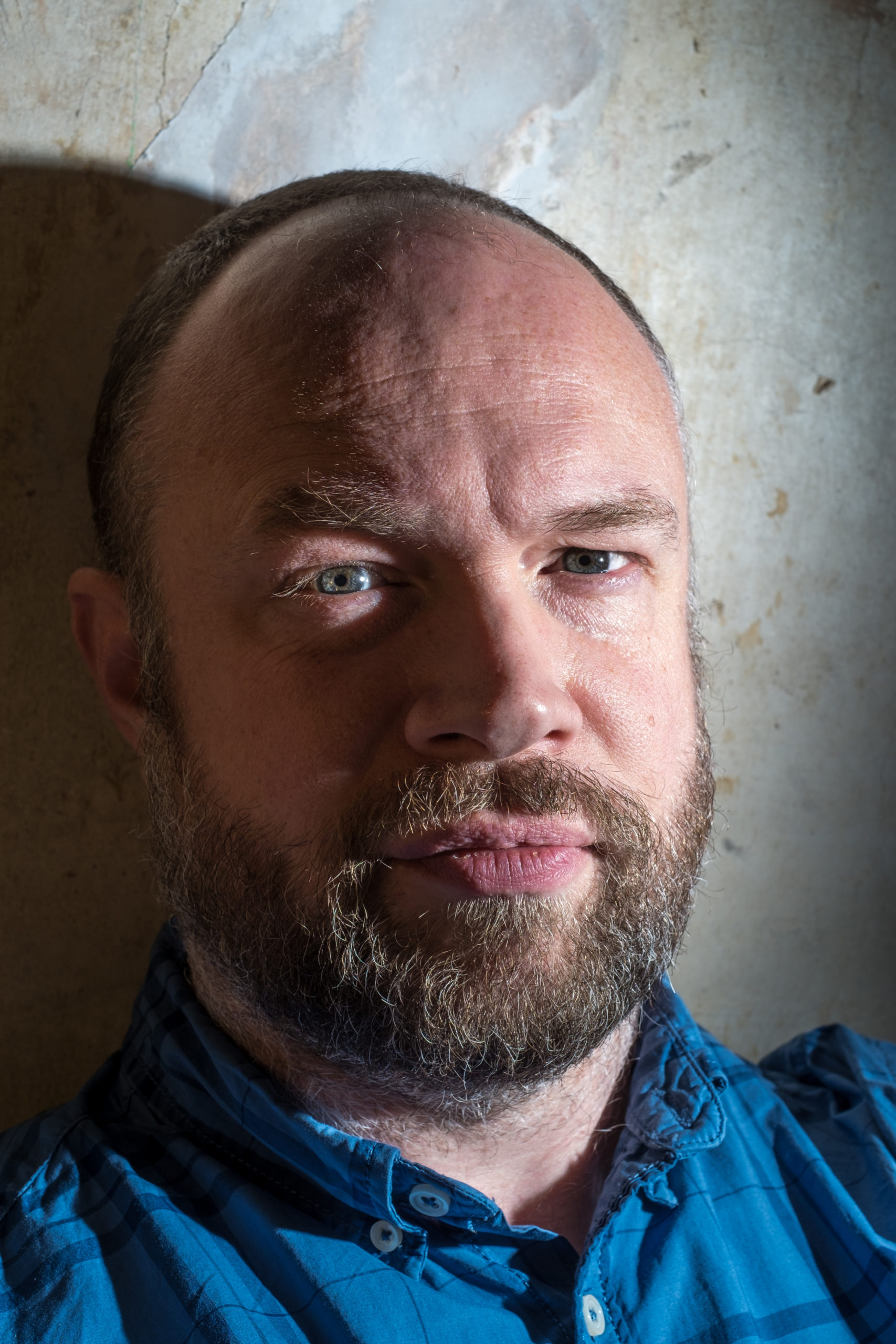