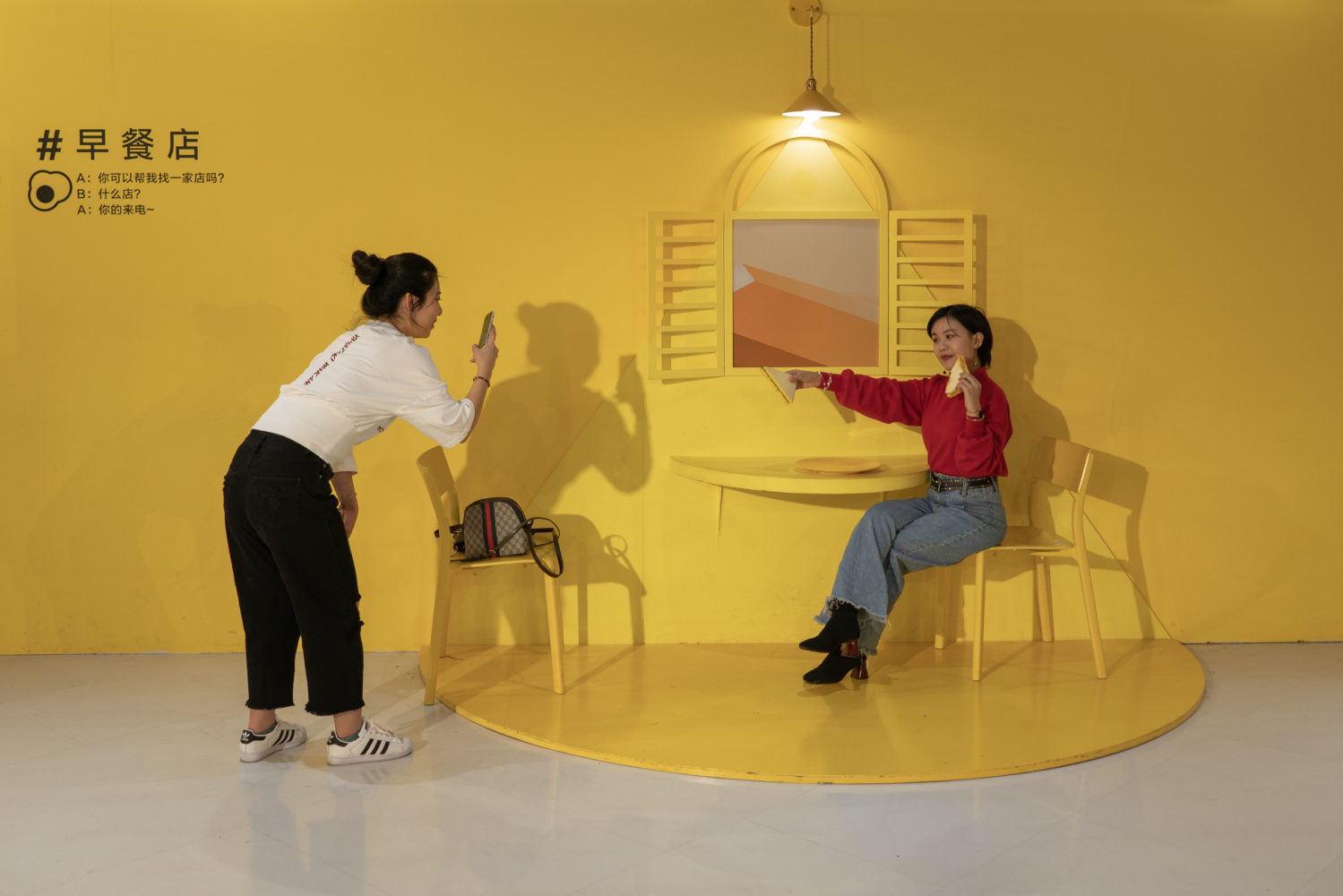 The term ‘online sensation’ has become a universal saying that has been used in almost every aspect of our lives in recent times. Originally, it referred to and meant “gaining sudden popularity” on the internet. Now it refers to hot and novel trends and places including but not restricted to cities, tourist attractions and food. As people’s interest grows in taking a snapshot (usually on their phones) at sites made famous by the internet, the phenomenon of internet famous exhibitions has in turn become an important means for people and organisations to attract public attention and gain media coverage.

The exhibition Famous Internet Sites by artist Zou Jingyao, curated by Lou Dawei, focuses on places suddenly made famous by the internet, featuring what could also be described as ‘flash mob exhibitions’. This term, coined overseas (that is, outside of China) is a type of immersive exhibition held for recreational aims.

By using Macron-colored installations, mirrors, and balloons combined with VR, projections and other new media tools, it creates a fantasy world consisting of sound, light and electricity. This kind of exhibition is mostly held in Beijing, Shanghai, Guangzhou and Shenzhen and occasionally makes its way into other big cities.

Most often, it is held in large comprehensive shopping malls located in key business zones, on squares where there is a large visitor flow or streets with busy businesses. Visitors – who come to these exhibitions in a seemingly endless stream – are usually driven by one purpose: take a snap on their phones and share it on social media.

In 2018 Zou Jingyao began to show an interest in the phenomenon of people “visiting famous internet sites”. Since then, he has collected information on internet-famous exhibitions through various channels and recorded more than 30 exhibitions in Beijing, Shanghai and other major cities in the form of pictures, video or sound. In addition to this he also viewed many other exhibitions on social media platforms. 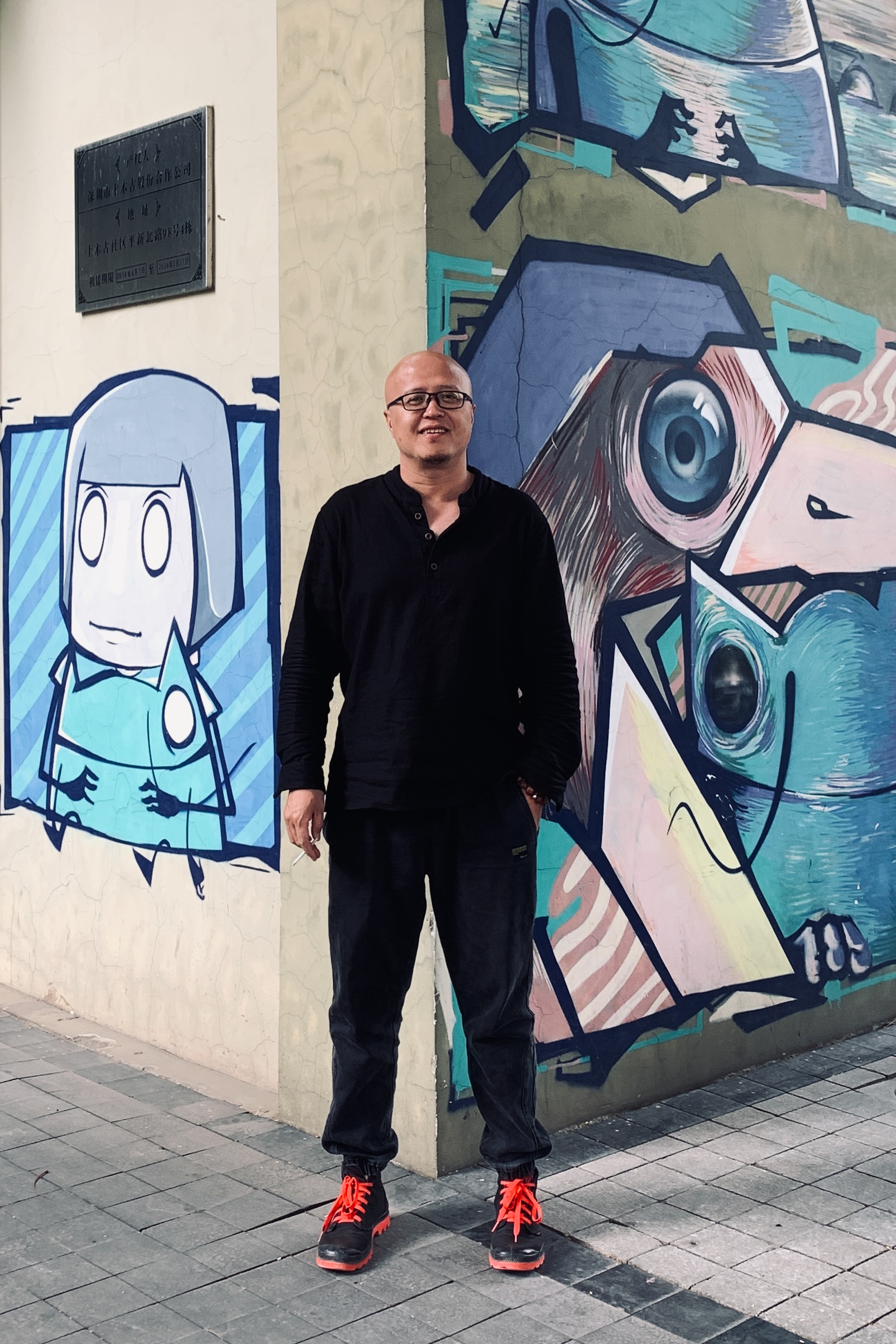 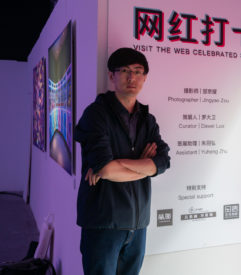