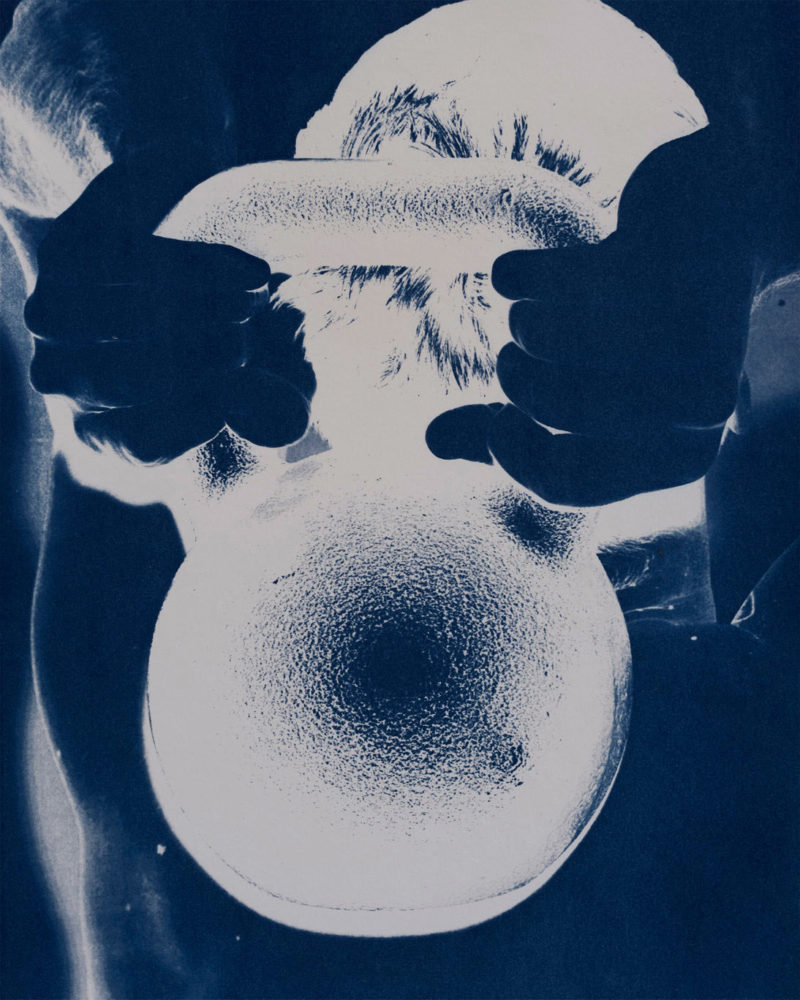 We are living in a time of huge social upheaval. Our systems, culture and consensus on many issues are subject to deep scrutiny and critique. It is a time of reflection and re-evaluation like no other. Often at the centre of this reflection is our individual and collective sense of self. Dominant identities are making way for more pluralistic ones in a shift, we can hope, towards a more egalitarian future.

This project consists of image, text and moving image works and is a meditation on dated but prevalent masculine identities and the disruption and questioning they are subject to. The process of adhering to social hegemony could be described as a practice of trial and error; a perpetual cycle of aspirational endeavours and inevitable failures. Presenting masculinity as a performance and a culturally reproduced identity, this work highlights the fragility of this cycle and the difficulty men have in describing and accounting for this shared identity.

Through isolating and distorting the visual language of hegemonic masculinity through images of gestures, body language and social settings, my aim is to communicate lived experience, cultural markers and elements of the social science theory around the subject of masculinity and gender.

The project calls into question expressions of hegemonic masculinity (R. W. Connell, 1993; 2005), and plays with the idea of contemporary masculinity being situated in the ornamental realm; consisting of performed masculine fantasies (often broadcast through social media), as opposed to earlier, semi-functional models of masculinity (Faludi, 1999; Buchbinder, 2013). 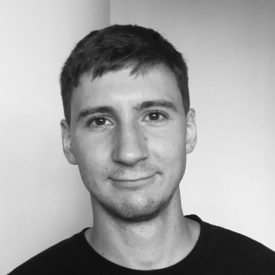