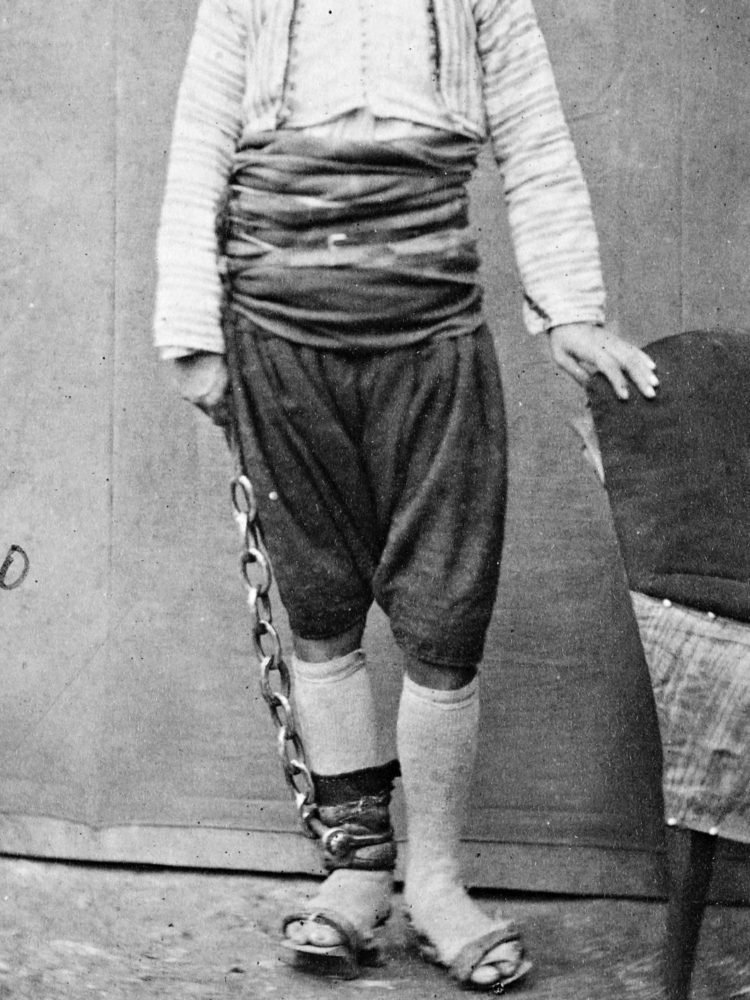 The photographs in Hayal & Hakikat depict the hands of prisoners from the early 20th century, drawn from the photograph albums of Abdul Hamid II, the 34th Sultan of the Ottoman Empire.

Hayal & Hakikat (Dream & Fact), by Cemre Yeşil Gönenli, takes the form of two booklets ⁠— A Handbook of Forgiveness and A Handbook of Punishment ⁠— which can be viewed side by side.

Sultan Abdul Hamid II utilised photography as a tool for documenting the modernisation of the Ottoman Empire at the start of the 20th Century. A photography studio was built inside the Yildiz Palace and albums reproduced and sent across the world as a testament to the progress being made in the Ottoman Empire.

Abdul Hamid II himself rarely left Istanbul but commissioned photographs so he could become acquainted with his own country, otherwise invisible to his eye. Amongst other things, Abdul Hamid II was obsessed with crime fiction and in the 25th year of his reign he ordered all murder convicts to be photographed with their hands visible, in preparation for a planned amnesty.

He believed in some pseudo-scientific ideas he had read in a crime novel that suggested “any criminal with a thumb joint longer than the index finger joint, is inclined towards murder.” To this end, the photographs in this book show the subjects’ hands for the purpose of classification. They are presented in the book in categories – of those chained with iron bracelets and of those without.

Cemre Yeşil Gönenli has cropped out the faces of the subjects in these photographs so their emotional state is ambiguous. The ‘Dream’ of the title refers to the inmates’ desire for release and the ‘Fact’, to their actual circumstances. The fate of the individual prisoners remains unknown as there is no record of the verdict given by Abdul Hamid II after viewing the hands awaiting forgiveness.

Hayal and Hakikat is dedicated to those in contemporary times who are arbitrarily detained in today’s Turkey. 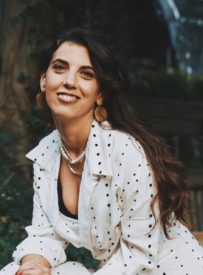