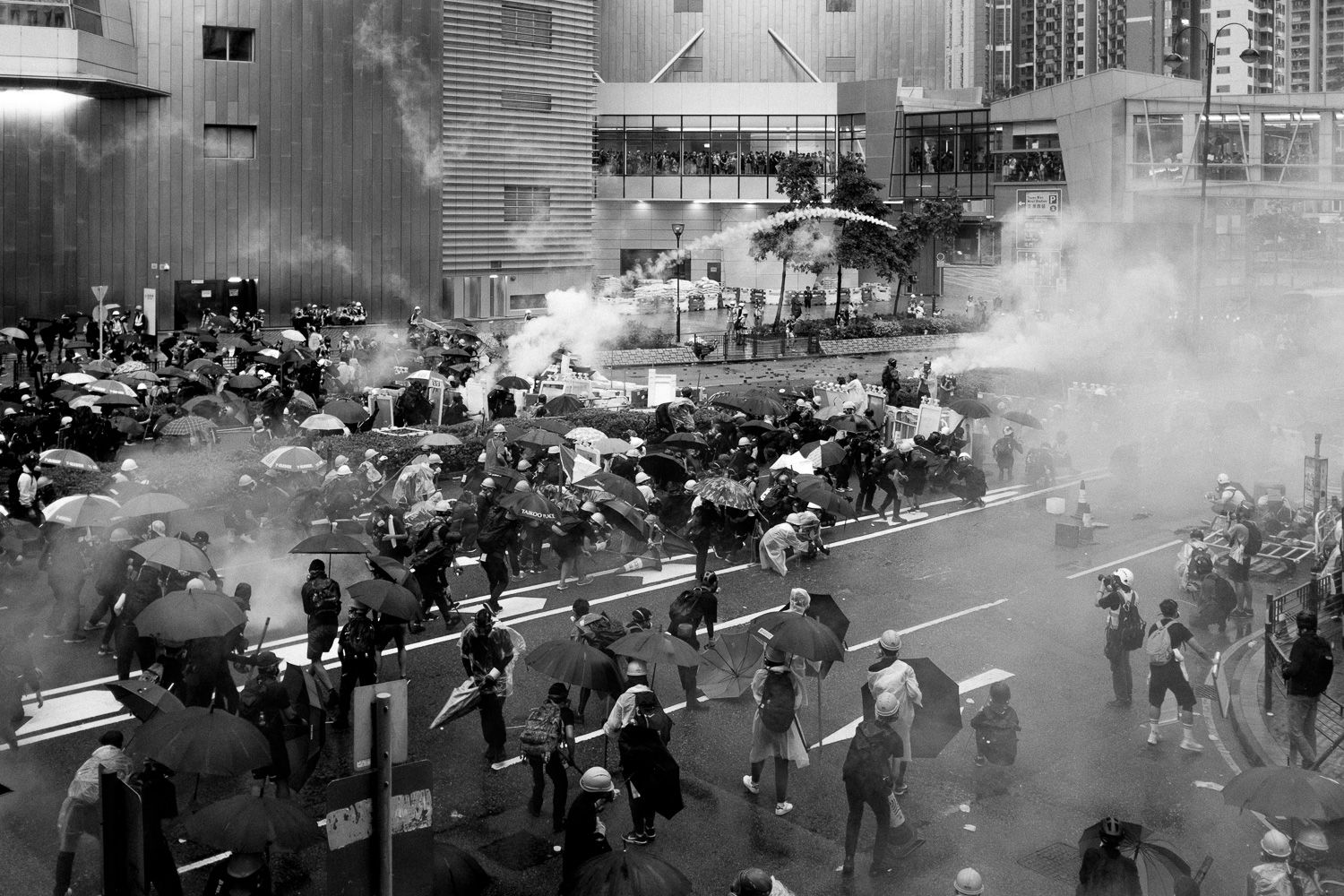 Hong Kong, Ga Yau by Marco Di Noia is a photo essay and feature documentary about the protest movement that shook Hong Kong in 2019.

The demonstrations were triggered by a proposed law that allowed for the extradition of Hong Kong citizens to mainland China, but soon developed into a larger revolt against China’s control over the semi-autonomous city.

Clashes between riot police and protesters often erupted during the rallies which called for democratic freedoms, universal suffrage and an independent inquiry into the police behaviour.

People were on the streets, demanding reforms, trying to defend their freedoms and their cultural identity from what they call Beijing oppression.

Protesters questioned the core of the Sino-British Joint Declaration: the 1997 deal between London and Beijing based on the principle of “one nation – two systems” – a strange architecture meant to preserve, for 50 years, the Hong Kong lifestyle and freedoms in the framework of a nation ruled by the strong grip of the Chinese Communist Party.

The system is clearly crumbling: things are changing very fast, and the influence and the policies imposed by Beijing and Xi Jinping’s policies are shrinking Hong Kong liberties and shaping the way of life for its population and breaching the Hong Kong Handover deal.

What has been imposed is a police state at low intensity. Arbitrary arrests are carried out whenever people gather or try any form of expression of their democratic case. Books are being censored and activists and journalist are often banned from entering the city. The level of civil rights and freedom in the city is deteriorating and the situation is leaving little hope for the future. 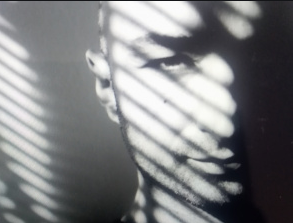