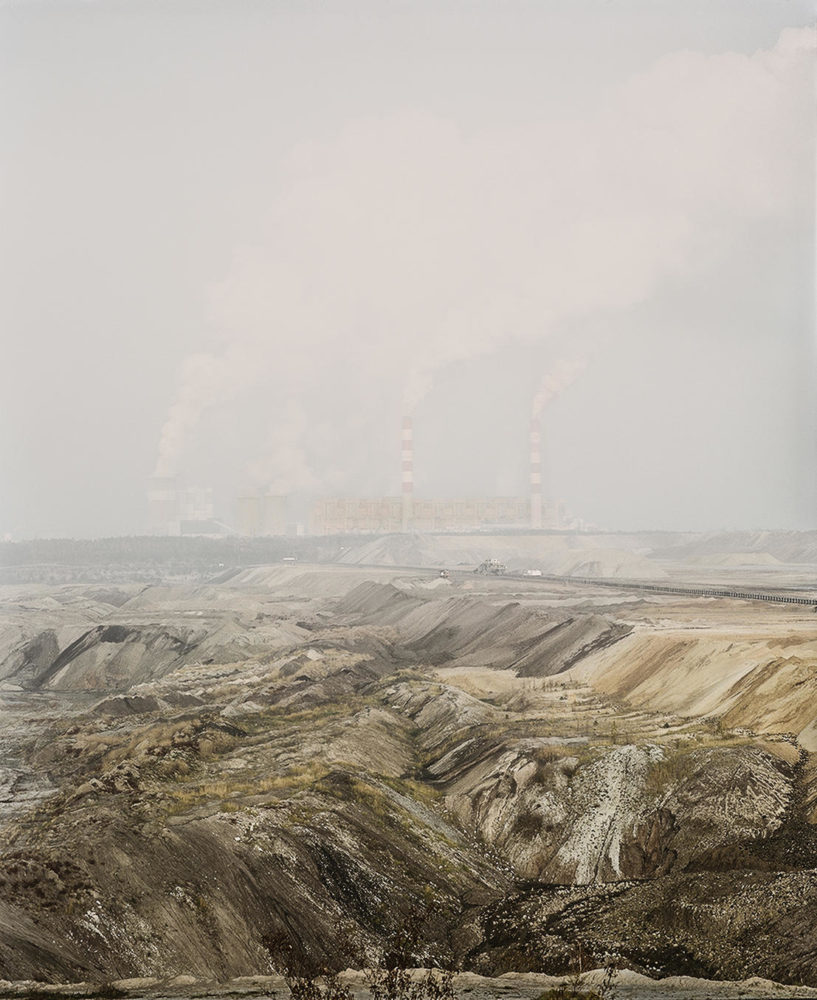 In Anticipation of the Sun

In Anticipation of the Sun

Something stopped us that day. Even now, I don’t know exactly what it was. It all began at an unnaturally early hour. Outside the window, Egyptian darkness. We were waiting for the sun. In winter, I sleep in, rolling out of bed, hours after Kajtek, my son, who was already sitting astride his sled in the hallway.

I opened the window, encouraging the caffeine to circulate through my veins. Chest pain hit with the first inhalation. Asthma was up, too. Smell of chimneys burning. It wasn’t smoke rising from the familiar shapes in the yard, not exactly. It was a fog, dense as the dead of night. A violent act perpetrated against a pinned-down sun.

I rubbed my gummy eyes. Called to Kajtek. Nose squished to the window pane, eyes open wide, his mouth forming the question of the day: “Dad, what’s that?” Through a mental mist, an answer emerged from a geography lesson of yore. “Clouds on Earth, son!”

Something stopped us that day. Alert! Alarm! Smog! So we took off our hats and one-piece snowsuits, disappointedly stowed the sled. I closed the window. The smog transmogrified into a baleful dragon, writhing in the skies above the city. Kajtek had already armed himself with sword and shield.

I too believed we could defend ourselves. I answered questions. I wove a tale of verbs and adjectives, with exclamation points! Kajtek covered a sheet of paper as white as snow with grey and black graphite. We spun the globe, seeking to pinpoint the dragon’s lair. Brush-stroked Chinese characters appeared before my mind’s eye. Cough. I cannot speak. I cannot write. But I can look. I can show. The idea expelled itself from me like a cough. Biological, organic. An unconditional reflex of a concept. I owe it to my son. To you, too. And to the planet. To exhibit smog to the world. To expose its nebulous face.

Something stopped us that day. We were held motionless, in anticipation of the sun.

In Anticipation of the Sun by Jakub Stanek was selected by FORMAT 21 Open Call Juror – Isabella Xueke Wang, Director of the International Department of Lishui Photography Festival, China. 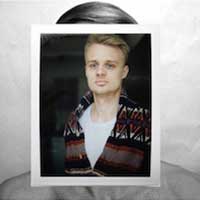