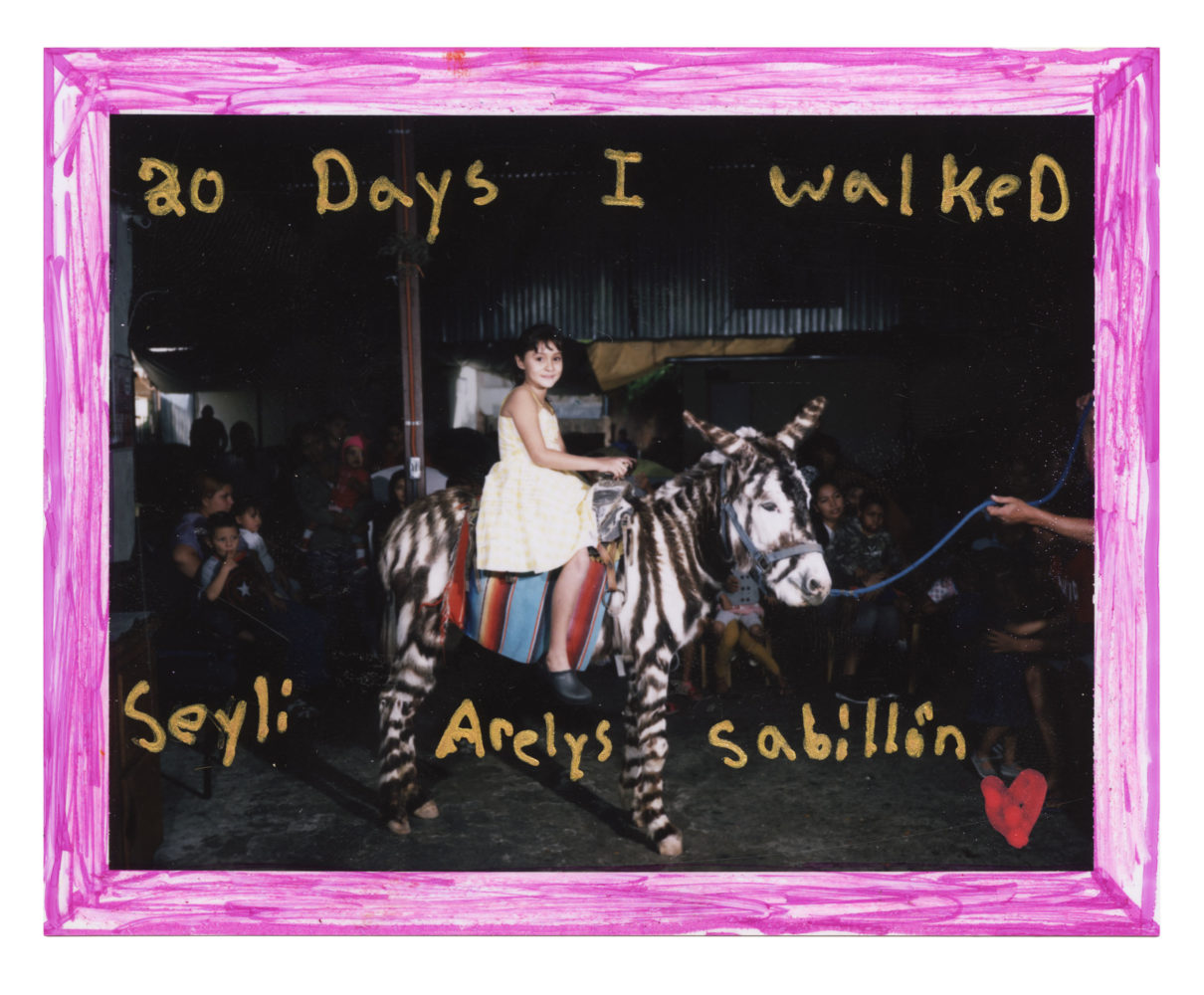 Photo made in collaboration between Jim Goldberg & Cristina de Middel

Linea – the Border Project was created by Magnum Photos to go beyond the conventions of an often melodramatic news cycle and the relentless political posturing that has defined public understanding of the Mexico-USA border.

They are interested in the subtlety, complexity, humanity and beauty of the region and its people and made this work to reflect these ideas and bring it to public spaces across both countries and the political divide inside the USA.

In an era of of polarizing rhetoric and relentless attempts at dehumanizing the other, Magnum hope the work can serve as a counterpoint and an antidote.

In May 2019 Magnum photographers spent two weeks on either side of the US-Mexico border in San Diego, Tijuana, Juarez and El Paso. Many have returned to the region since and continue to document an ever-evolving story.

Photographers whose work is included in Linea are: