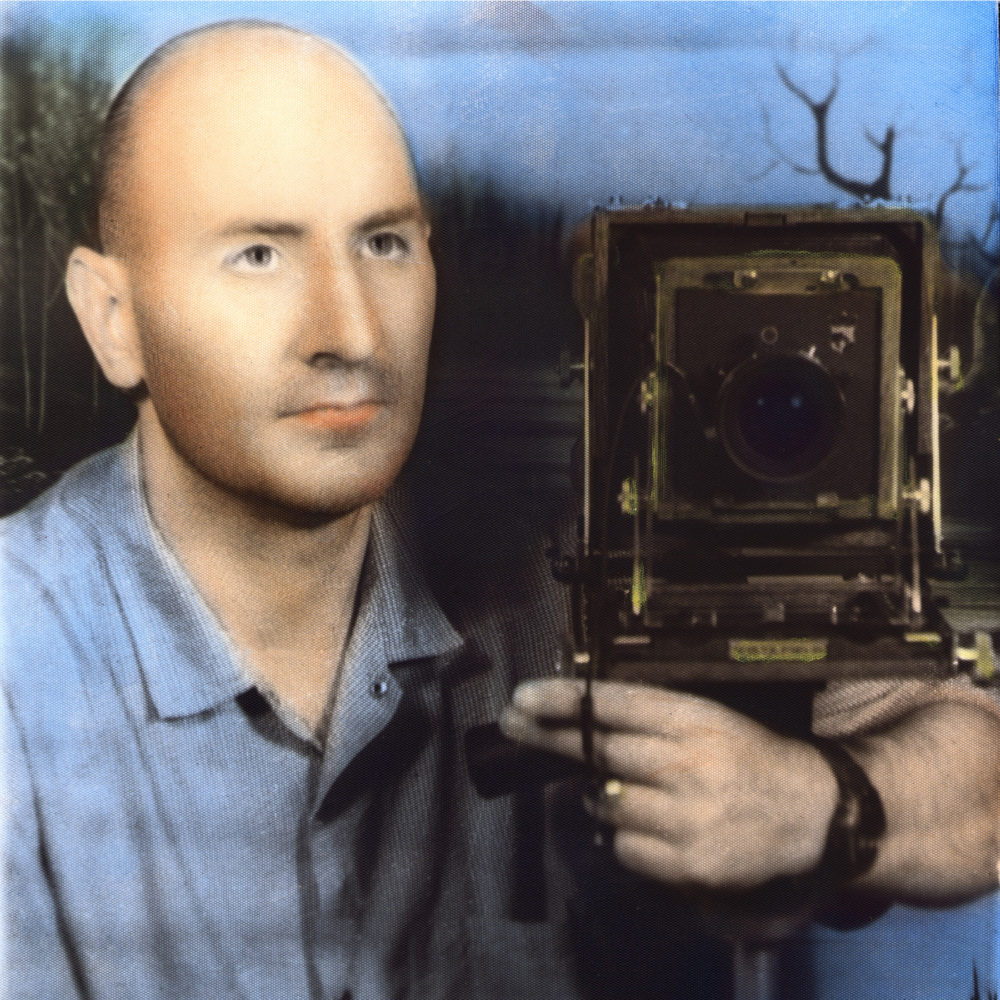 PhotoForum: In conversation with Simon Norfolk

This is a free event but we welcome donations in support of the Photoforum Programme.

You can do this when booking your ticket.

PhotoForum: In conversation with Simon Norfolk

Join us to hear FORMAT in conversation with the internationally renowned documentary and landscape photographer Simon Norfolk, when he will discuss his artistic journey, where he finds his ideas for projects and how he has crafted his own photographic style.

He describes his thought process as a riot; driven along by a love of 17th century painting and the lives of the Great Romantics, impacted by a fear of man-made climate change and inspired by a variety of motivations, with intersections of Greek sculpture of the 3rd century BC, to modern military technology.

This talk will be a window into the creative process of an international artist and photographer and is not to be missed.

Simon Norfolk is a landscape photographer whose work over twenty years has been themed around a probing and stretching of the meaning of the word ‘battlefield’ in all its forms. He has photographed in some of the world’s worst war-zones and refugee crises, but is equally at home photographing supercomputers used to design military systems or the test-launching of nuclear missiles. Time’s layeredness in the landscape is an ongoing fascination.

His work has been widely recognised: he has won The Discovery Prize at Les Rencontres d’Arles in 2005; The Infinity Prize from The International Center of Photography in 2004; and he was winner of the European Publishing Award, 2002. In 2003 he was shortlisted for the Citibank Prize now known as the Deutsche Börse Prize and in 2013 he won the Prix Pictet Commission. He has won multiple World Press Photo and Sony World Photography Awards.

He has work held in major collections such as The Museum of Fine Arts in Houston, The Getty Museum in Los Angeles as well as San Francisco Museum of Modern Art, the Wilson Centre for Photography and the Sir Elton John Collection. His work has been shown widely and internationally from Brighton to Ulaanbaatar and in 2011 his Burke + Norfolk work was one of the first ever photography solo shows at Tate Modern in London.

Norfolk has been described by one critic as ‘the leading documentary photographer of our time. Passionate, intelligent and political; there is no one working in photography that has his vision or his clarity.’

This talk will take place via Zoom and also live streamed to the FORMAT Facebook account. The link to access the talk will be sent to all registered attendees prior to the event.

FORMAT/QUAD is a registered charity and non-profit organisation. Proceeds from this and all other Photoforum events will go towards supporting our future activities.