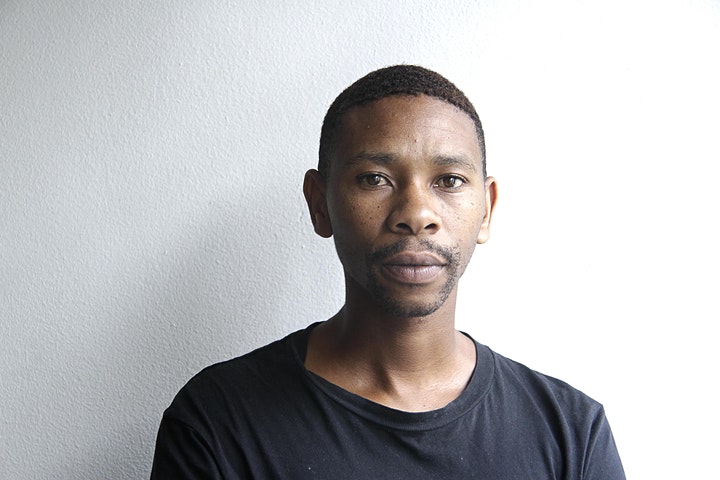 PhotoForum: In Conversation with Sipho Gongxeka

This is a free event but we welcome donations in support of the Photoforum Programme.

You can do this when booking your ticket.

PhotoForum: In Conversation with Sipho Gongxeka

FORMAT Producer, Debbie Cooper and FORMAT Coordinator Niamh Treacy will be in conversation with artist Sipho Gongxeka discussing his practice and long term project House of Realness which is on display at QUAD, Derby until September 5th 2021 as part of FORMAT21 Presents, and exhibited at virtual FORMAT21.

The project challenges long-held notions of how black queer individuals are expected to publicly perform their identities through a set of nostalgic images with an aesthetic that mimics a style of photography reminiscent of what a street photographer; working in township communities in the 1980s, might have captured.

Sipho Gongxeka was born in 1989, in Soweto, Johannesburg. Gongxeka is the sixth recipient of the Tierney Fellowship 2013/2014 at Market Photo Workshop mentored by Pieter Hugo.

Gongxeka has published locally and been featured in group exhibitions that includes, Against Time at the 10th Edition of Bamako Encounters and 154 Contemporary Art Fair in New York.

In 2018 Gongxeka showcased House of Realness a group exhibition by Photography Incubates and supported by mentor Thato Mogotsi, at The Photo Workshop Gallery, Johannesburg.

Photography took it’s place at the centre of Gongxeka’s identity; he uses it “to question what it means to be a man, .….I’m questioning my sexuality and my masculinity, as a black man coming out of the township. There are so many issues around black masculinity, and I’m trying to unpack some of the stereotypes that come with being black. I’m looking at my own attitude towards gay men, my own attitude towards women.

Gongxeka realised that there was no visual history of the LGBTQ movement in South Africa and consequently no way of understanding how queer people had handled Soweto in the past. He decided to fill that space, creating imagery that reflects what it might be like to be gay in Soweto. The result is the project House of Realness.

Gongxeka decided, through his camera, to create an imaginary archive of daily life, illustrating a history of what queerness would have looked like in South Africa in the late 1980s and early ’90s. Carefully styling his models and using 35mm film, Gongxeka’s series evokes a time in South Africa’s history when LGBTQ rights were barely recognized.

This talk will take place via Zoom and also live streamed to the FORMAT Facebook account. The link to access the talk will be sent to all registered attendees prior to the event.