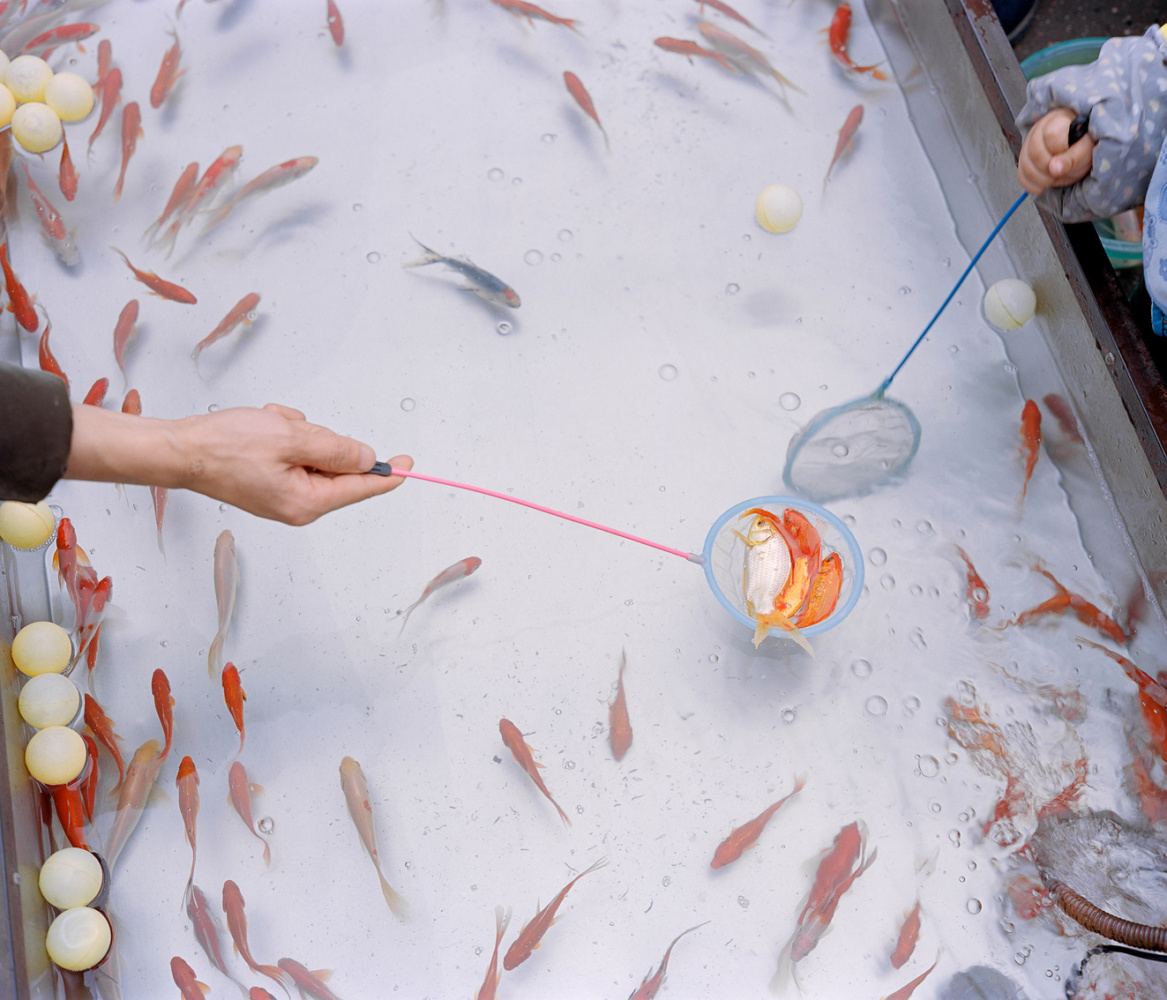 Salt Ponds delves into the corners of China’s cities, seeking out experiences of living in fast developing urban environments.

Ke Peng’s interest in the ever shifting cityscapes revolves around the effect such rapid transitions can have on children, and the paradox of the excitement of the new against the destruction of the familiar.

Over a period of five years Ke Peng visited the smaller cities in China, creating an archive of images that, shot hundreds of miles apart, have become anonymous and never knowingly located in a particular city. The result reveals a collective experience of Chinese people who live in these places, “because in a way, everyone comes from the same city” says Ke Peng. “Through the process of modernisation, China’s cities are not interested in establishing their own style, everywhere looks the same.”

The cities are identical masses of concrete, with huge grey highways, high-rise buildings and green spaces in between, that are all meticulously planned. Ke Peng disrupts this repetitiveness by looking for patterns and colour that work against the monolithic familiarity of the grey concrete. 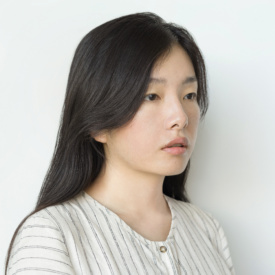