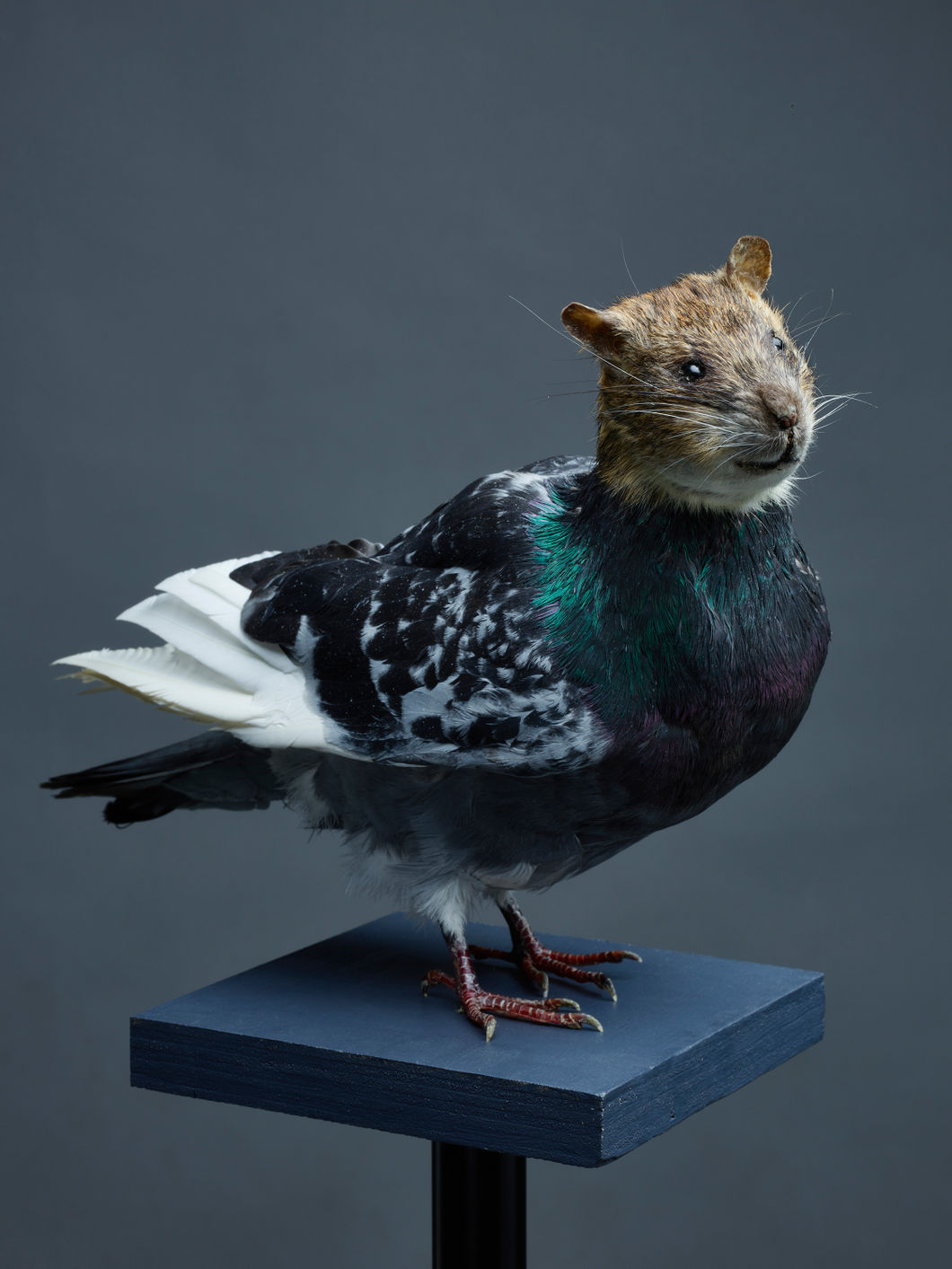 In 2013, the Animal Welfare Office of Vienna published a comprehensive pigeon control policy, which was implemented by the city government.

As a part of the programme, an information campaign about the prohibition of feeding pigeons in public spaces was launched, using a rat-headed pigeon as a protagonist of the posters, with the slogan, ‘Who Feeds Pigeons, Feeds Rats!’.

Alongside the campaign an experimental pigeon loft was set up, with the aim of gathering the pigeons into designated lofts and replacing the eggs that they lay with plastic dummies. Parallel to the creation of the loft, the installation of spikes and nets further limited the resting and nesting sites available for pigeons.

Through an investigation of this pigeon-related bureaucracy the project Stadtluft by Daniel Szalai examines the political, scientific and technical apparatuses in which the modernist spatio-visual logic imposed on pigeons is being implemented, and highlights their similarities to the means of oppression of social groups.

At the same time, by turning a spotlight on the metaphor of ‘rats with wings’, the work connects its subject with the rhetorical framing of human groups on a broader political horizon and raises awareness of the possible consequences of the creation of the human-nonhuman ontological difference such as stigmatisation through animalization. 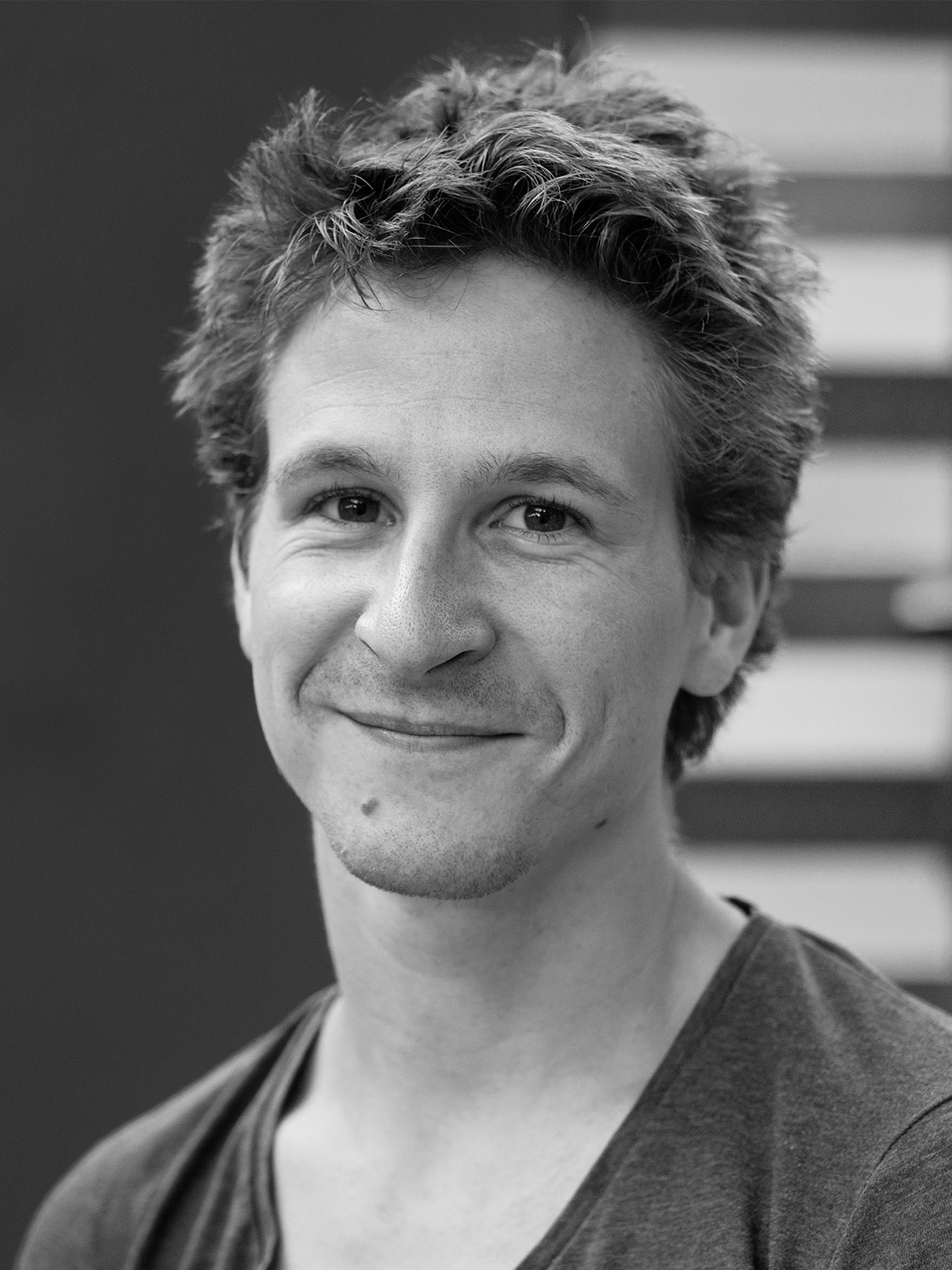