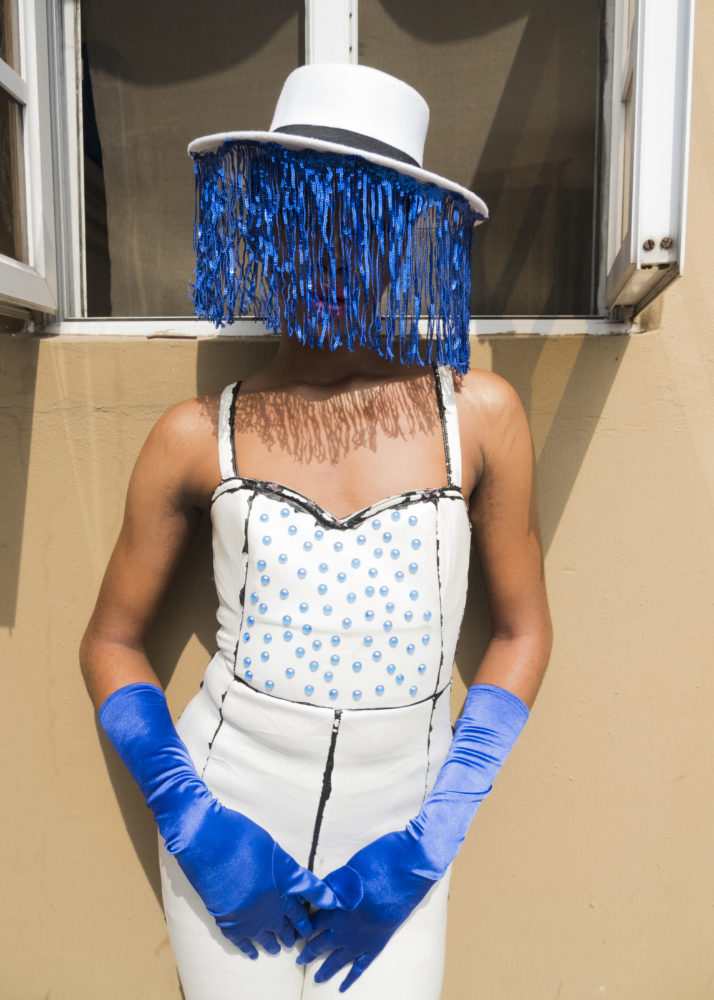 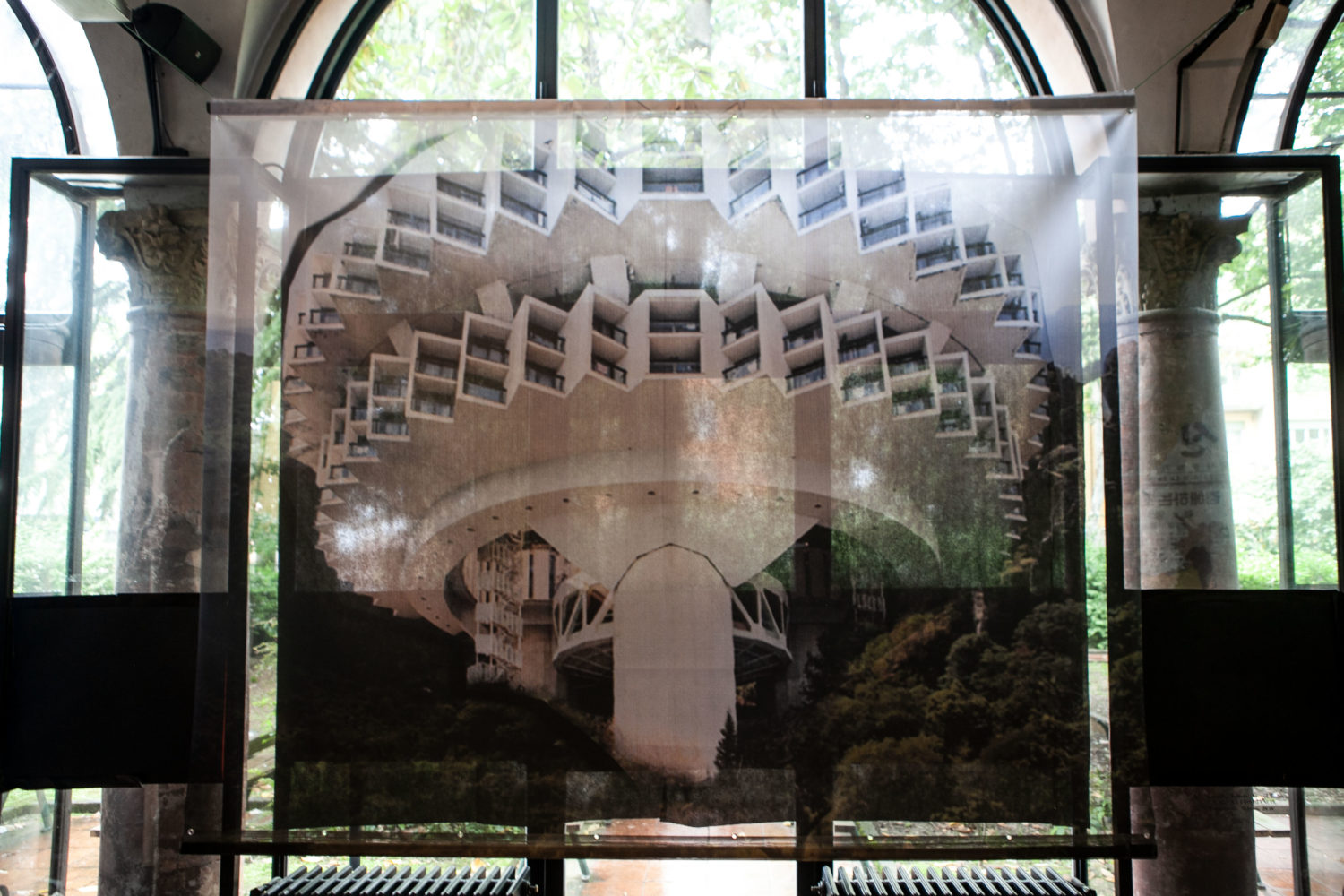 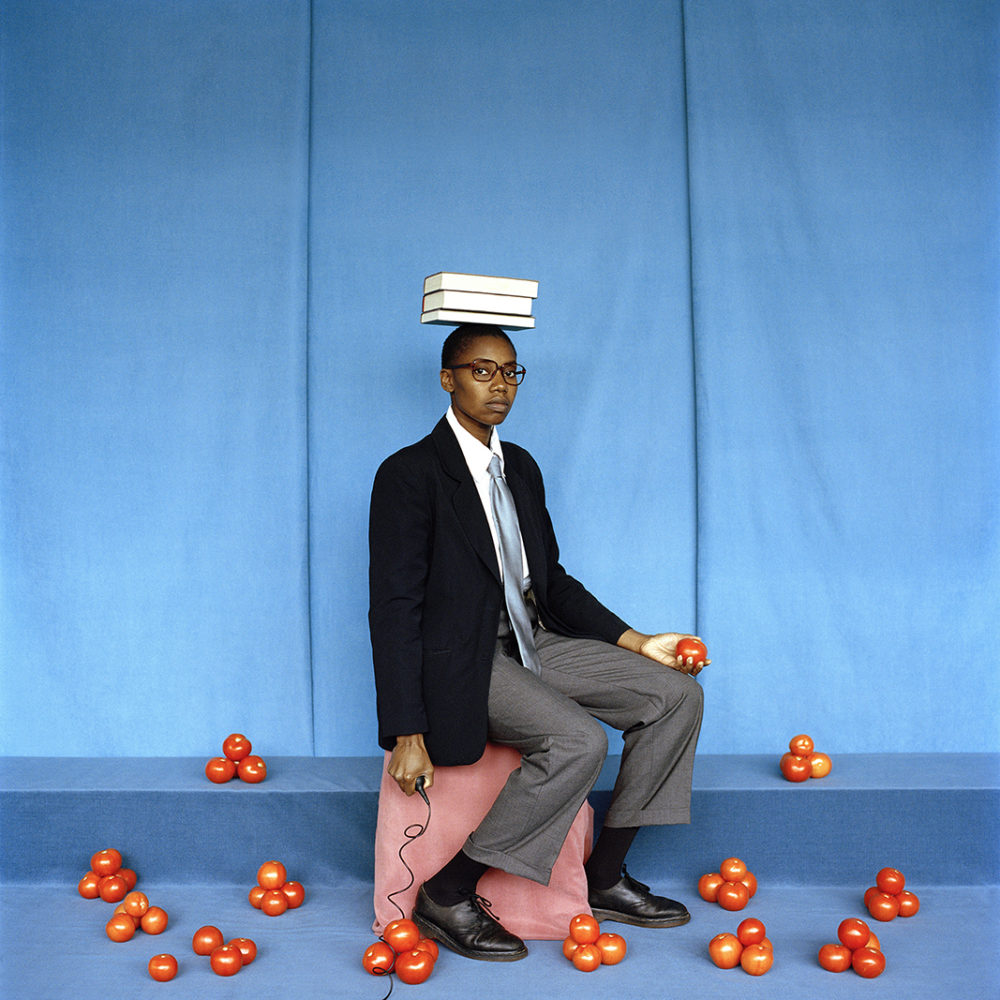 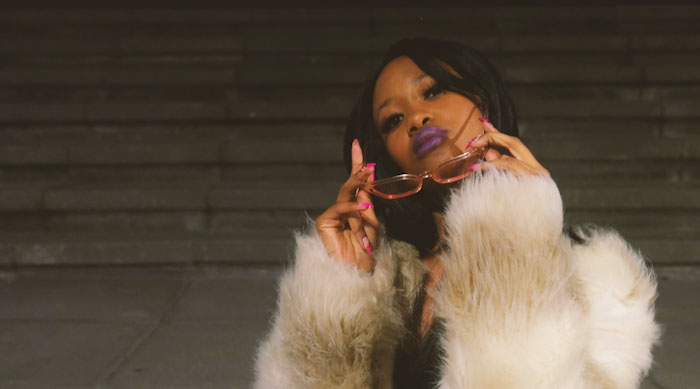 In 1909 Italian poet, performance artist and provocateur Filippo Tommaso Marinetti published his Futurist Manifesto: a utopic declaration that rejected the past with a progressive, aggressive focus on speed, youth, technologically and industry.

Ten years later, in 1919, he would draft the Fascist Manifesto.

What was it that evolved Futurist utopia to parochial fascist ideology celebrated with proto-Fascist art and invention? A possible clue could be the Great War that started in 1914 and ended in 1918, followed closely by the Spanish Flu pandemic of 1918.

Analogously, contemporary art in relation to Africa and its diaspora over the last decade has been dominated by utopia and Futurist imaginary as manifested in Afrofuturist discourse.

Our current pandemic conditions and the torpor it has brought with it is comparable to the syncopation of global activities of the First World War.

Some historians postulate that the world undergoes a reset circa every 100 years. We are currently in the next reset and are witnessing a cultural shift and transformation evolving at a rapid pace. This cultural evolution is mediated through the Internet and the networks and community engendered thereby.

This exhibition evolves from the utopic manifestations of Afro-Futurist imaginary into a more benevolent performative reflection on the major challenges of our age—the Anthropocene and the role artists play in mediating cultural narratives for those hidden narratives and others left behind. It is contemplative and performative in its manifestation.

Time spent alone has allowed for further interrogation of the self and the photographers included in this exhibition have captured some of this essence.

For artists working in relation to Africa and its diaspora, we have witnessed an accentuation of a sense of self-reflexivity that interrogates the artificiality of the realisation of notions of identity and the agency that comes with it.

Stephen Tayo, Silvia Rosi, Bonolo Kavula, Adji Dieye and Lunga Ntila all push the limits of identity. For them identity is a series of narratives of self. Identity is just a set of narratives that we tell ourselves about ourselves.

In the exhibition not only do they introduce us to metaphysical notions about an evolving notion of identity, they expand or discard with linear forms of narrative. A story is not compulsory, just a life. They share a part of their lives that is open ended.

This exhibition and the idea behind it has been three years in the making. The artists exhibited in The Cultural Evolution all demonstrate an awareness of the rapidly changing cultural landscape and the need to insert themselves across various aspects and genres of the rapidly transforming visual cultural scene.

Each artist has produced a work that is as much themselves as metaphorically possible in a self-reflexive sense. There is a new visual language forming and they are very literate in reading the visual cues and ideas produced by their works.