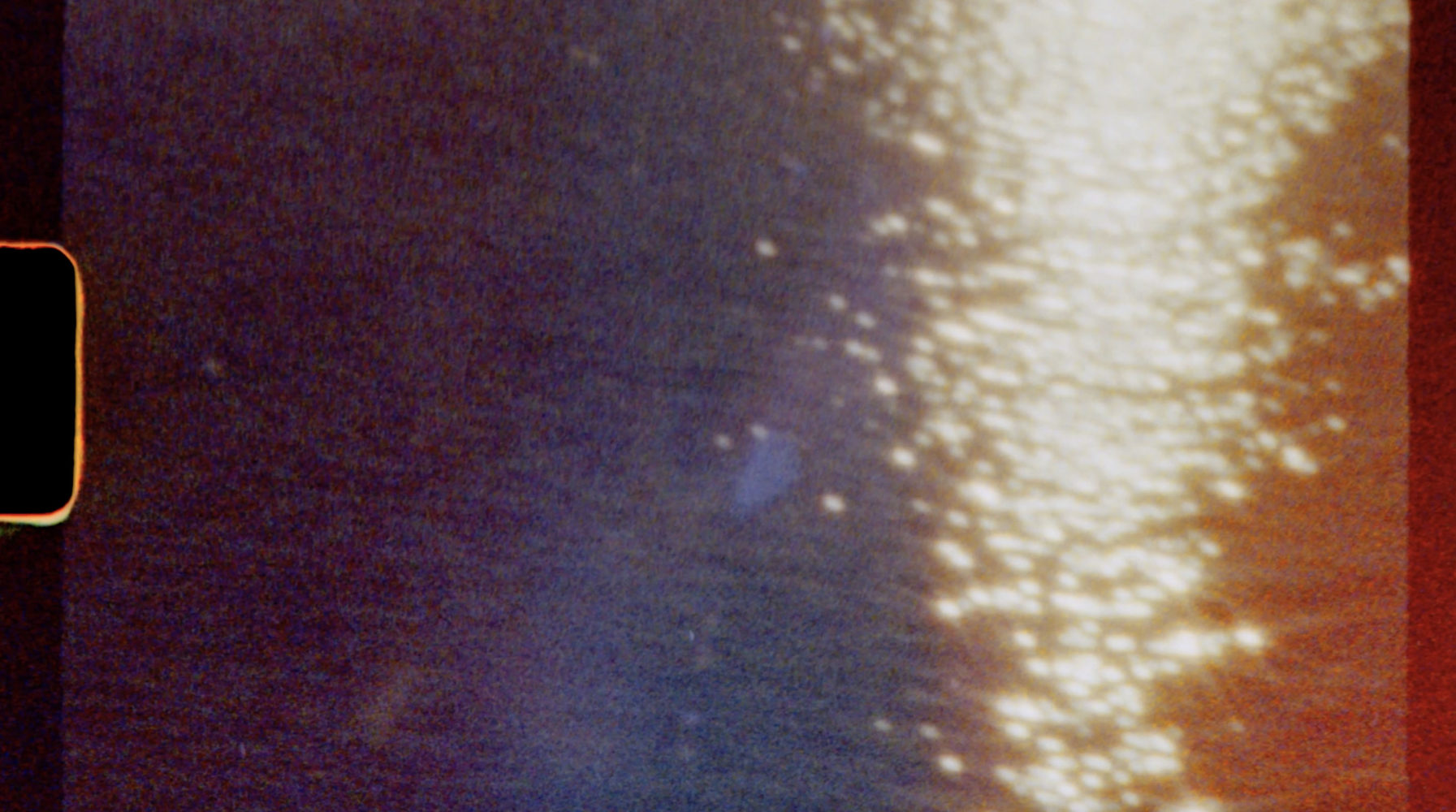 Film Still by An Su

The things which the magician recommends to be kept separate are those which, by reason of their characteristic properties, cannot be brought together and confused without danger.

wrote Professor Mary Douglas in her book Golden Bough The Elementary of Religious Life 1912; Purity and Danger: An Analysis of Concepts of Pollution and Taboo.

An Su’s film The Distant Mountains narrates a strife grown between shame, love, and sin. Her aunt’s HIV caused sensitive changes in her family, which made her reflect on the trauma connected with the political struggles and contradictions in family history.

The film is intertwined HIV metaphors under gender attributes, post-memory and generational trauma, presenting memory and emotion poetically in fragile and sensitive harmony with the combination of archives, hometown, memory and words, which extends to stigma and social prejudice, and brings into the cause and effect between Chinese history background with family, political and individual survival.

Using the concept of post-memory An Su describes the relationship that the next generation bears to the personal, collective, and cultural trauma of those who came before, to experiences they remember only by means of the stories, images, and behaviors among which they grew up.

But these experiences were transmitted to them so deeply and affectively as to seem to constitute memories in their own right. Post-memory´s connection to the past is thus actually mediated not by recall but by imaginative investment, projection, and creation.

To grow up with overwhelming inherited memories, to be dominated by narratives that preceded one’s birth or one’s consciousness, is to risk having one’s own life stories displaced, even evacuated, by our ancestors. It is to be shaped, however indirectly, by traumatic fragments of events that still defy narrative reconstruction and exceed comprehension. These events happened in the past, but their effects continue into the present. 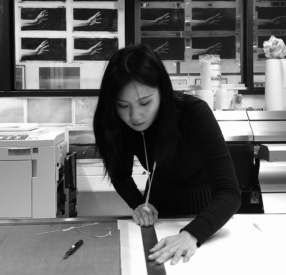