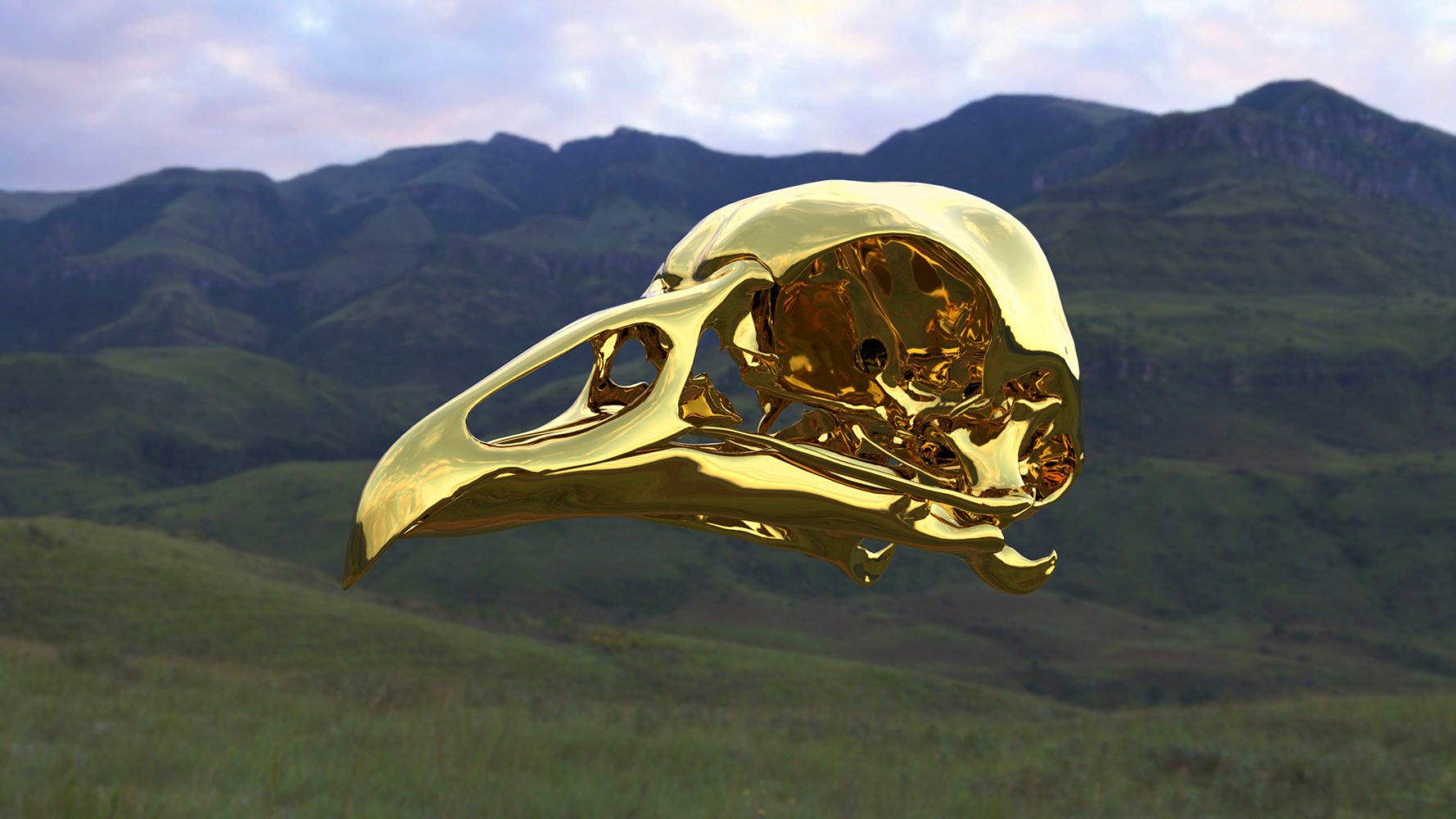 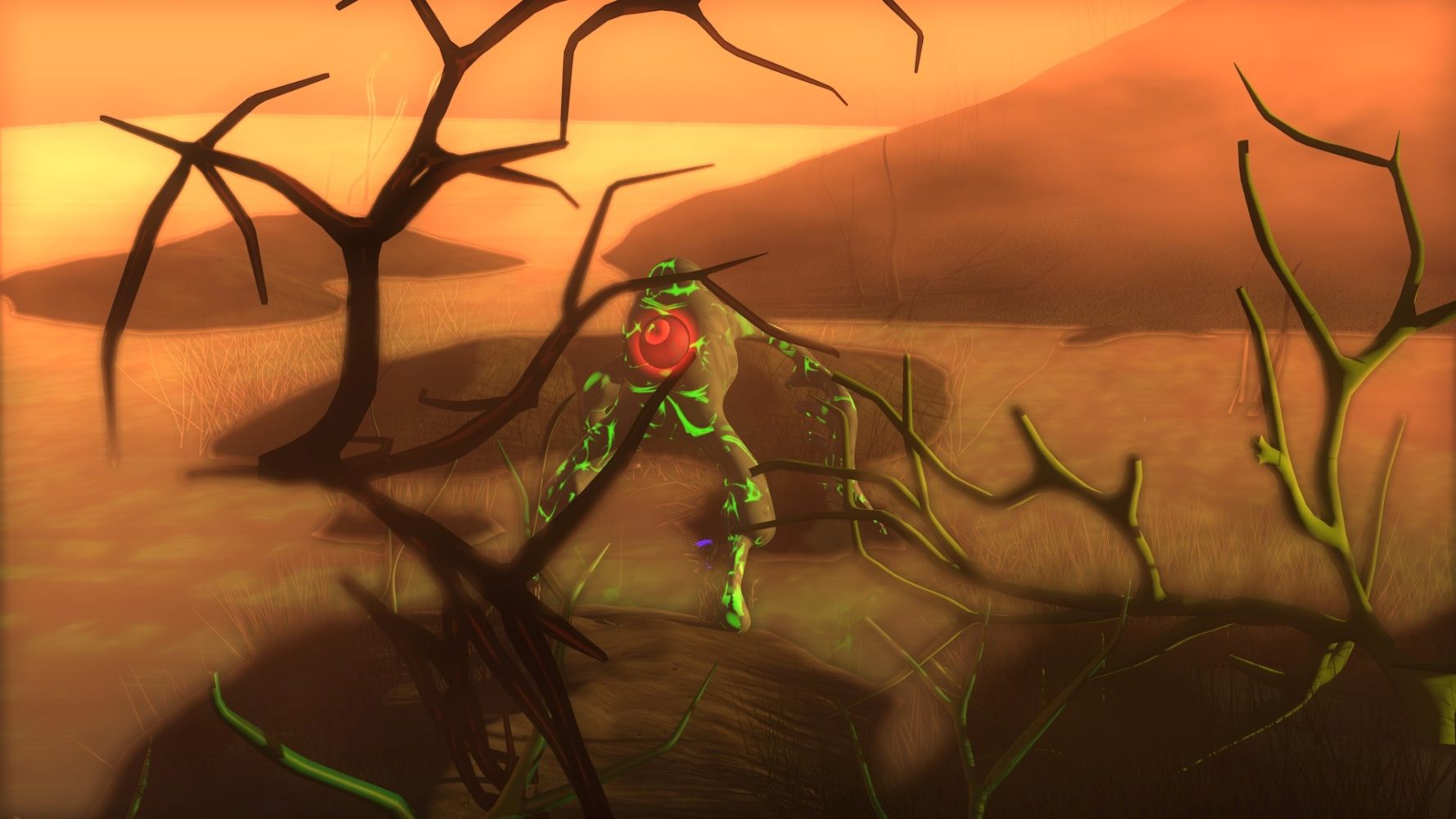 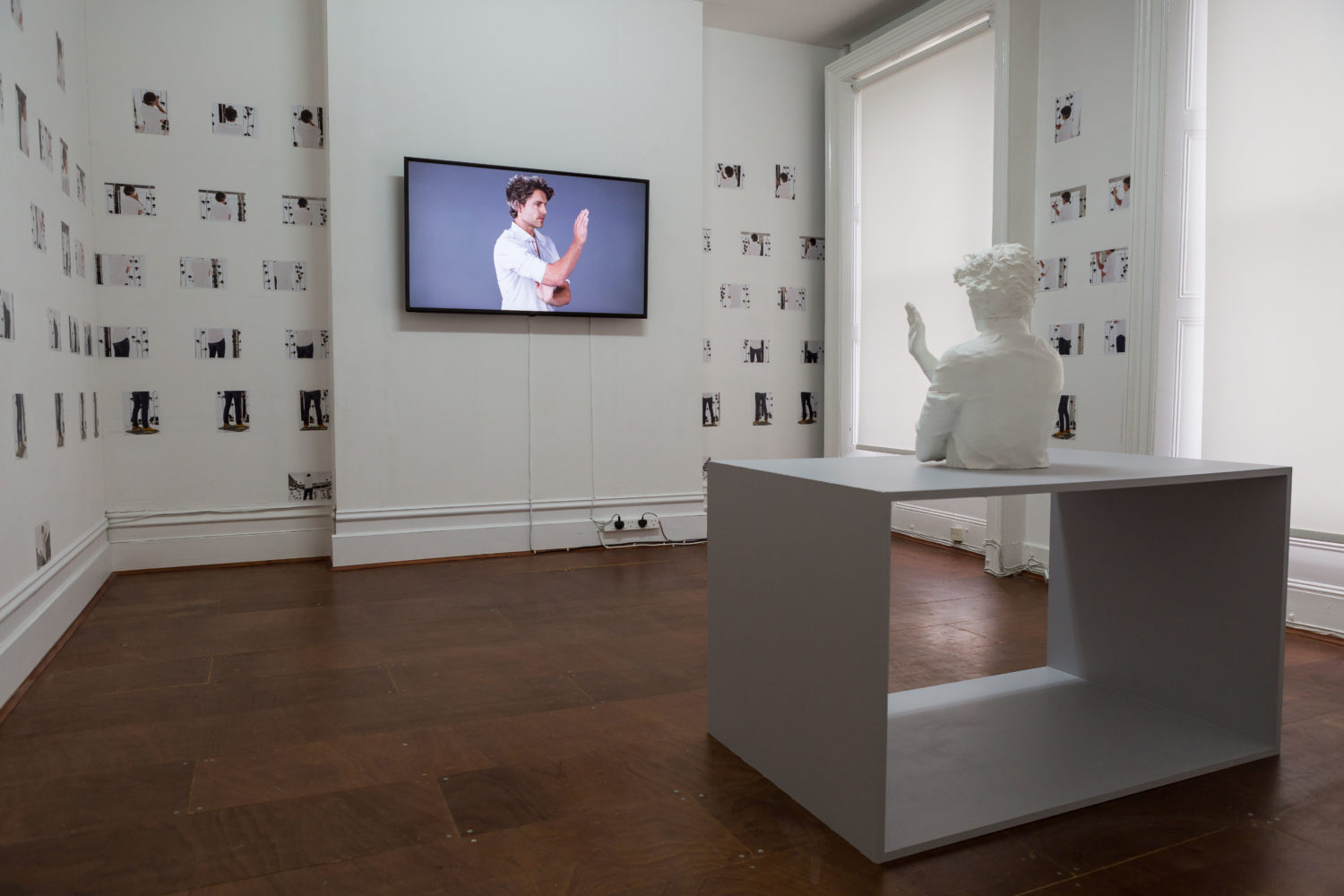 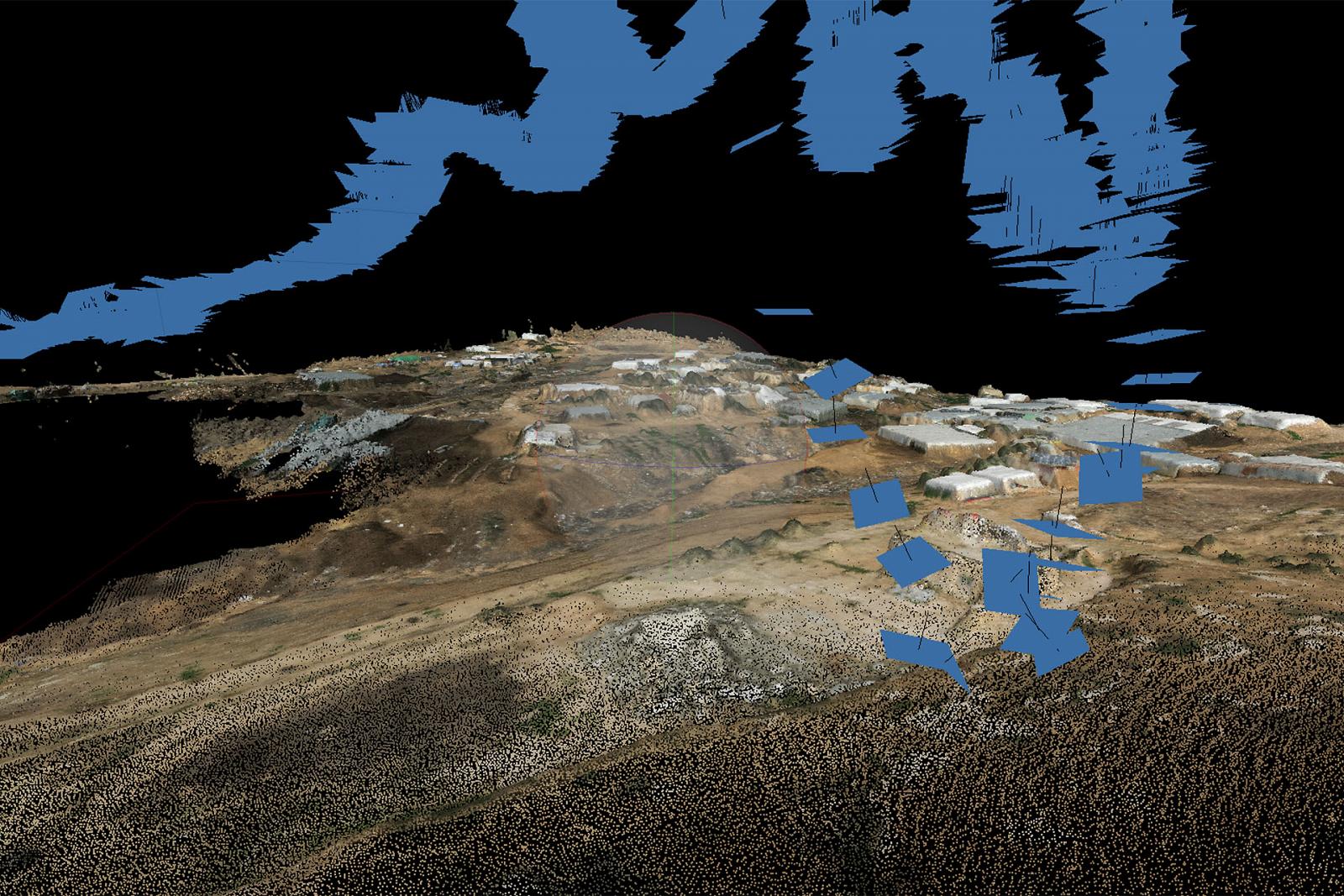 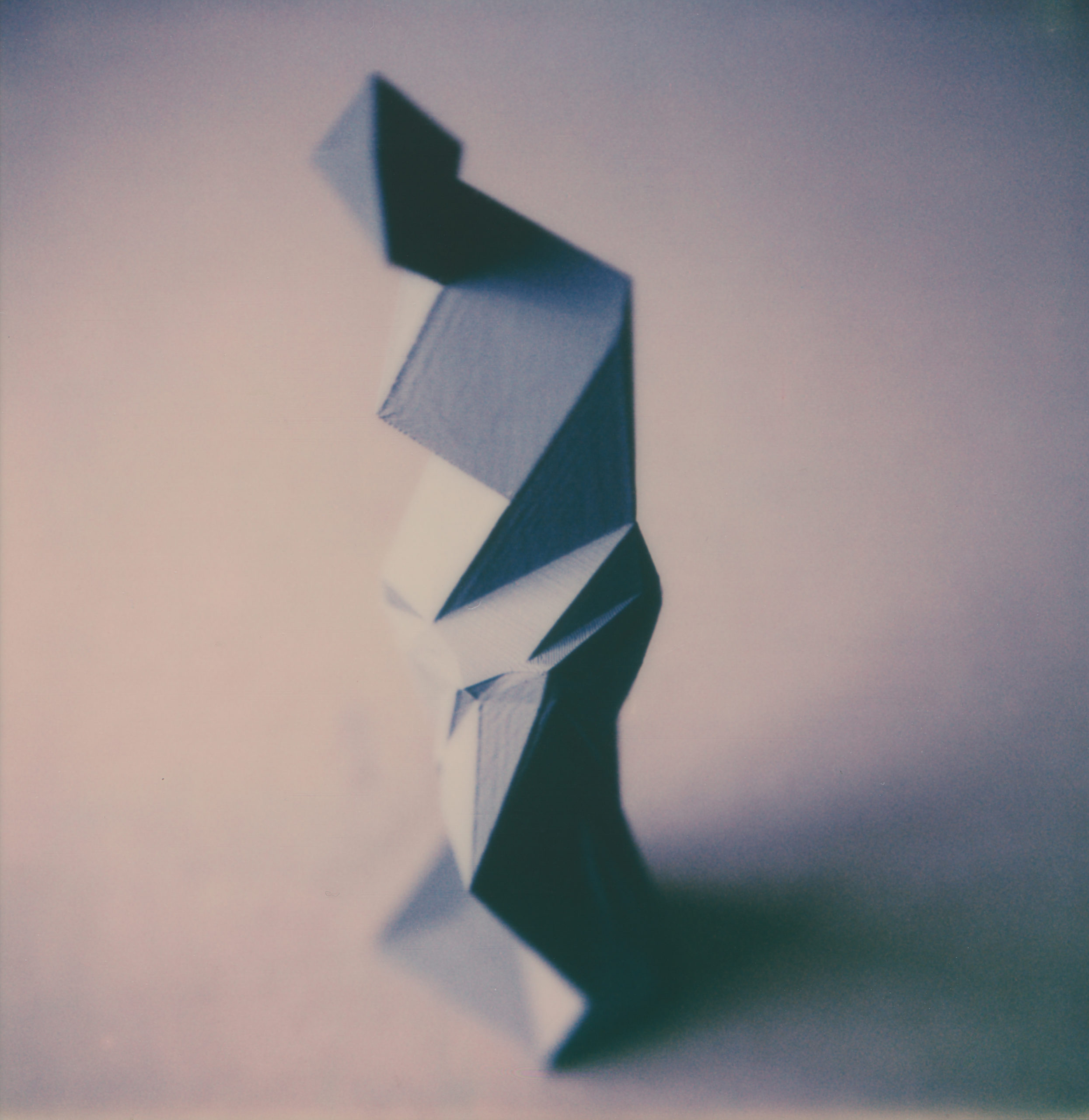 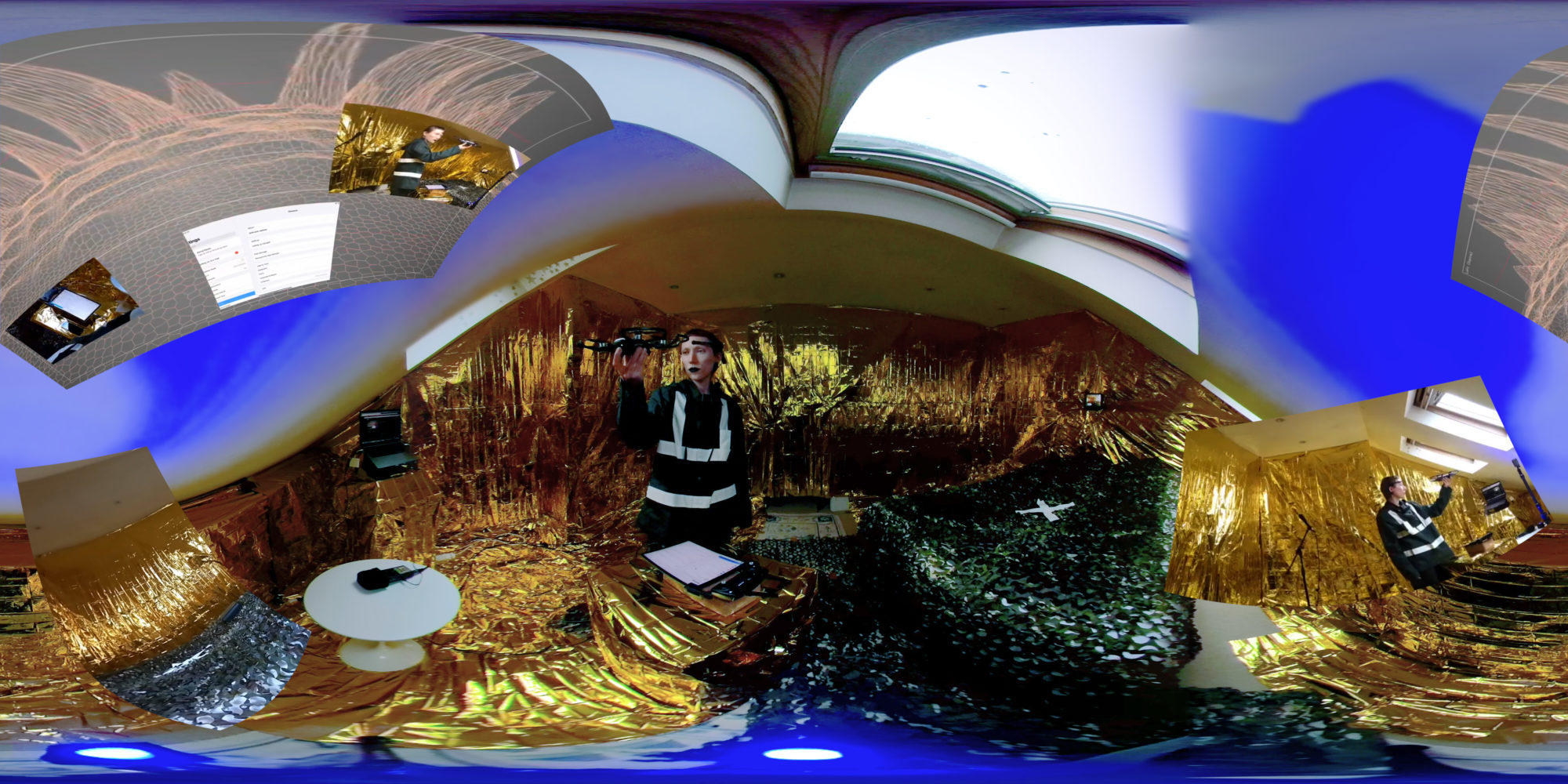 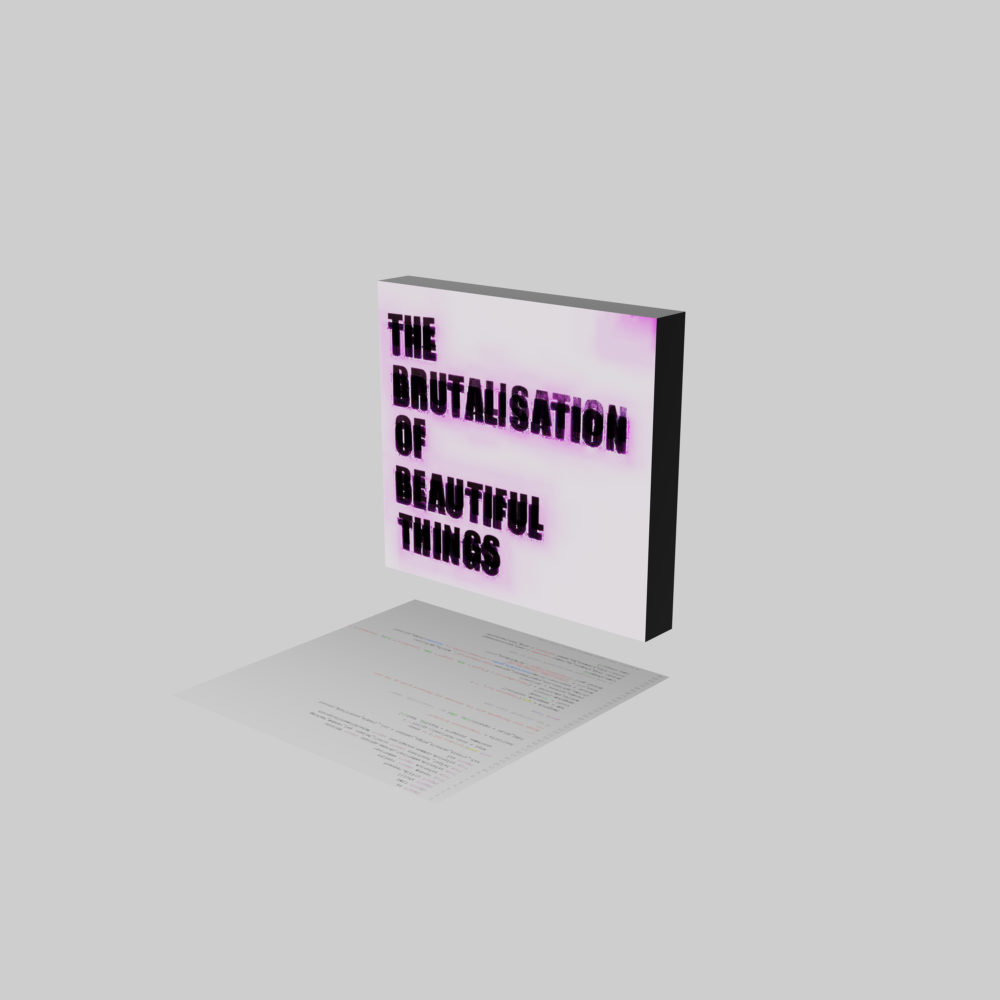 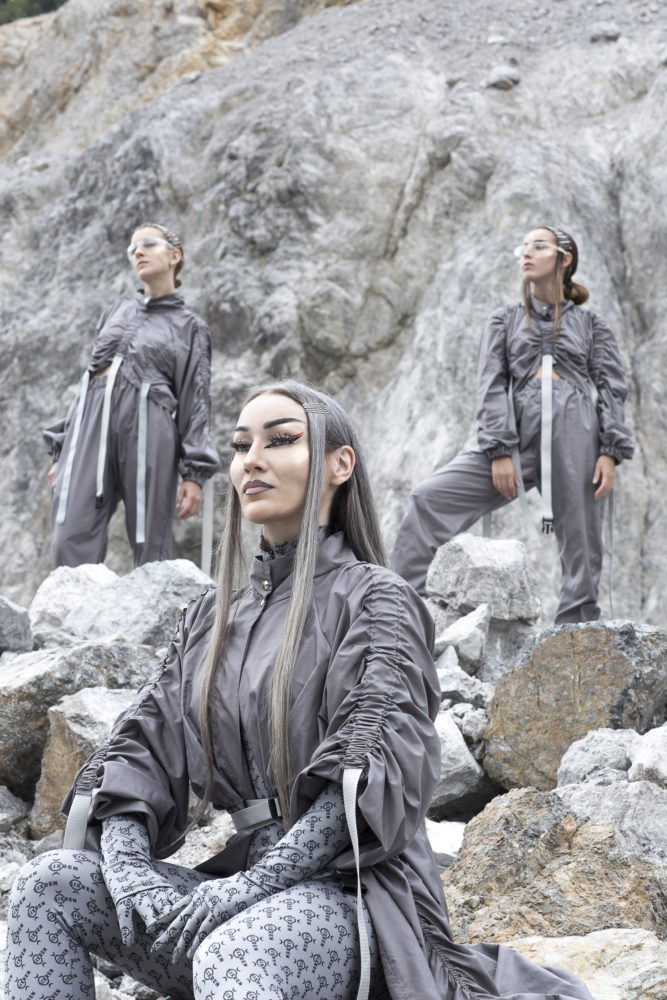 The Preserving Machine is a multi-media curated exhibition of 11 international artists supported by the Digital Artist Residency. It was initiated through collaborative research discussion in response to Philip K. Dick’s 1953 short story of the same name. The artists’ focus is working with understandings of emergent image-making apparatus expanding within post-photographic and 3D image capture, culminating in a series of video installation, interactive performances, sculptural and wall-based works.

The exhibition explores how the entering of data into machines is a transformative act because physical, aesthetic, ethical and philosophical differences are embedded in the new technologies. The systems of control within these new technologies are replete with distortion, translation and mutation, which highlight prejudice, surveillance and power relations.

In Dick’s text, set in a near-future ravished by ecological disaster, a scientist called Doc Labyrinth becomes worried about the decline of humanity. Comparing his society’s condition with the ruins of previous civilizations he seeks a way of safeguarding (what he sees to be) the most important cultural artifact – music.

His solution to the extinction of culture is to create a ‘preserving’ machine which transmogrifies sheet music into organic living matter; a Mozart score becomes a small bird with peacock feathers. However, the process becomes complicated through feedback loops, in which these organic forms of data are re-entered into the machine, becoming “distorted, diabolical, without sense or meaning”.

An underlying concern of the project is the apparently scientific materialist process of technical apparatus. Specific parameters of control subjugated by ideologies and condition of the preserving mediation itself. Lying outside of the understanding of input, but also from the speculative intentions of the apparatus. Ultimately the preservation process produces its own results which the human has little control over. As what is entered always emerges transformed and different from the desired intention.

Digital Artist Residency (DAR) is an independent, online platform designed to support artists working with post-digital processes. It provides technical and curatorial opportunities for new work exploring the boundaries of art and technology.