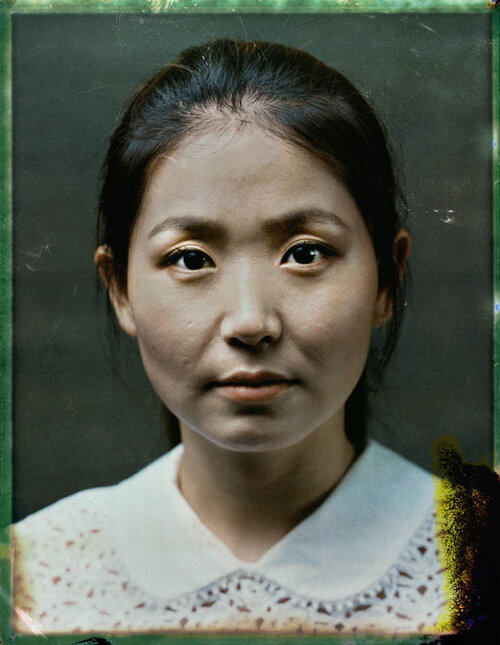 In George Orwell’s 1984, an unperson is someone who has been vaporized and whose record has been erased. Similarly, the North Korean defectors that Tim Franco chose to portray in his project Unperson Portraits of North Korean Defectors have decided to disappear, fleeing sometimes for ideological reasons and often out of despair.

The road to South Korea is dangerous and can take years: across the many different borders with Mongolia, Laos, Thailand and China. The journeys of those that leave are filled with the fear of being arrested and sent back to labour camps. Having arrived in South Korea, they often struggle to find a new identity: lost between their North Korean past and their South Korean future.

To reflect this incredible transition, Tim Franco used analogue material that is not supposed to exist: the negative a Polaroid reveals through a series of chemical purifications, resulting often in something uncertain, dirty and imperfect. Each portrait goes side by side with the story of how and why the subjects came to this radical decision. In order to retrace their steps Franco travelled to their crossing points, aiming to capture the diversity of landscape that is the background of North Korean defection. 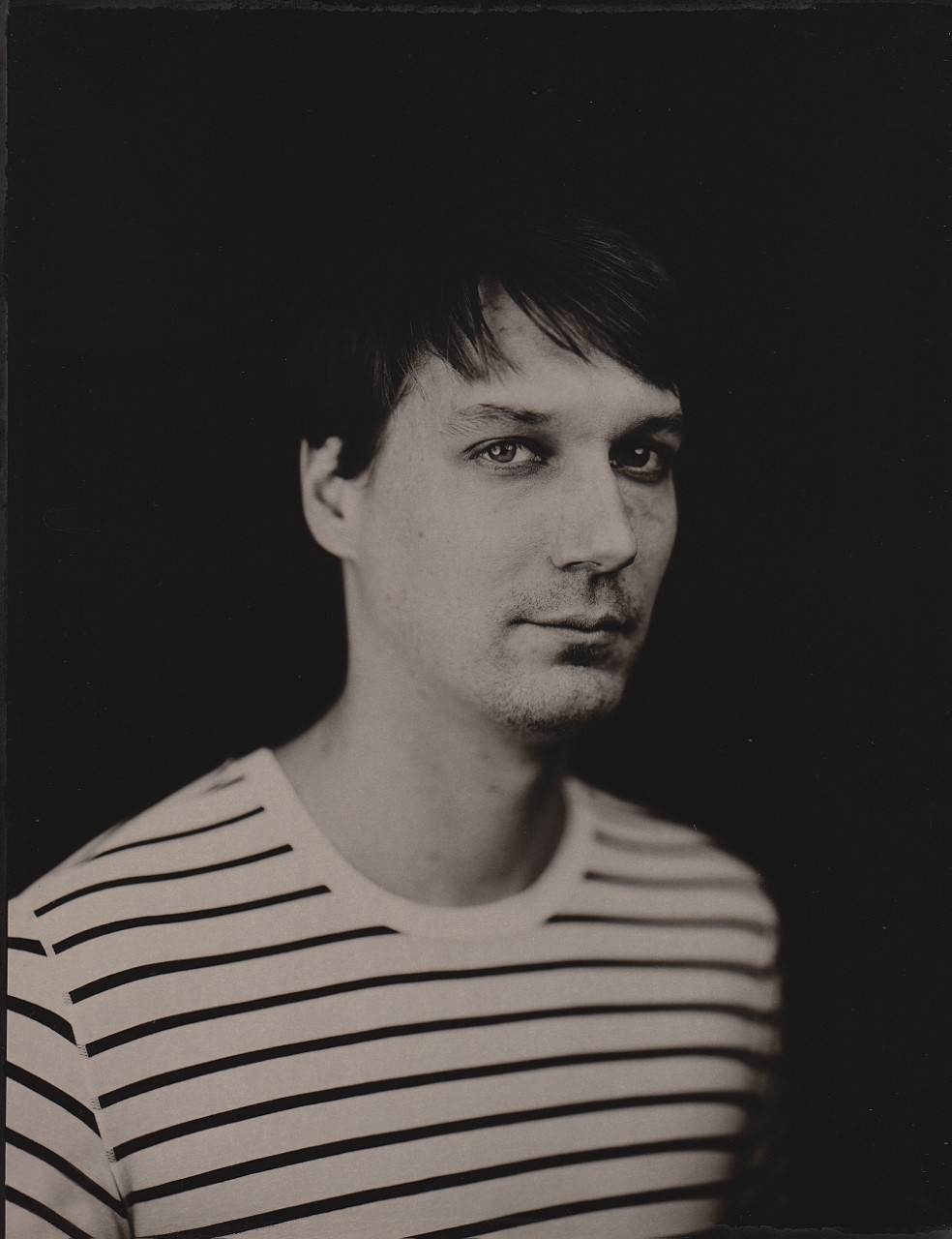