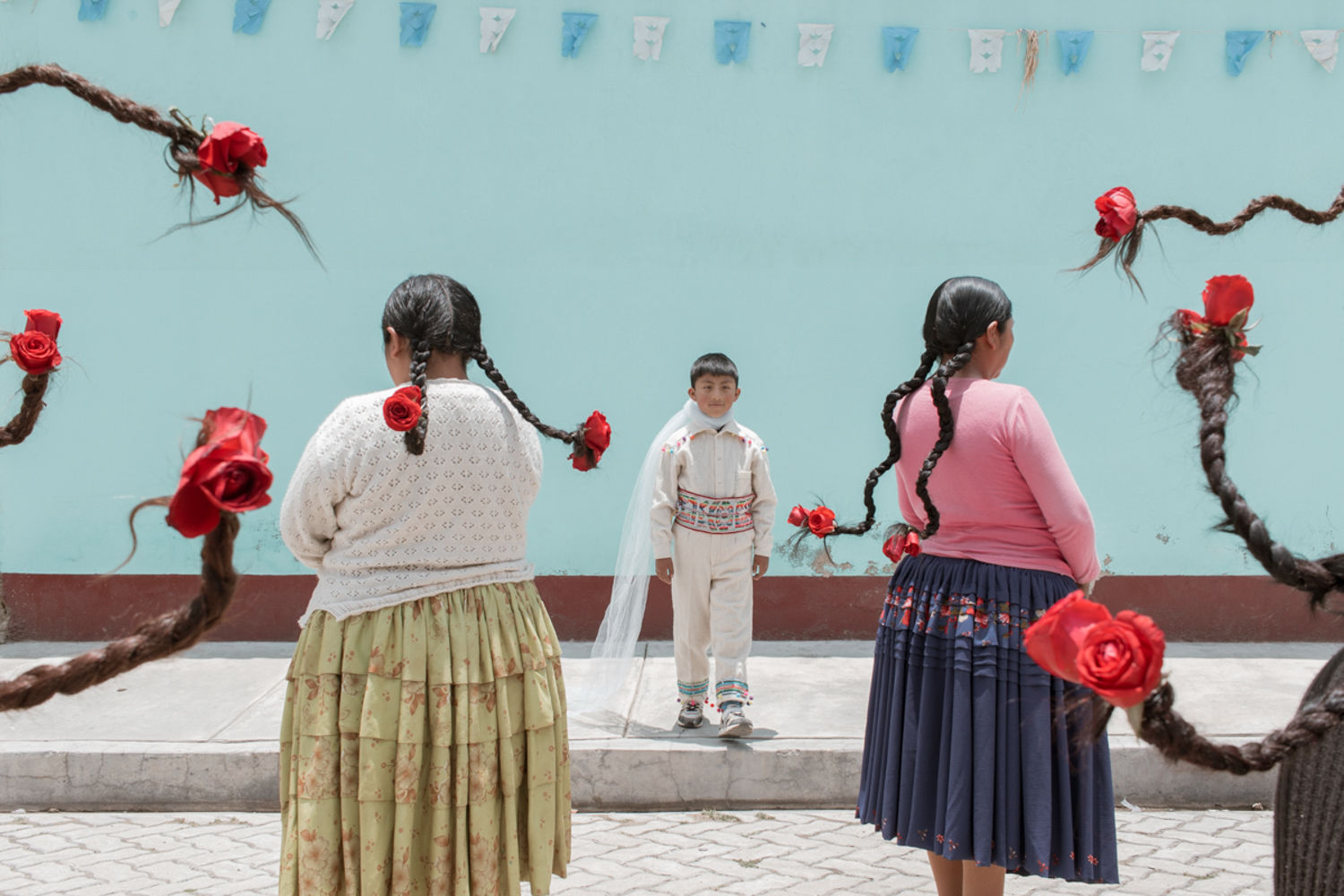 Warawar Wawa (Son of the Stars) is a re-imagining of Antoine Saint Exupery’s book, Le Petit Prince, visualised through the contemporary Andean culture.

For a long time, Bolivia has been viewed through the narrative of a folklore imposed and interpreted by foreign observers and influencers, reducing Bolivia and its citizens to mere ethnic signifiers.

Such a reduction has affected the attitudes of Bolivians to their own position within their society, producing a unified way of looking and thinking, that through time has resulted in an effective social and political control system.

This way of representing a country and its identity is historically associated with the camera and its ethnographic appropriation, a photographic device born within the industrial revolution, not for the simple purpose of capturing a likeness but used to serve a social and political system that controlled the “other” through colonization.

The expansion of European rule across the world, through the colonization campaigns of the 19th century was often documented by photographers, who selectively created the narrative of the “other”, the exotic. This in turn was employed in the interests of the colonisers, seeking to control the conquered indigenous population and the new colony’s natural resources.

In the contrary of such simplified representations in regard to collective identities, Warawar Wawa invites us to look at the heterogeneous through a fantastic universe.

Warawar Wawa is the winner of the Open Call FORMAT21 – Genesis Imaging Award. 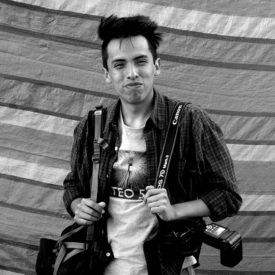