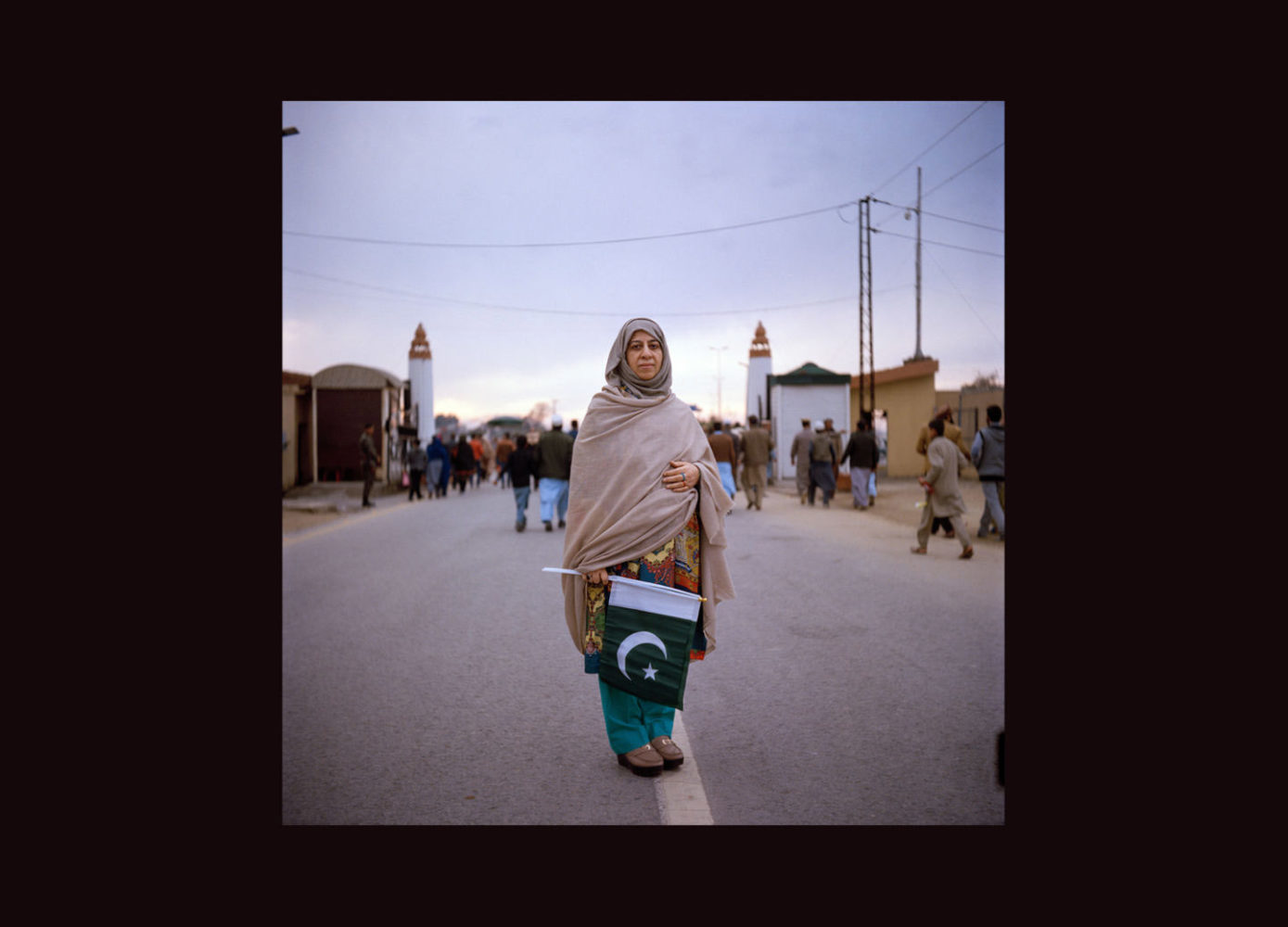 In 2019, Maryam Wahid embarked on a journey to Pakistan that redefined her identity as a second generational British Pakistani. With this being her first trip to her motherland, she was curious to find out about her late grandparents, maternal family and what her alternate life could have looked like had her mother not married her father.

Zaibunnisa, meaning ‘the beauty of women’ refers to her mother’s birth name prior to emigrating from Pakistan to the UK in 1982 for an arranged marriage. When moving to the UK, her mother in law changed her name ‘Zaibunnisa’ to ‘Nargis’ as Zaibunnisa would be a hard name to pronounce in England. Maryam wondered what else was taken away from her when migrating to the UK.

When in Pakistan, Maryam explored her family history through found family photographs and conversations with her family in Lahore. As a result of her experience, she wrote diary entries and photographed the complexities and moments she felt bridged her with her motherland. Expressing themes of loss, memory, displacement, identity and migration whilst importantly counterbalancing the life her parents made for themselves in Birmingham.

Key to this journey was to take her mum back to her maternal home after 24 years to reconnect with old friends and family. They spent time exploring her mother’s family home, where she re-imagined what her life could have been. Maryam felt a deep, spiritual connection to her late grandparents whom she had never met, and filled a void in her life that she had always felt.

This work not only tells Maryam’s story, but tells the story of the 1.17 million Pakistanis living in the UK (according to the 2011 consensus). The Pakistani community is the largest BME group in Derby, making up 5.9% of the population. By sharing this project, Maryam would like to connect with this part of the community as well as create understanding and build bridges with other communities, as has done in Birmingham. 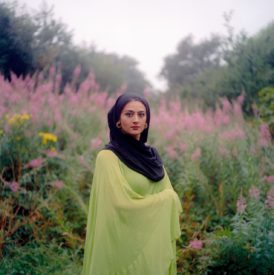