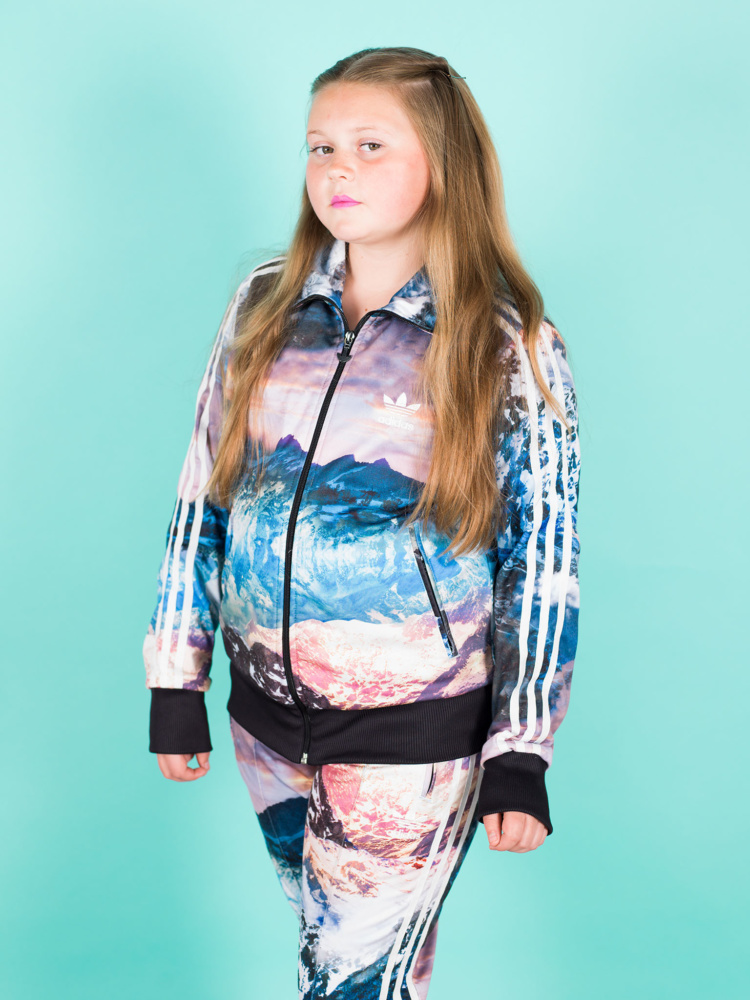 FORMAT19 is delighted to announce the winners of the Open Call Awards.

It has been a difficult job to choose just one project as this year’s entries to the festival Open Call have been of such a very high calibre but the decisions have finally been made and taking the top prize in the FORMAT19 Award is Casey Orr’s portrait series Saturday Girl.

Orr’s series is a contemporary, playful and celebratory collection of portraits about the styles, tribal identities and desires of British youth. The project shows the unspoken ways in which regional and national UK identities can be read through style and self-expression. 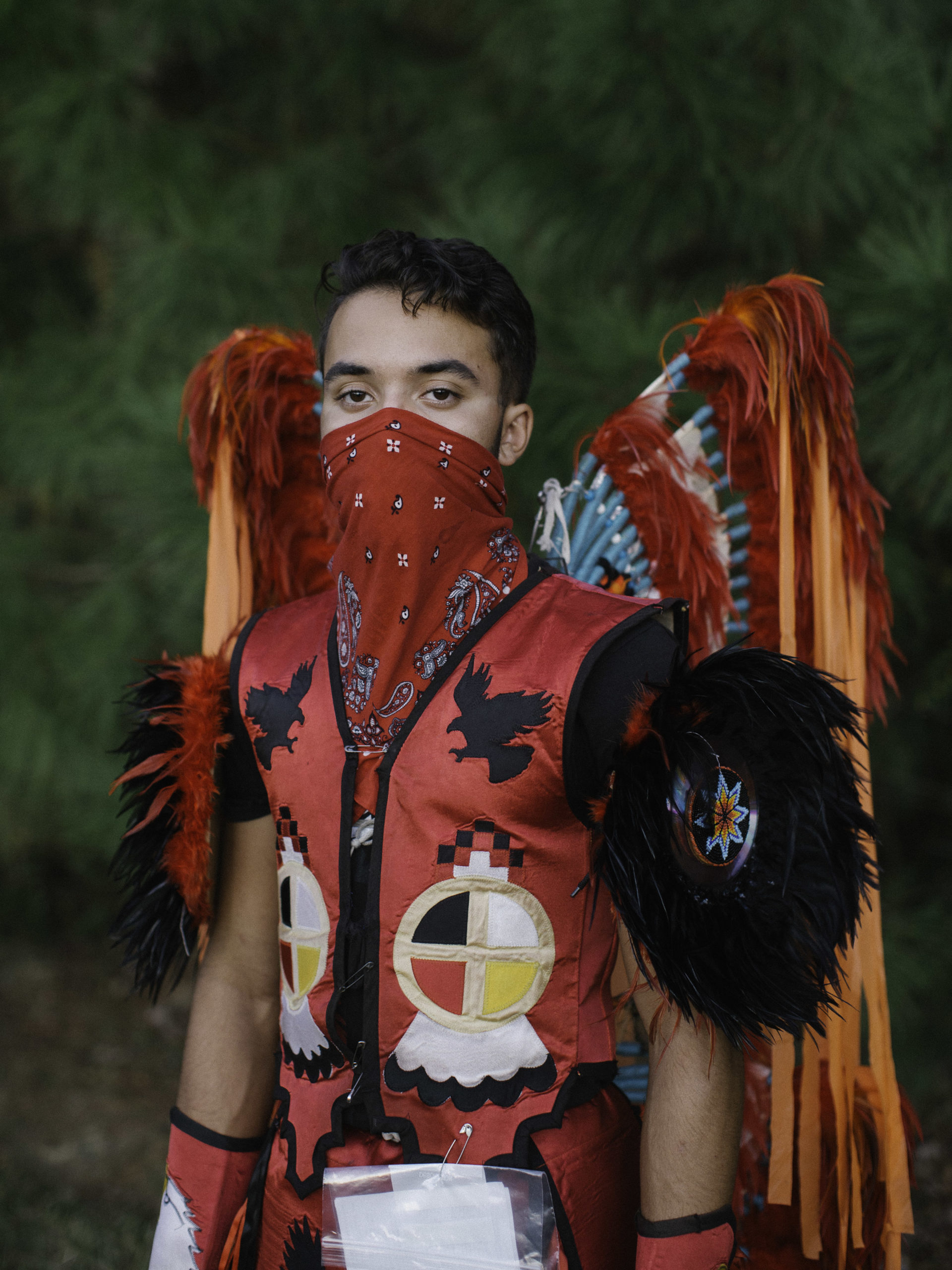 The Photography Show Award has been won by Graeme Oxby for Forever Elvis; a sensitive documentary of Elvis impersonators performing in clubs and taking part in competitions around the UK.

John Angerson has won the Spectrum Imaging Award & The Chinese Photographers Magazine Feature Award for his project On This Day, a contemporary photographic memorial of images made in the precise location and on the same day as famous historical acts took place, such as the Battle of Orgreave as pictured below.

The Royal Photographic Society Award has been given to Maria Sturm for her acclaimed project You Don’t Look Native to Me; a photographic study of the Native American Lumbee tribe in North Carolina.

Matthew Arnold has been awarded the Genesis and Fuji Award for Topography Is Fate—North African Battlefields of World War II.