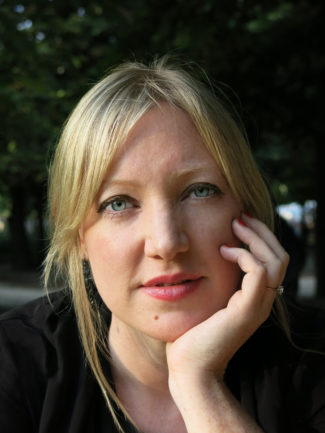 Ailbhe Greaney was born in Galway Ireland and lives and works in Belfast. She is one of the founding members of the BA(Hons) Photography & Video Degree (2007) and MFA Photography Degree (Campus 2010/ E-Learning 2015) at Ulster University’s Belfast School of Art.

She was the MFA Photography Course Director from 2013-2017 and appointed the inaugural Fulbright Ireland Ambassador for Ulster University in 2016. A BA(Hons) Communications Graduate from Dublin City University, Ailbhe also holds an MFA with Distinction from the School of Visual Arts New York, where she graduated as a Fulbright and Aaron Siskind Memorial Scholar, under the mentorship of Sarah Charlesworth, Anna Gaskell, Collier Schorr, Stephen Shore, Charles Traub and Randy West.

Her work has been exhibited and published both nationally and internationally, most recently in The Netherlands, Italy, Belfast, Liverpool, London, New York and Paris. This practice, writing and research has been contextualized within institutions such as The Society for Photographic Education, The Aperture Foundation New York (as part of Photography Is Magic curated by Charlotte Cotton), The Tate Modern, The Tate Liverpool and The CCI Paris. The work Through A Pane, H91X6XN – BT180AJ, 2020, is currently traveling with the Golden Thread Gallery’s international touring exhibition Not Alone, until 31 July 2021. Her paper States of Colour: Irish and Vietnamese Women after Albert Kahn’s Archives of the Planet, originally researched for the 2015 Fast Forward: Women in Photography Conference at the Tate Modern London, will be published in the Spring 2021 issue of Études Irlandaises. Ailbhe will have a solo exhibition at the Golden Thread Gallery Belfast in 2022 and her work will feature as part of the Centre Culturel Irlandais 20 Year Anniversary Programme in Paris in 2022.

Notes On Distance has been generously supported by the Ulster University Research Institute and the Centre Culturel Irlandais Residency Award. 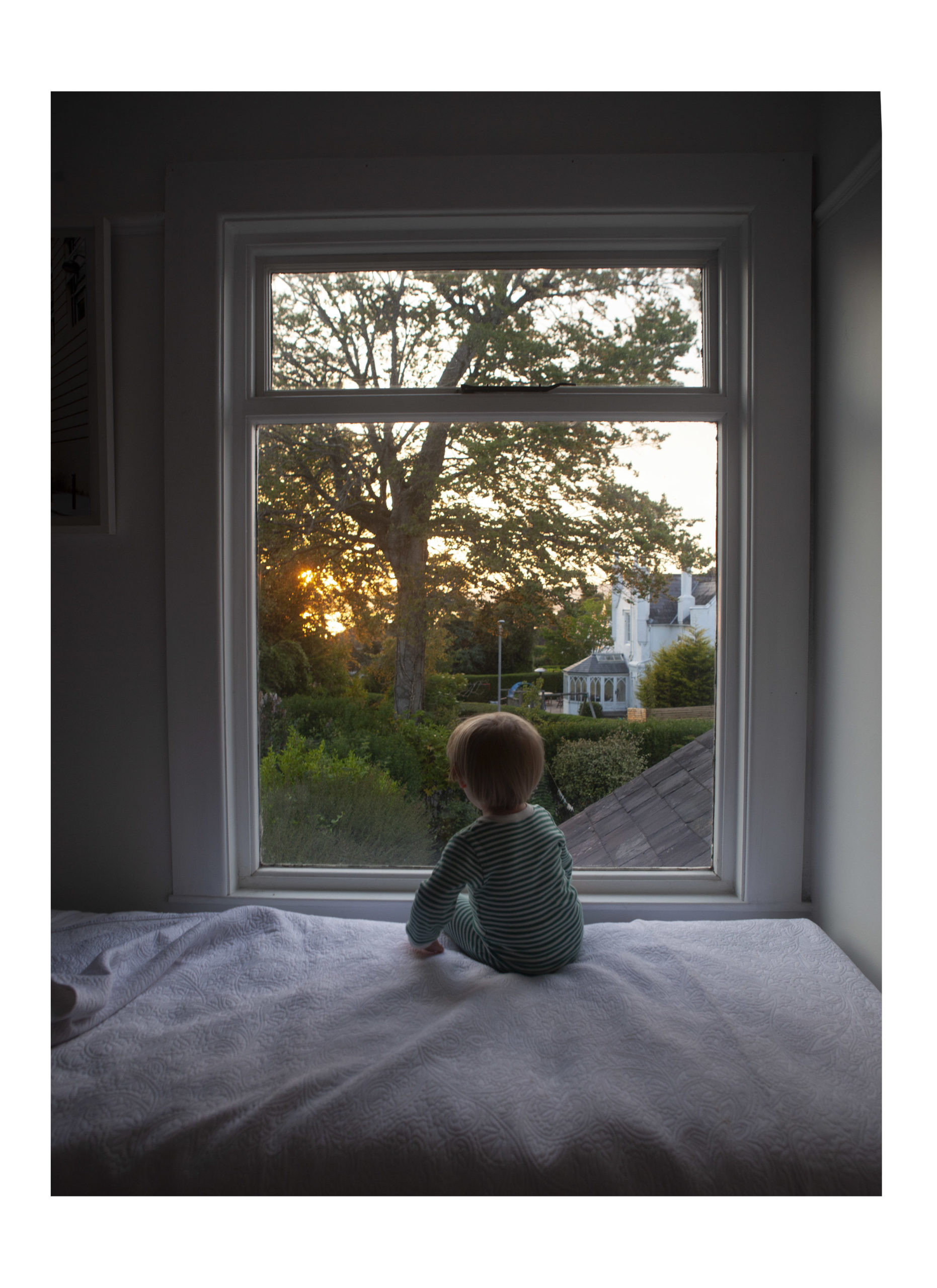