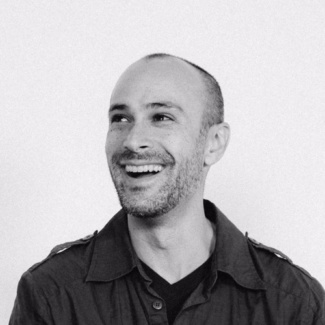 Amani Willett is a Brooklyn and Boston-based photographer whose practice is driven by conceptual ideas surrounding family, history, memory, and the social environment. He completed an MFA in Photography, Video and Related Media from the School of Visual Arts, NY in 2012 and a BA from Wesleyan University in 1997.
Working primarily with the book form, his two monographs have been published to critical acclaim. Both books, Disquiet and The Disappearance of Joseph Plummer were selected by Photo-Eye as “best books” of the year and have been highlighted in over 50 publications including ​Photograph Magazine; PDN;​ ​Hyperallergic; Lensculture; New York Magazine and 1000 Words​ and recommended by ​Todd Hido;​ ​Elisabeth Biondi; Vince Aletti and Joerg Colberg, Conscientious.
Willett has exhibited widely including at The Griffin Museum of Photography; Benaki Museum, Athens, Greece; Athens Photography Festival; Humble Arts Foundation; Center for Urban Photography, Stockholm; Museum of Fine Arts, Houston and Howard Greenberg Gallery, New York.
Willett’s work resides in the collections of the Tate Modern; The Museum of Fine Arts, Houston; Oxford University, and Harvard University.
In addition to his artistic practice, Amani currently teaches photography at the Massachusetts College of Art and Design, Boston​.
amaniwillett.com 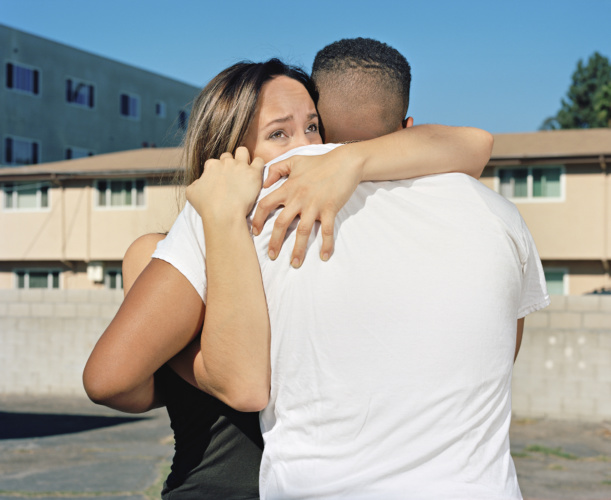