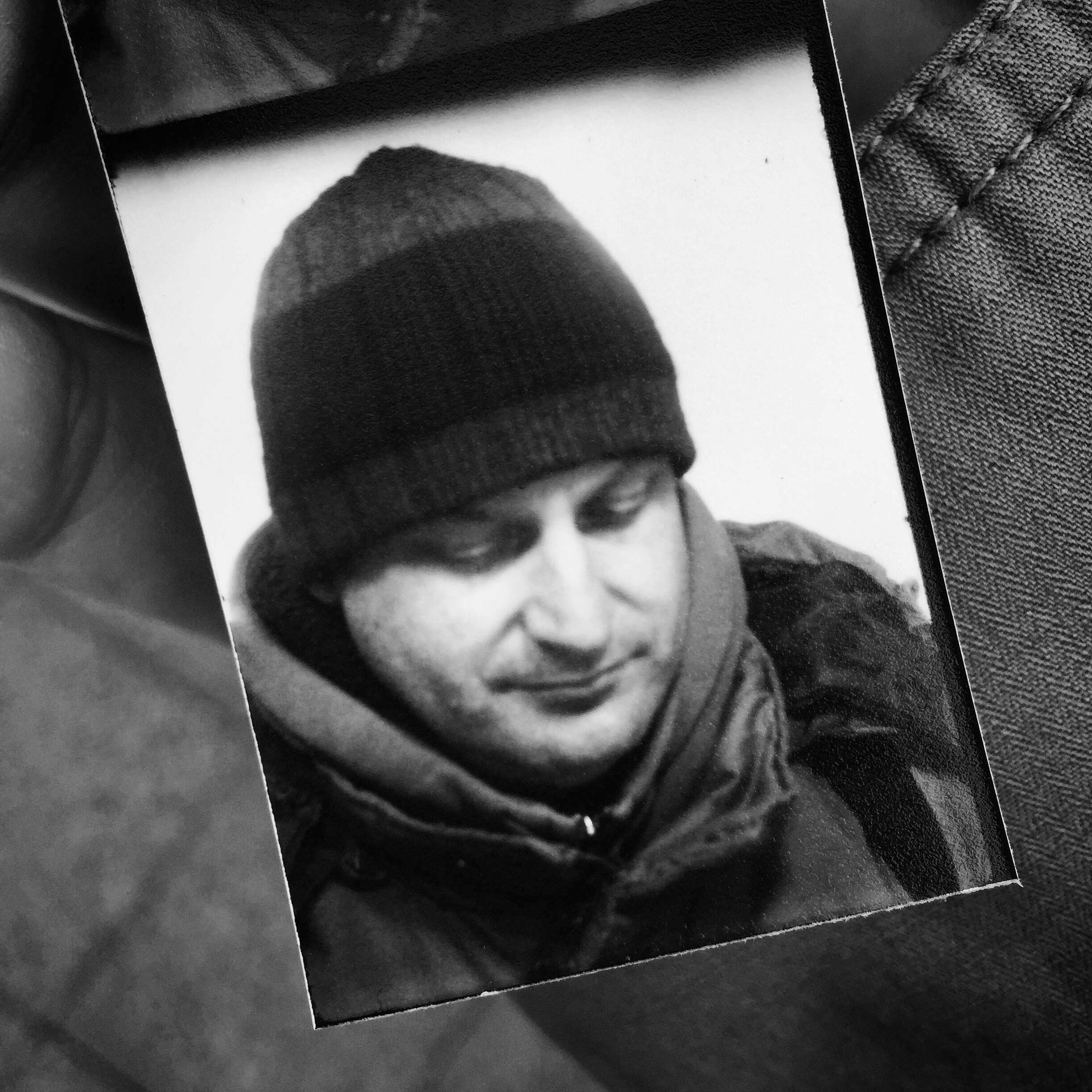 Anton Kusters is a multidisciplinary visual artist concerned by the limits of understanding, the difficulties of representing trauma, loss of the experience of place, and the act of commemoration.

Kusters obtained his MA degree in Political Science at K.U.Leuven, Belgium and studied photography at STUK Leuven and Academy of Fine Arts, Hasselt. Together with David Alan Harvey he founded BURN Magazine, an award-winning online platform dedicated to emerging photographers.

He is currently working on several projects and collaborations: The Blue Skies Project, Caduta Massi, Weight/Carry, and On Your Shoulders We Stand. The online epistolary #image_by_image with fellow photographer Ivan Sigal is an experimental public dialogue that aims to enliven the consideration of photos in social media. 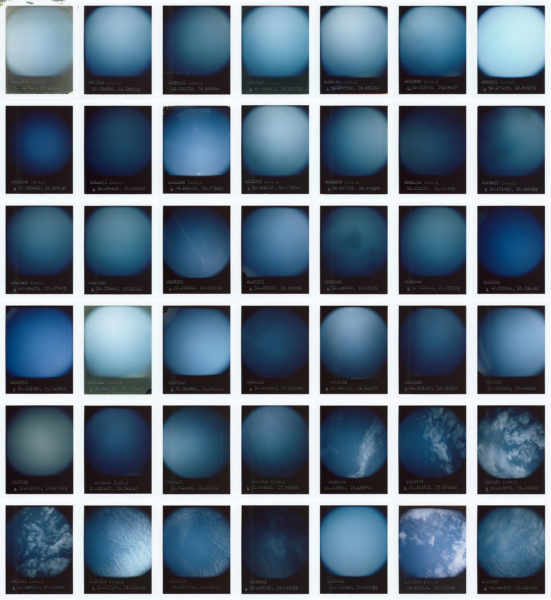