His work is based on an interest in the conditions of human existence with a focus on political, socioeconomic and environmental issues.

In 2009 Partenheimer won an award at the Hearst 8x10 Photography Biennial, New York and he was the recipient of the Art Award for Photography in Potsdam, Germany.

In 2012 he was elected for the Art Scope Program of the Daimler Foundation in Tokyo. Works resulting from that program were shown at the Hara Museum of Contemporary Art, Tokyo in 2014.

That same year Partenheimer was artist in resident at the Swatch Art Peace Hotel in Shanghai where he worked on the series Particulate Matter, which was also awarded first prize at the Syngenta Photography Award, London; presented at the 56th Venice Biennale and exhibited at the Museu de Arte, Belo Horizonte in Brazil.

Partenheimer’s work Dreams of Europe was presented at MARCO, Museum of Contemporary Art, Rome during the Fotografia-International Festival in Rome.

In 2016 he was the winner of the Berlin Art Prize and his work was exhibited at the C40 Mayor Summit in Mexico City. 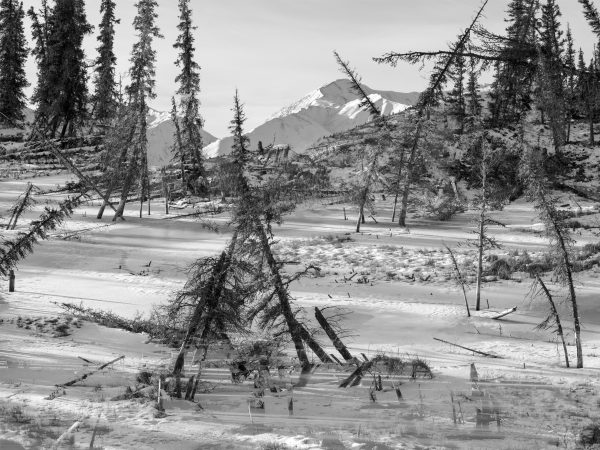 Exhibition
University of Derby
Memories of the Future