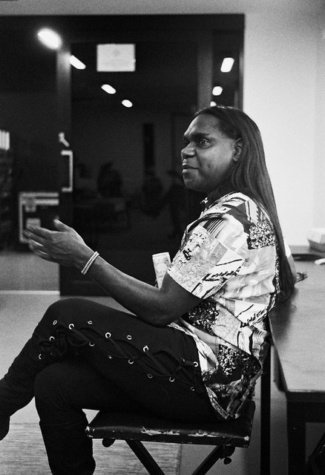 Derik Lynch is an initiated Yankunytjatjara man born in Alice Springs in1986. Derik grew up in community in Old Timers Camp in Alice Springs. He spent his childhood living between many communities in the Northern Territory and South Australia, including Umoona/Coober Pedy, Aputula/Finke, and Santa Teresa.

As a young man, Derik studied in the Northern Territory at Yirara College, where he was selected to sing as a soloist on the Qantas Spirit of Australia Album (2000). He then moved to Adelaide at 16 and joined the Wiltja program at Woodville High. He began his artistic practice in High School with Port Youth Theatre (now Kurruru), as a work experience placement. After school, Derik joined Carclew Youth Arts as workshop assistant working underneath Lee-Ann Buckskin on a Drug and Alcohol assistance arts outreach program.

Following this work, Derik studied with the Centre for Aboriginal Studies in Music (CASM) at Adelaide University. Following his study, Derik’s first major role in a public work Of The Future (2008) took place at Tandanya Theatre in the Adelaide Fringe Festival with Kurruru as a soloist dancer. Derik then returned to Carlew Youth Arts and became a Arts Administration Trainee.

Derik has performed around Australia and the world including at the Southbank Theatre, London, Belvoir Street Theatre (Sydney Theatre Company), and most recently at the Sydney Opera House with DANCERITES (2019). During the London run of Namatjira, Derik was also invited for an audience with Queen Elizabeth II.

Derik’s is currently living in Adelaide, South Australia and working as an Artist and Education worker. 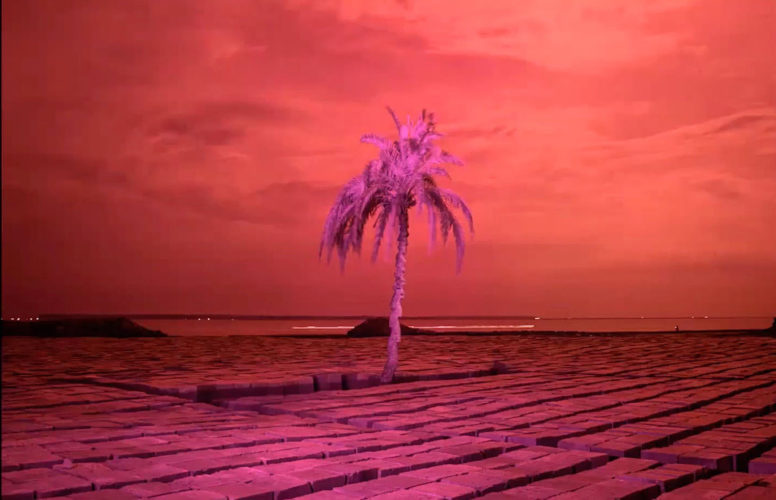