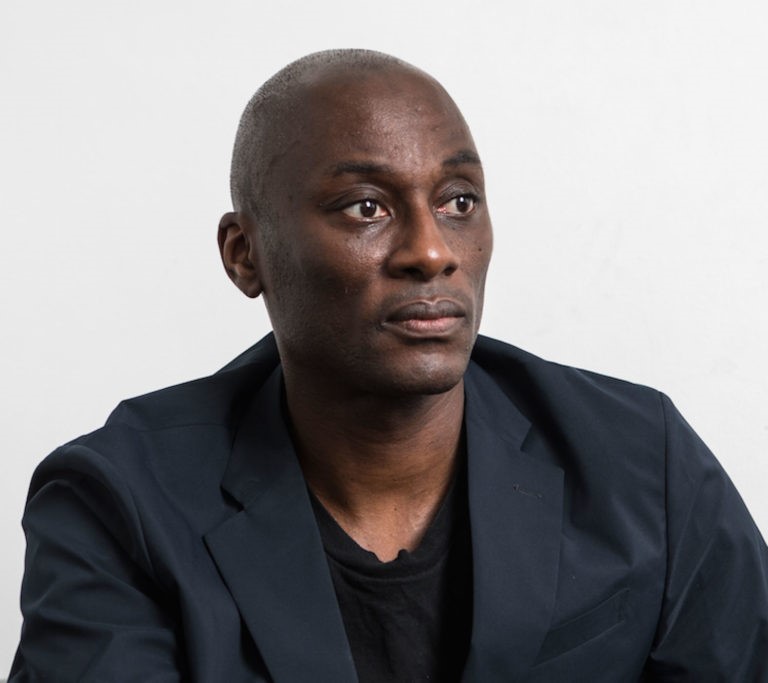 Ekow Eshun is a writer, critic and curator. He is Chairman of the Fourth Plinth Commissioning Group and Creative Director of Calvert 22 Foundation, an arts organisation dedicated to the contemporary culture of Eastern Europe.

Eshun is the former Director of the ICA and a frequent contributor to TV and radio shows including Saturday Review and Front Row on BBC Radio 4. His writing has appeared in publications including the New York Times; Financial Times; The Guardian; The Observer; Granta; Vogue; Aperture and Wired. He is the author of Black Gold of the Sun, which was nominated for the Orwell prize, and the editor of Africa Modern: creating the contemporary art of a continent.

He is the recipient of an honorary doctorate from London Metropolitan University and has been listed by the Evening Standard as one of London’s 1000 Most Influential People. 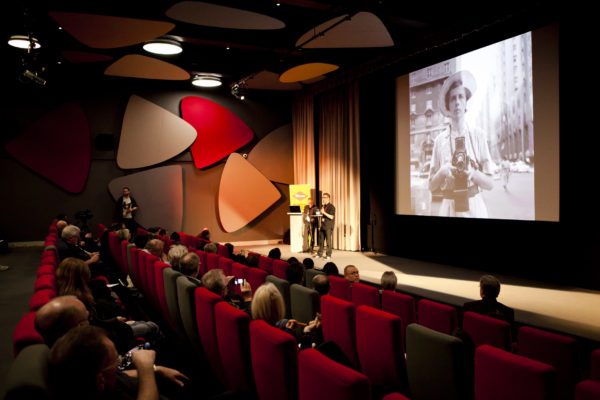