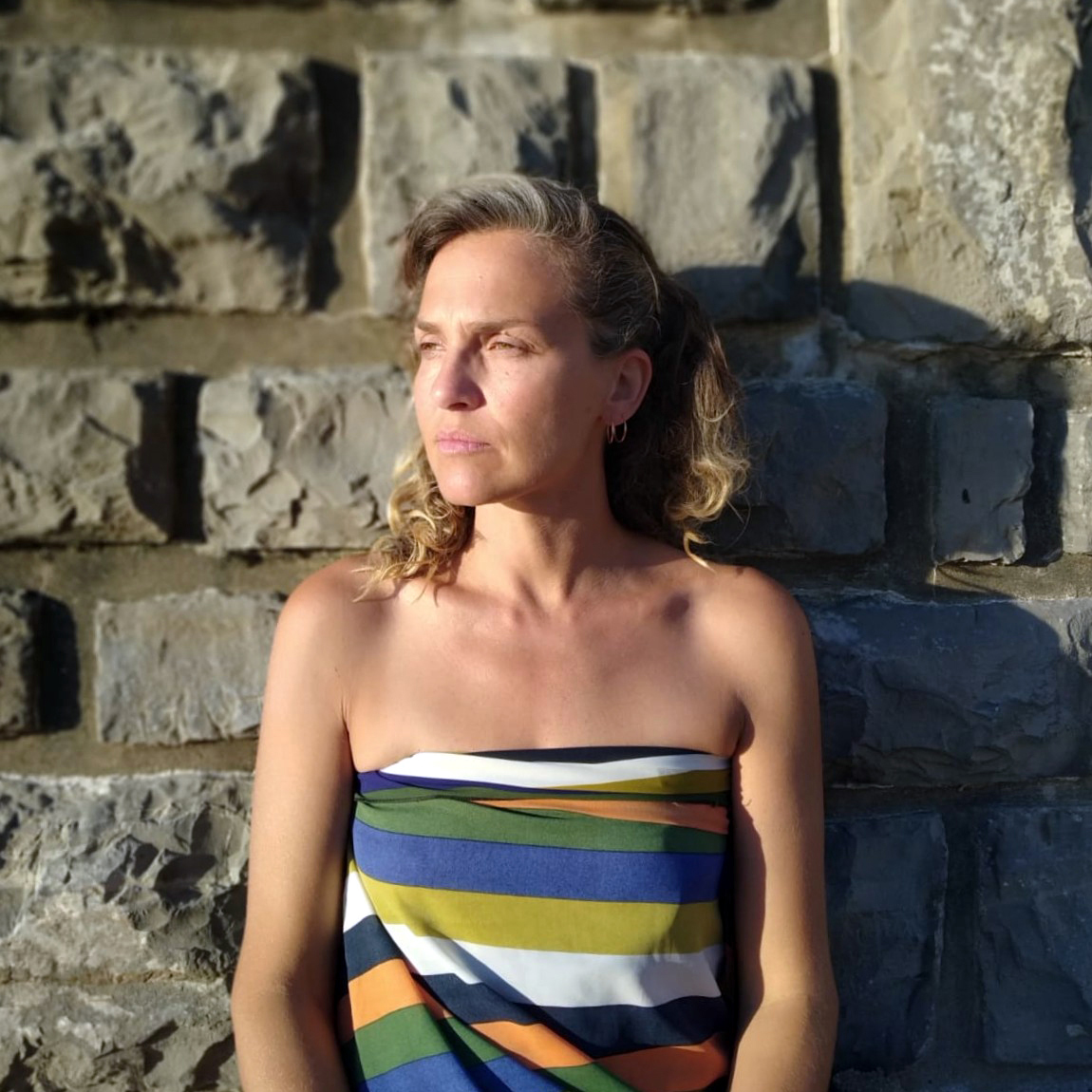 Gloria Oyarzabal received a Bachelor of Fine Arts from UCM-Complutense University Madrid, and has gone on to divide her professional work between photography, cinema and teaching.

Oyarzabal was the co-founder of the Independent Cinema La Enana Marrón; lectured in the Analysis of Architectural Forms at IADE and spent three years in Mali where she developed her interest in the history of colonization and decolonization and the new tactics of colonialism and African feminisms.

In 2015 Oyarzabal received her  MA in Creation & Development of Photographic Projects at Blankpaper School of Photography.

Oyarzabal was awarded the Landskrona Book Dummy Award for her project Picnos Tshombé. 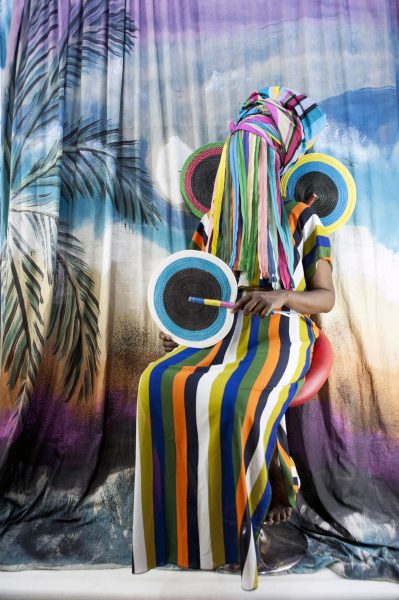 Exhibition
QUAD
On Exotization, Victimization, Hypersexualization and other – zations