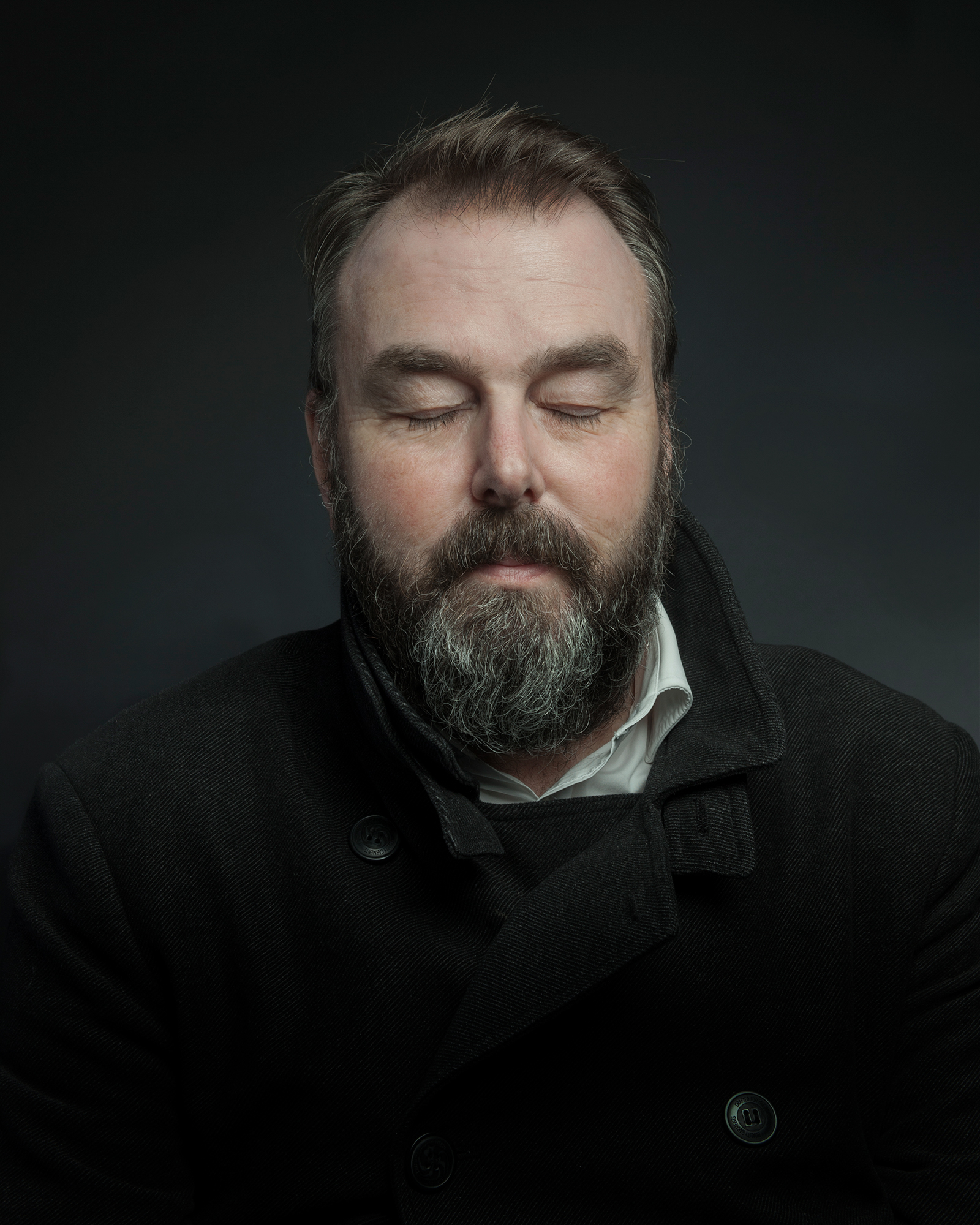 Graeme Oxby is a lecturer in photography at the University of Lincoln and his documentary work concentrates on aspects of entertainment & religion.

Oxby has travelled widely on assignments from Angola and Mozambique to the former Soviet Union; The Far East and North & Central America. He has been regularly published in national publications including The Guardian, Huck Magazine and The Times Literary Supplement.

His work was included in the book Invisible Britain published by Policy Press. Oxby’s  five year project on Elvis Impersonators entitled The Kings Of England was published by Bluecoat Press. 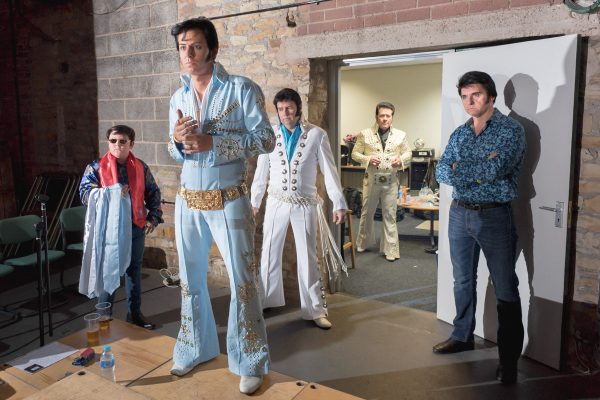