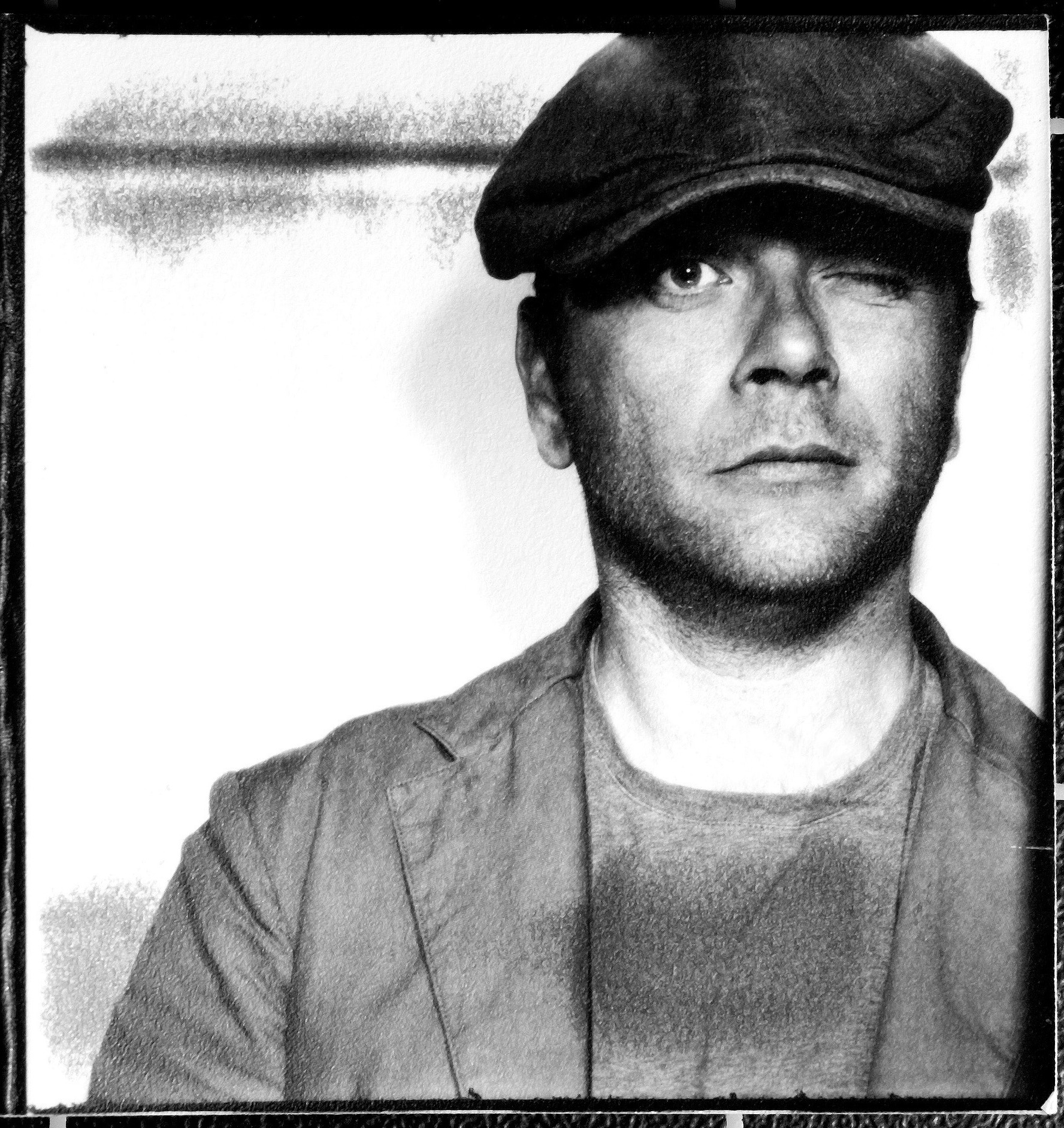 John Angerson started his career in the early 1990's, covering the fall of the Berlin Wall and the changing geopolitical landscape of Eastern Europe. Since then, his practice has continued to explore the different languages of documentary photography, focusing on how specific communities form, shift and develop.

His personal projects have been exhibited at major art institutions in the UK and overseas. His monograph - Love, Power, Sacrifice documented the Jesus Army over a twenty-year period and peers into a microcosm of fanatical religion. He now divides his time between his personal work, lecturing, running workshops and editorial commissions.

He has won a number of awards including winner of the British Life Photography Portrait and Cream Design award for Best use of Photography. Angerson has also received recognition throughout his career for his portrait work from the AOP, Roses Awards and Design. 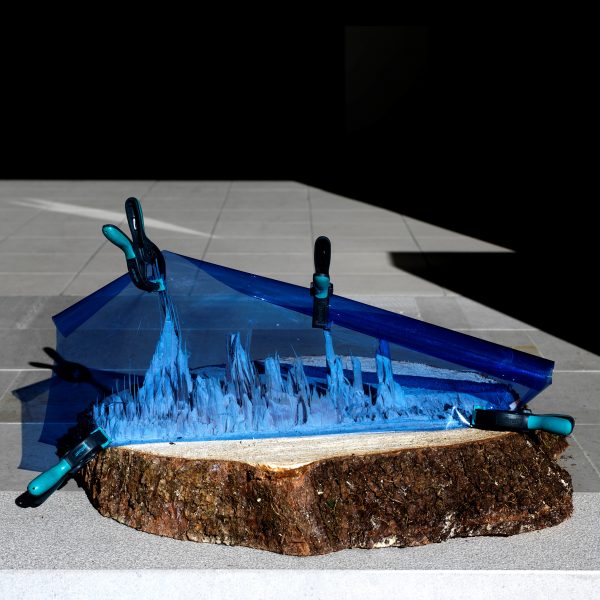 Exhibition
The Tramshed
On This Day