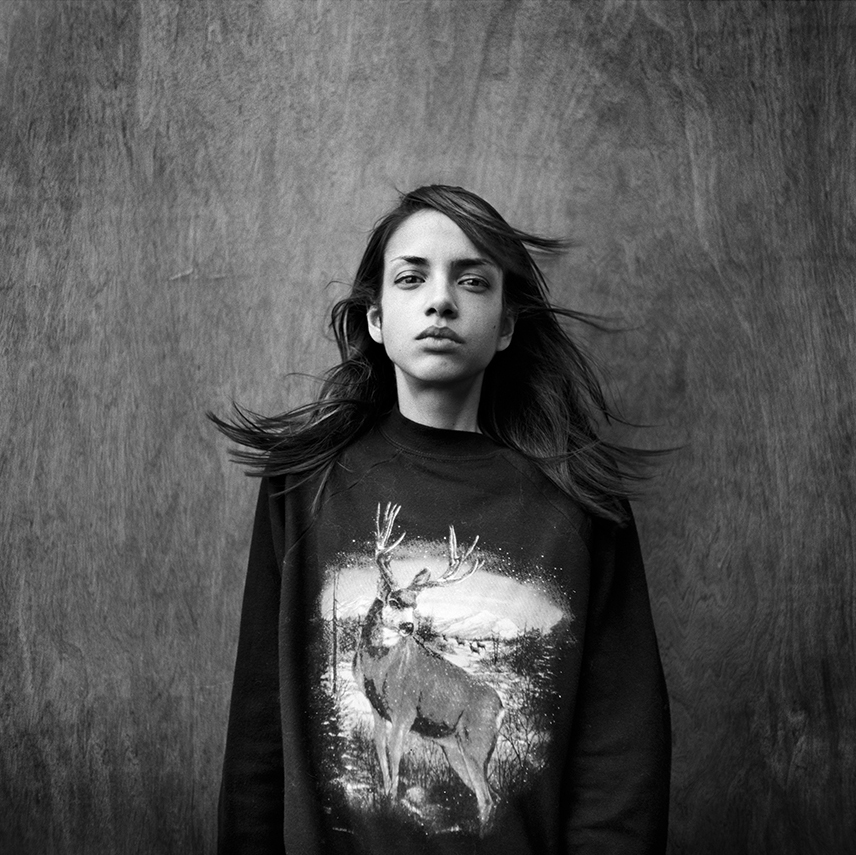 Laura Pannack is a London-based photographer. Renowned for her portraiture and social documentary artwork, she explores the complex relationship between subject and photographer.

Pannack lectures and teaches at universities, workshops and international festivals and in 2015, judged the portrait category in World Photo Press Awards in Amsterdam. 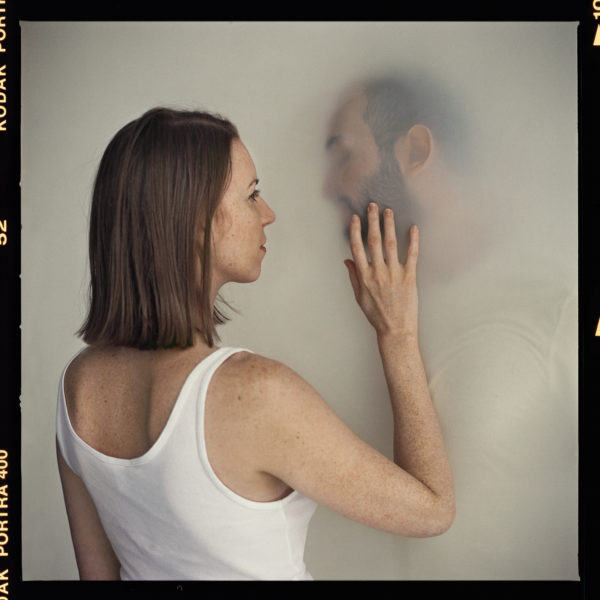