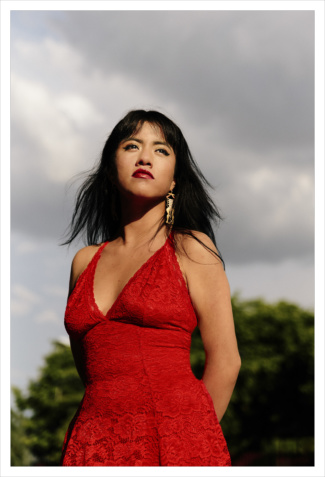 Liza Ambrossio is a Mexican artist who lives and works in Madrid, Spain. Her body of work combines photographs from her macabre archive with cryptic paintings, performance, intervention, installations, videos, psychology, lucid nightmares, science fiction and witchcraft that come together in free association.
Winner of Voies Off award 2018 prize in Arles, France, Ambrossio also won the FNAC New Talent Award, Spain, 2018 and the Discoveries Award 2017 of the PHotoEspaña festival and La Fábrica. Ambrossio was winner of the Babel Gallery Award, Brazil in the first Contest of Contemporary Photography of Latin America, Mexico.
Ambrossio’s work has been published in the Centre of the Image, Mexico City; Fototazo, USA; and Espacio Gaff, Venezuela. She was awarded a scholarship to study in Iceland and the USA. In March 2018 Ambrossio presented her book The Rage of Devotion, published by Desiertas Ediciones, México and La Fabrica, Spain, at Fotofest, Houston, USA, and will exhibit the project as a solo show in Camara Oscura gallery, Madrid, Spain.
lizaambrossio.com 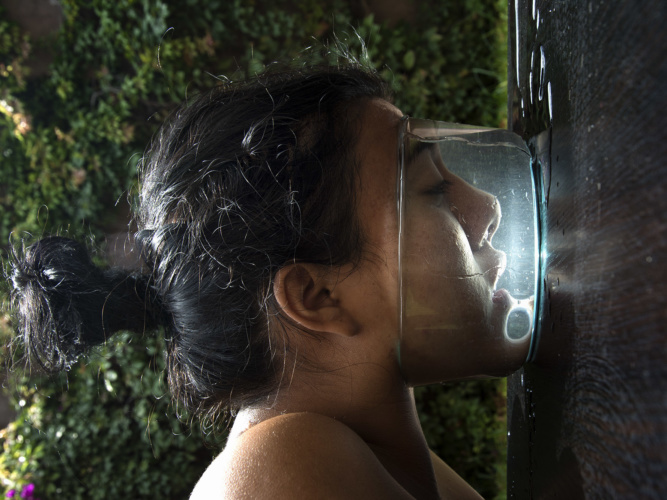 The Rage of Devotion