Louis Quail is a documentary photographer who works on long-term projects. His book Big Brother, published in 2018, received significant critical acclaim and was shortlisted for the Arles Book and Text award 2018 and won the Renaissance Series Prize 2017 and Metro Portfolio Award, Format17.

Quail has worked extensively for UK’s magazines including Arena; The Face; Sunday Times, Daily Telegraph, Guardian and the Observer and has been published internationally on Politiken, Aftenposten, Geo and Stern. He has twice been a finalist at the National Portrait Gallery portraiture award and his work is held in their permanent collection. 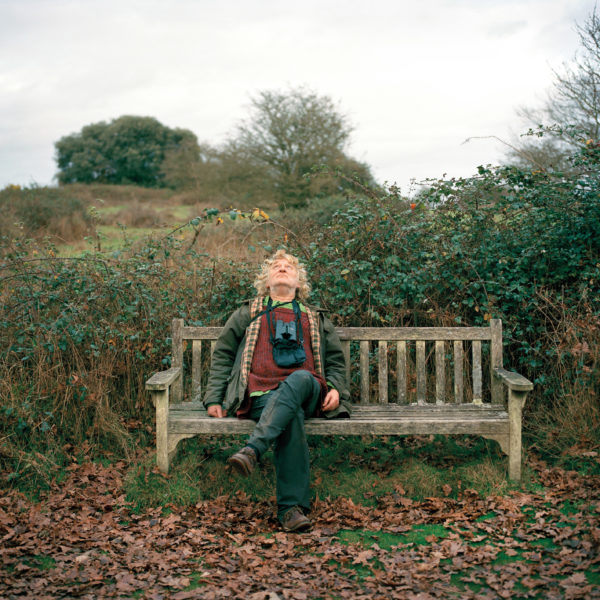