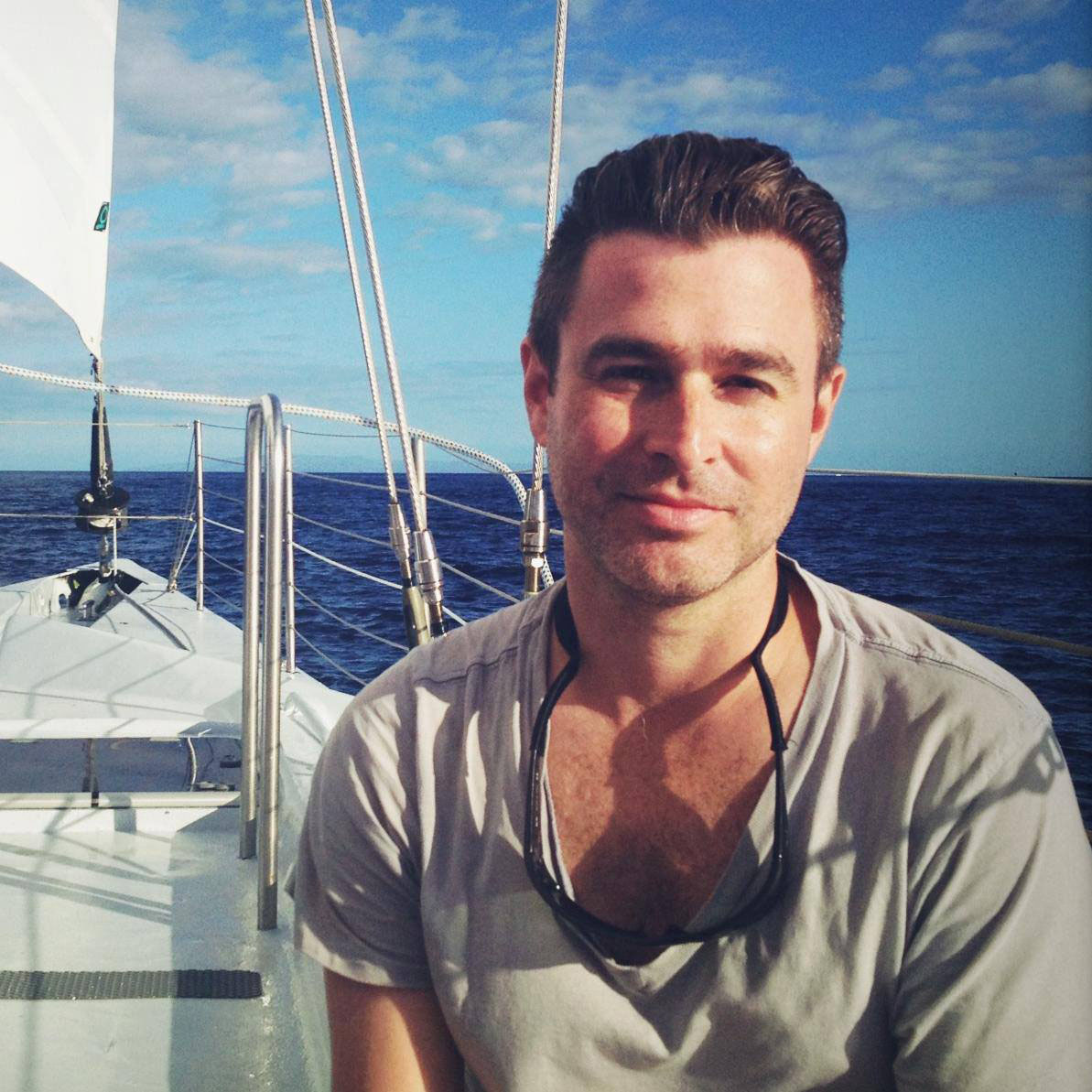 Matthew Arnold’s photography mixes history and landscape as he examines the traces of the past found in the here and now.

His project Topography Is Fate—North African Battlefields of World War II, published by Kehrer Verlag, weaves together a narrative of the topography of the coastline of North Africa with the remnants of the Second World War, left abandoned on these historic battlefields.

Arnold’s photography has been exhibited widely across the United States including solo exhibitions at New York's HappyLucky No.1 Gallery and the Metropolitan Gallery in Philadelphia. His work also appeared as part of a group exhibition at the Klompching Gallery, New York.

He has exhibited at the Arsenale di Venezia as part of the Premio Arte Laguna and the Museum of Modern Art, Guatemala, during the GuatePhoto Festival. Arnold received the Traveling Fellowship awarded by the Museum of Fine Arts, Boston, where he also took part in the exhibition Permanent War—The Age of Global Conflict. 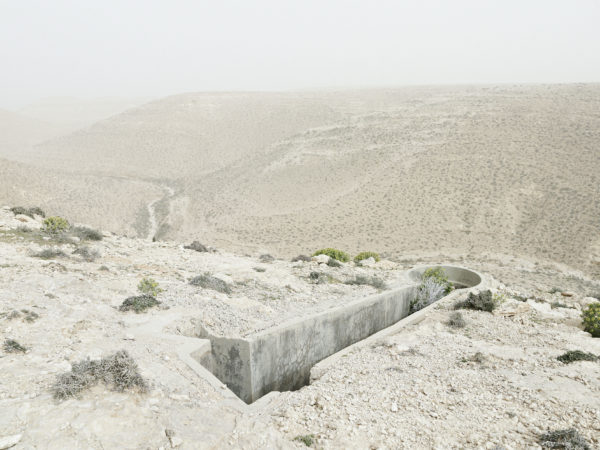 Exhibition
The Tramshed
Topography is fate